The Truth Behind The Legendary Trojan Horse

The story of the Trojan War has gone down in history as one of the most legendary and tragic battles, and it was essetially all over a woman. Helen, married to King Menelaus of Sparta was abducted by Prince Paris of Troy, which sparked the fire for the rest of the war. In an extraordinary feat to win her back and infiltrate the city, Spartan warriors constructed a massive wooden horse disguised as a peace offering for the Trojans. Little did they know, Spartan warriors were hidden inside the horse and as soon as it was brought within the city's walls, terror ensued. 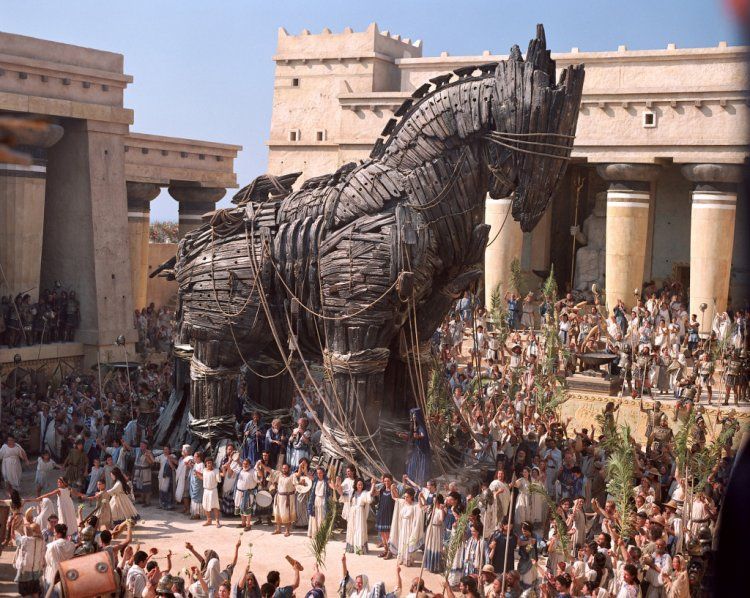 Built by master carpenter Epeius, the horse was constructed as a guise. The Spartan's convinced the Trojans that the horse was an offering to Athena, the goddess of war, and that it would make their city impenatrable. Despite hesitation and warning from  Laocoön and Cassandra, the Trojans accepted the gift becuase they were under the impression that the Spartans had abandoned the war altogether. Later that night, the Spartans emerged from the horse and opened the city gates to let in the rest of their army. The Trojans never saw this coming. 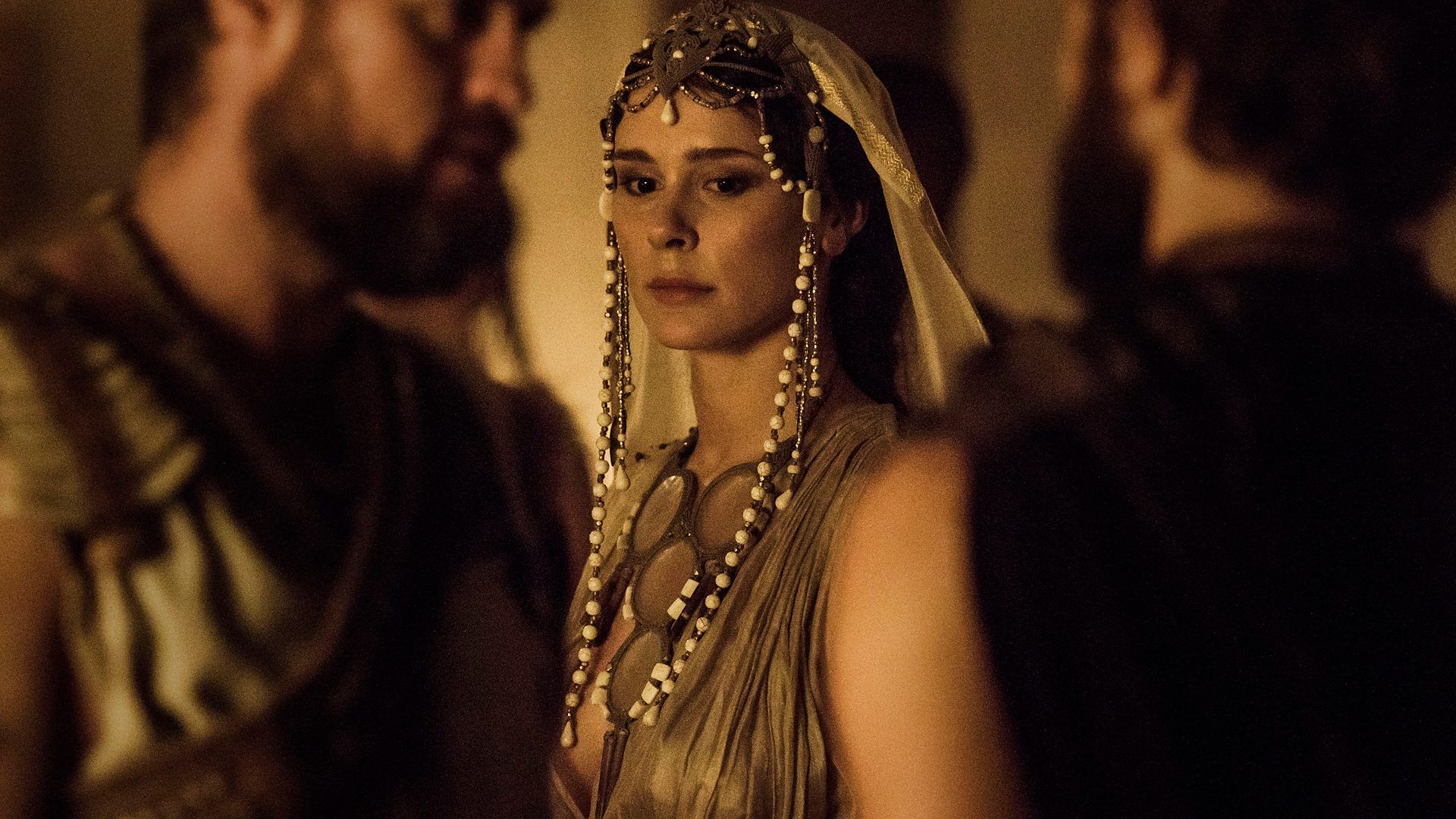 In the battle, the greatest Spartan warrior, Achilles, is killed. Helen of Troy is returned to to Menelaus after her beloved Paris dies and the city falls. The story is told through the classic tale, "The Illiad," and has been adapted for television and film countless times. The Blockbuster hit film "Troy" has been dubbed as the most accurate retelling of the tragedy.