The True Story That Inspired the Movie '1917'

If you haven't seen this 117-minute epic film about the absurdity and terror of war, you will probably want to after reading this article.

The movie "1917" is considered to be one of the best WWI movies ever released. The movie is built upon its compelling story, as well as its unique direction and editing style that has set it apart from others like it.

Much like other WWI stories that have been adapted to movies, 1917 was vaguely based on real happenings. In fact, Sam Mendes, the director, stated that the plot of the film was loosely based on a story that his grandfather told him when he was a child.

Mendes's grandfather was a short man, he was roughly 5 1/2 feet tall. He was regularly tasked with delivering messages because the fog in-between battlegrounds usually hung just under 6 feet off the ground. Therefore, he was undetectable to anyone who couldn't see under the dense low fog in the highlands of France. 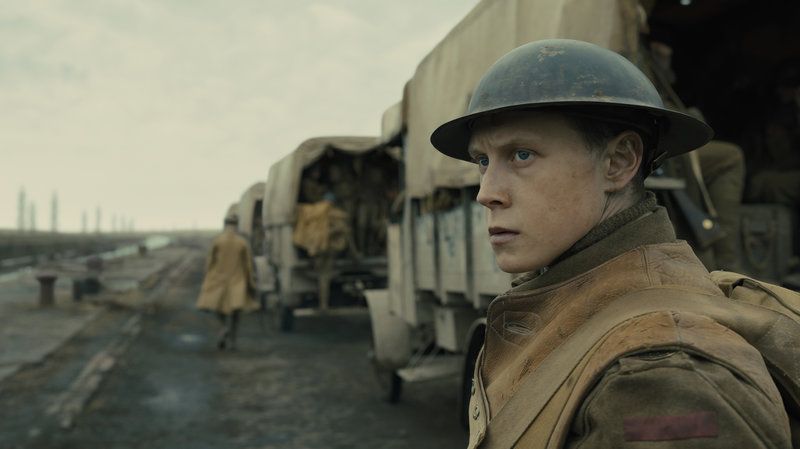 On one of his solo missions, he was tasked with delivering a message through what's called "no man's land." No man's land was what soldiers called the vast expanses of land in between the lines that were set by the battling armies. In these areas, you could run into enemies and friends at random, nobody knew what or who lurked outside of the trenches.

In 1917, the main characters, Blake and Schofield, were tasked with doing just that. The story was supplemented with additions of period-accurate pitfalls, like booby-trapped bunkers, conveniently placed man-made dams, and scorched earth trekking that likely wasn't present in Mendes's grandfather's recollection of his past.