The True Story Behind the Etruscan Ceramic Boar Vessel

This ancient clay jar has received a ton of attention due to the internet's bizarre obsession with it. That's really all we've got. 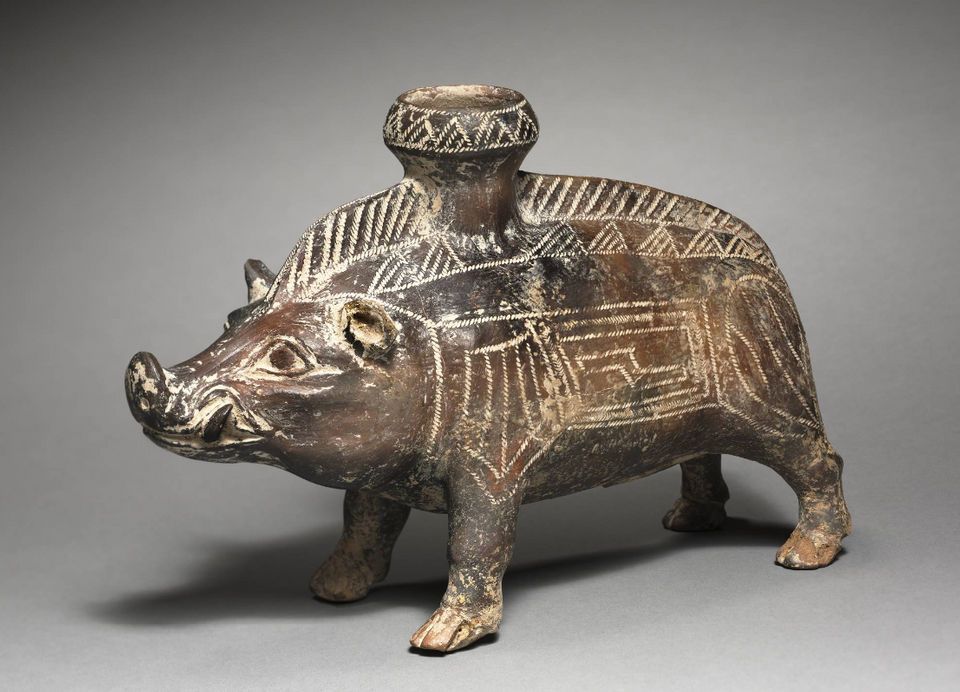 The Vessel in the Shape of a Wild Boar, 600-500 BC artifact is in the Cleveland Museum of Art. For some strange reason, the internet took to this piece of history in celebration of its absurdity.

The boar vessel itself is a small clay jar, roughly seven inches long, that's shaped like a boar and has an opening on its back. It was used to store oil and other precious liquids that would have otherwise evaporated without the proper containment vessel.

This artifact was found in Italy, and honestly, it's a marvel that it still exists given today's climate of historical preservation and the history of malpractice in handling egalitarian artifacts. 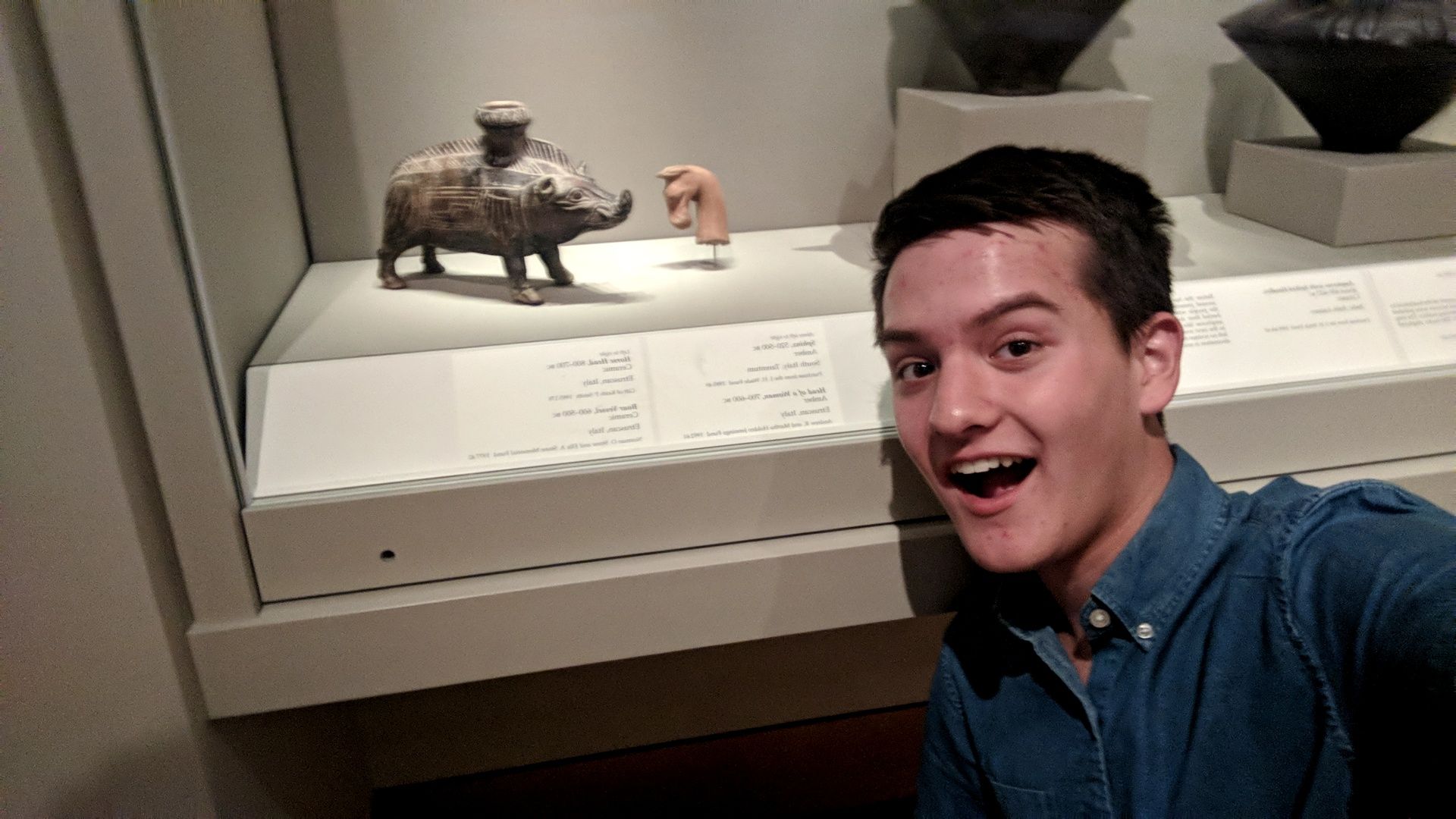 The Boar Vessel meme has no true definable origin (if you have any leads, please hit us up). However, there is a sub-Reddit that has over 1,400 subscribers and literally thousands of contributions.

Evidently, this meme was originally uploaded in 2012 when an unknown user uploaded this image to Wikimedia. The image bounced around here and there until it blew up in 2016 and is still used today.

When the internet found out that this vessel can actually be seen in person, the Cleveland Museum of Art saw a nearly 170% uptick in day passes. Hundreds of people from around America ventured out to see the jar behind the meme, and the journey has yet to stop.