The True Story Behind 'Dunkirk'

In May of 1940, German forces surprised the Allied forces by luring them into an ambush on the Holland-France border. Then, the events of Dunkirk unfolded. 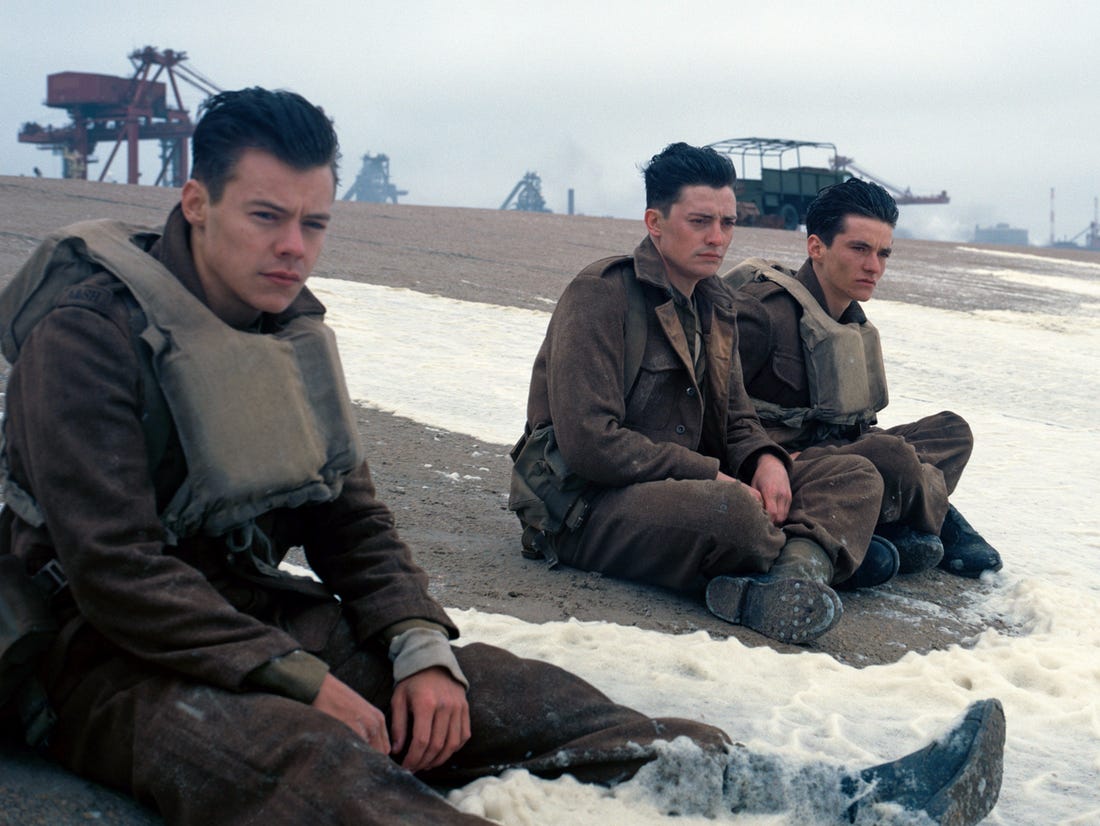 On May 10th, 1940, the German army attacked the Allied troops with a ground ambush, air raid, and para-trooper drop while they were trapped on a beach that was devoid of any cover or military encampment.

The Allied forces expected their next attack to come from the front, meaning that they were facing away from the beach. They did not anticipate being attacked from above, flanked, and dropped upon. Although some of the actions committed by the German military were against the established conventions of war at the time, their attack allowed them to win that battle and secure the border. 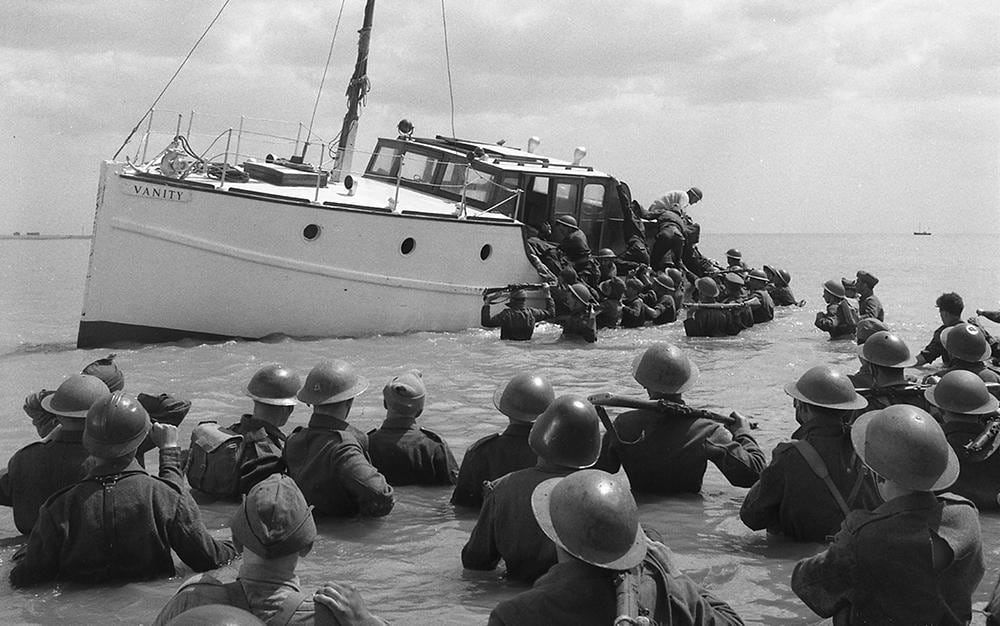 The allied troops were hit so hard that they were forced to surrender. The British soldiers were asked to return to Britain or face certain death. However, the port that the soldiers were being held captive was far too small to allow British navy ships to enter, so they placed a call to a civilian boating group to assist them in transporting the soldiers back home.

These civilian boats were attacked by the German forces mercilessly, but somehow the civilian navy was able to successfully avoid more than 80% of the attacks due to their knowledge of the waterway.

While only 35,000 troops were expected to be able to return to England, thanks to the civilian navy, more than 300,000 lives were saved.