The Troubling Tale of "Self Portrait with Bandaged Ear"

Vincent van Gogh is widely known to be one of the best artists of all time, but also one of the most troubled. The artist once even cut off his own ear in a battle with a friend. This fight was the inciting incident that led to his famous painting "Self-Portrait With Bandaged Ear." It started when Vincent van Gogh invited his friend Paul Gauguin to stay with him. While it seemed like a fine idea, the pair disagreed often. 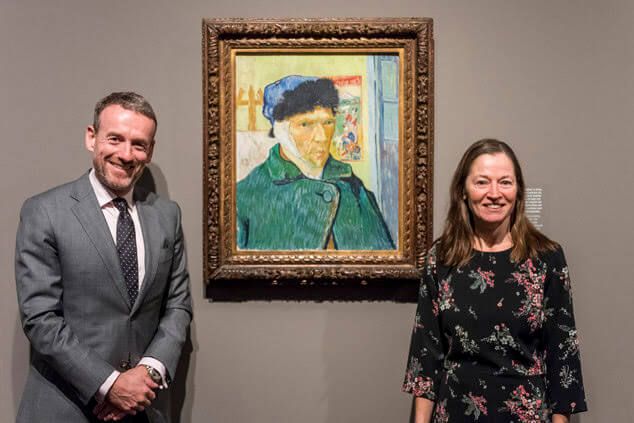 On the night of December 23, 1888, Van Gogh and Gauguin got into another of their famous arguments. However, van Gogh suffered a seizure during the middle of the quarrel. Leading up to the dispute, Van Gogh threatened Gauguin with a razor but accidentally cut off his earlobe when the seizure came on. Van Gogh panicked and collected his severed lobe in his hands. 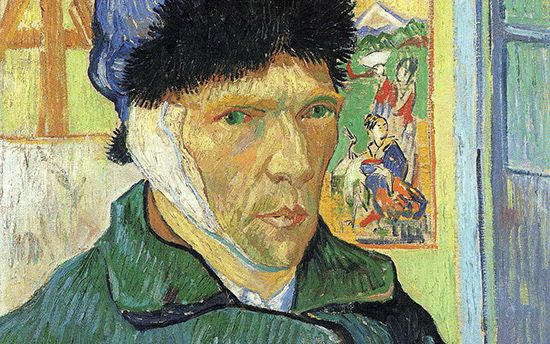 Van Gogh then left Gauguin and ran into the street. He ran to the Maison de Tolérance bordello, which was a place of sexual promiscuity. He handed the ear to a prostitute named Rachel. Gauguin returned the next day to find that blood was all over the house and police were scattered around the premises. Van Gogh, after cutting the ear, had accidentally also nicked a part of his neck. 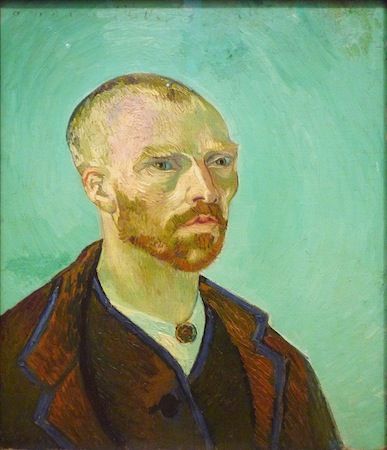 This small cut actually severed an artery, and he lost quite a lot of blood in the process. After being sent to the hospital, Van Gogh revealed that he had no recollection of any of these events. This was not the last of his mental fits though. The seizures lasted his entire life, often thought to be started by acute paranoia. Nevertheless, this wild tale became the inspiration for his famous work.