The Third Mithridatic War Was Interrupted by a Meteor

As the sky split apart, and a silvery rock fell from the sky crashing between the two opposing armies, either side was forced to stop and observe. 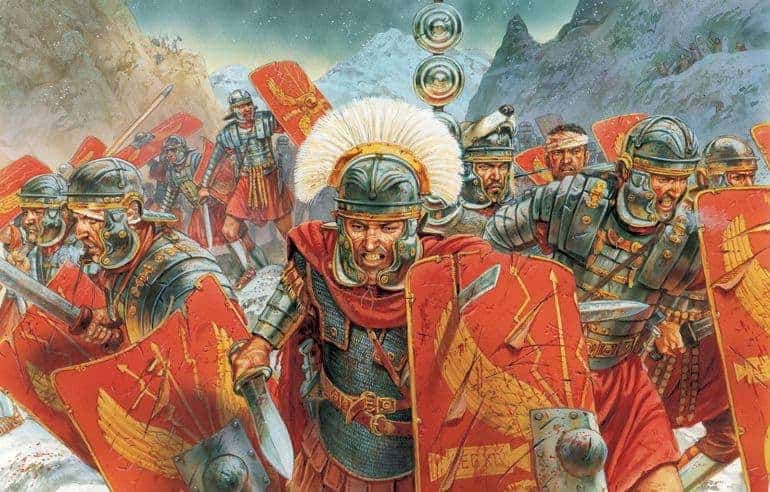 This was largely a battle for land and capital, but the war itself was capped with an ethical position on the overreach of a governing body's power over the Earth itself.

The Roman Republic was (as you probably already know) overreaching its capability to conquer surrounding lands. They extended into Asia Minor and were greeted by cultural and thought leaders who revoked their entrance to their communities. 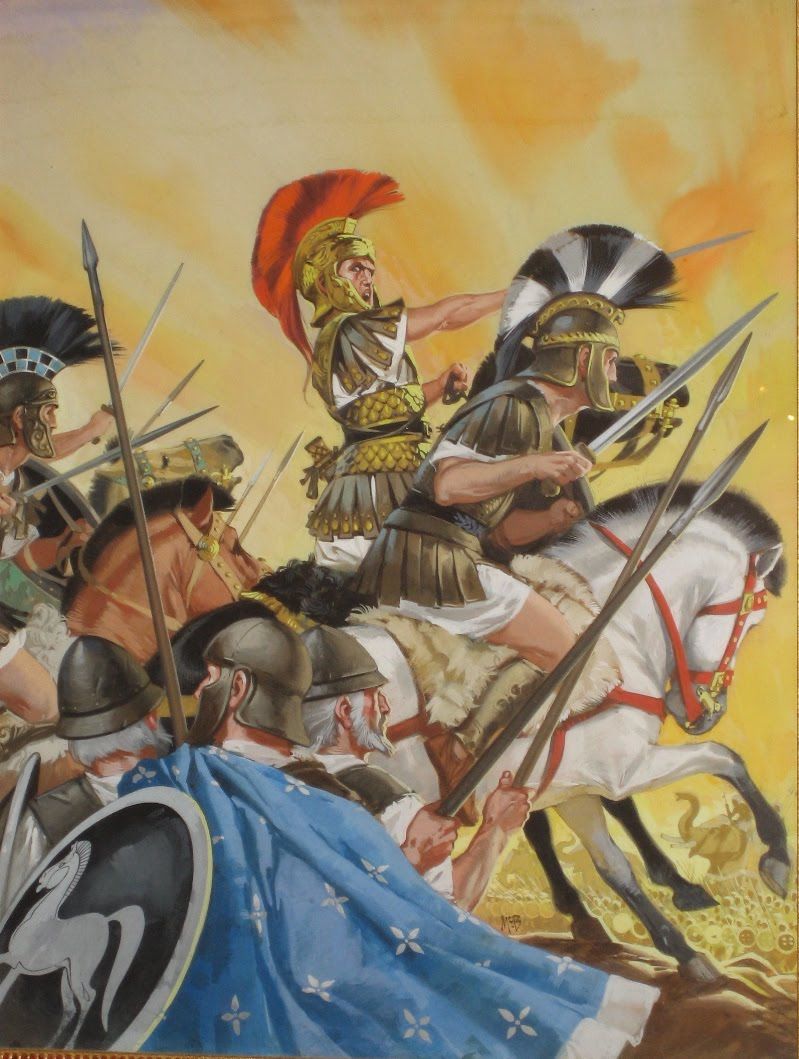 However, when the Mithridates and Roman armies were about to clash for the third (and hopefully final) time, both armies were stopped dead in their tracks by a strange occurrence.

The clouds split, the sun was covered in an inorganic manner, and a meteor careened from the atmosphere towards the ground.

The soldiers described the meteor as "resembling a hog's head" as it flew from the heavens to crash down on Earth. The strange event stopped both sides in their tracks.

Either army retired for the day, remarking that this occurrence had been a sign from god. The next day, they went back to battle one another.