The Taiwan Earthquake of 1999

The worst earthquake to ever hit Taiwan occurred in 1999, it's death toll second only to the 1935 earthquake that killed more than 3,200 individuals.

At 1:47 a.m. on September 21, 1999, Taiwan was shaken by a 7.6-magnitude earthquake. The epicenter of the tremor was located in Nantou County in central Taiwan, but the more serious damage occurred towards the edges of the island. More than 2,400 people were killed, 11,000 others were seriously injured, and thousands of buildings were destroyed.

Roads folded in on themselves, bridges shook and collapsed, landslides caused flooding and diverted rivers, creating massive impromptu lakes that displaced communities. There was not enough freezer storage space in the entire country to hold all of the dead bodies from the event. 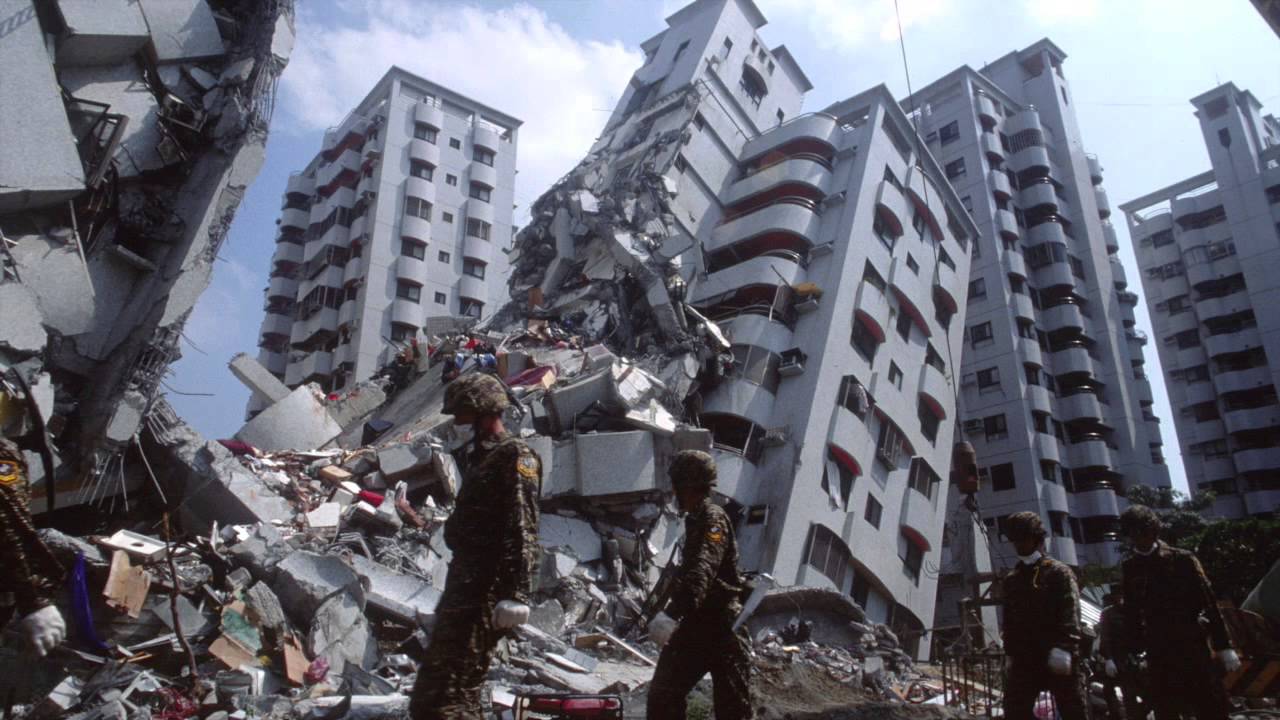 Before the earthquake, the infrastructure of the city had already been shaky. Several skyscrapers in the center of Taipei, Taiwan's capital city, toppled over. The quake exposed the shoddy construction techniques that were used during Taiwan's building boom in the early 1990s.

After the earthquake, tent cities popped up to house the survivors. Nobody wanted to move back into the cities or into the buildings in fear that aftershocks would crumble more of Taipei's infrastructure.

Overall, the disaster (which became colloquially known as the 921 earthquakes because it occurred on September 21) caused billions of dollars in economic losses and plunged Taiwan into a deep recession, forcing them to devalue their currency. They have yet to recover.