Coffee is an enormous part of Swedish culture, but the origins of coffee consumption in Sweden would make you think otherwise... 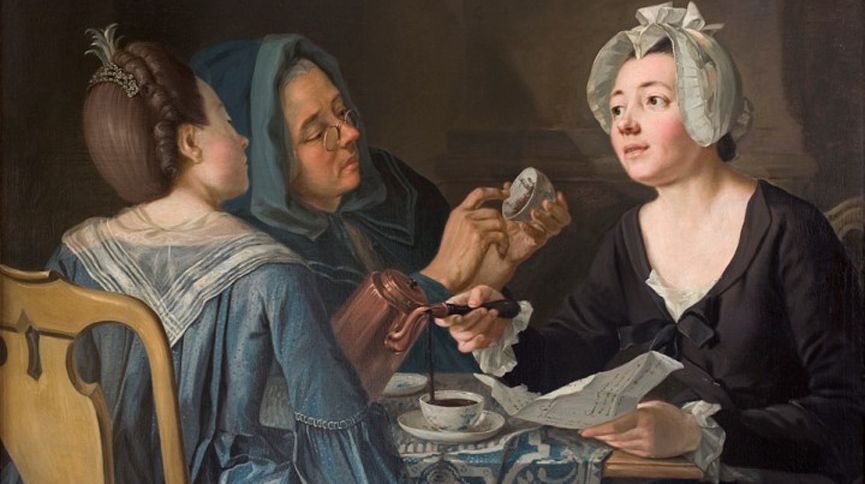 Coffee found its wat to Sweden in 1674. However, the precious bean didn't find popularity until wealthy Swedes started incorporating the brewed drink into their daily routines roughly 100 years later.

Due to the random increase of coffee consumption and the euphoria that the drink brought to its consumers, King Adolph Frederick passed an extreme tax on the beverage. Coincidentally, the circles that coffee was most popular within were extremely wealthy, so they found ways to directly import coffee to their homes while avoiding the king's tax.

Ten years after that, King Adolph Frederick had stepped down and his son, King Gustav III (who shared the same disdain for the imported beverage), decided to ban the consumption of coffee altogether. Gustav III stated that he believed coffee consumption caused advanced health problems. However, he later revealed that he mostly feared that coffee consumers would band together and overthrow the monarch with their heightened senses and intellect caused by the caffeinated drink.

So, to counter his paranoia, Gustav III staged an experiment to prove to society that coffee could kill them.

Gustav III enlisted two identical twins who were both condemned to death to conduct the experiment. One of the twins was to drink three pots of tea a day, the other, three pots of coffee.

Strangely enough, the twins ended up both outliving the doctors that were conducting the experiment, and the king that ordered them to drink the brewed beverages in the first place.