The Strange Life of Ivan the Terrible

Ivan the Terrible was a pretty bad dude. But you didn't need us to tell you that. His name is literally "Terrible." 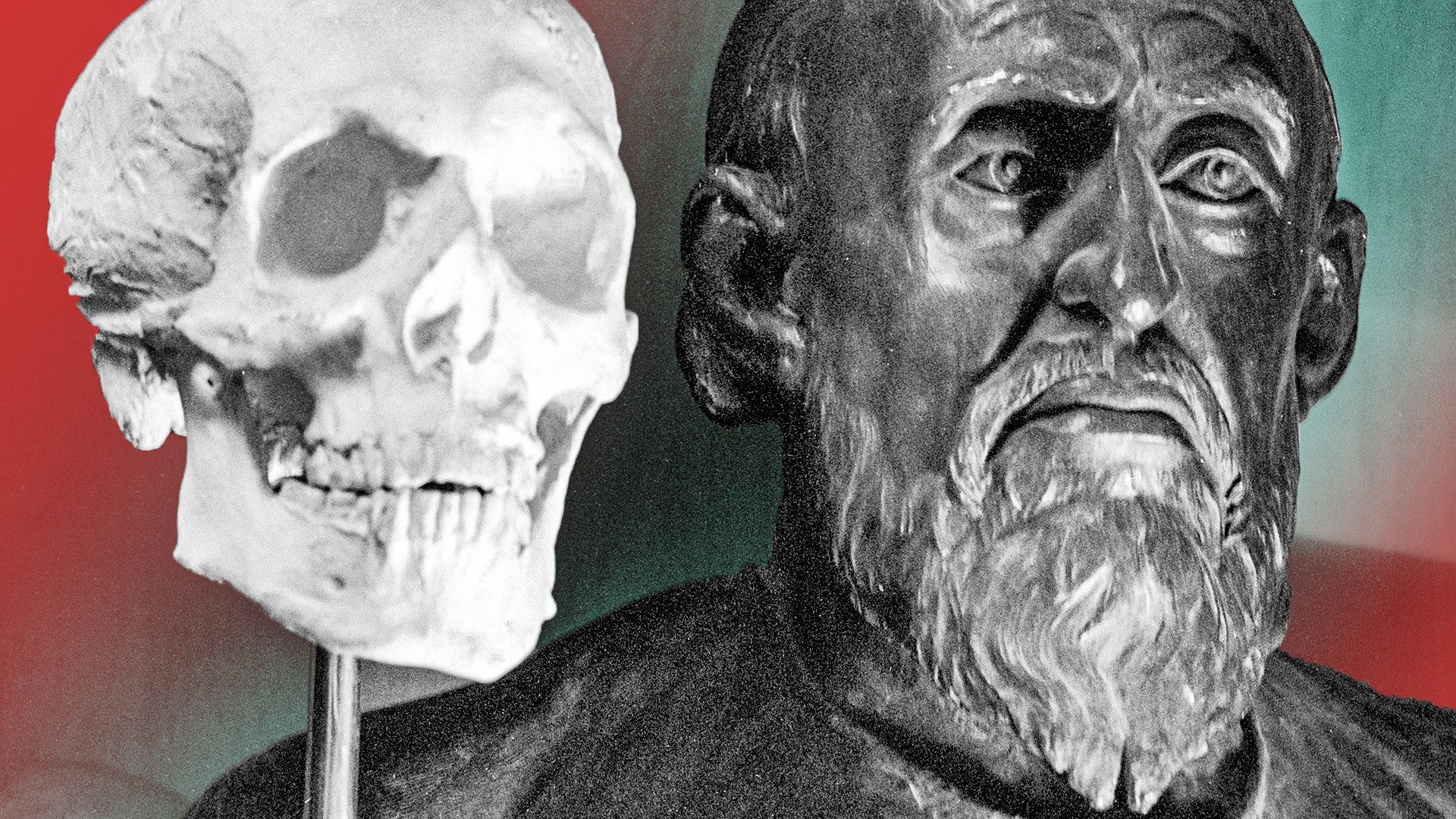 Iven IV of Russia was the third son of the Ivan lineage. He grew up as an aristocrat in Russia in the mid-1500s, and he was exactly like every other aristocratic youngster.

Just kidding. He actually wet the bed until his adult years, he had mature temper tantrums when he didn't get his way, he was violent, irrational, had confusing mood swings, and he even tortured and killed small animals for fun.

For anyone who doesn't know what this behavior is associated with, Ivan basically exhibited the classic description of a paranoid/nihilistic sociopath, similar to the categorization of modern serial killers. 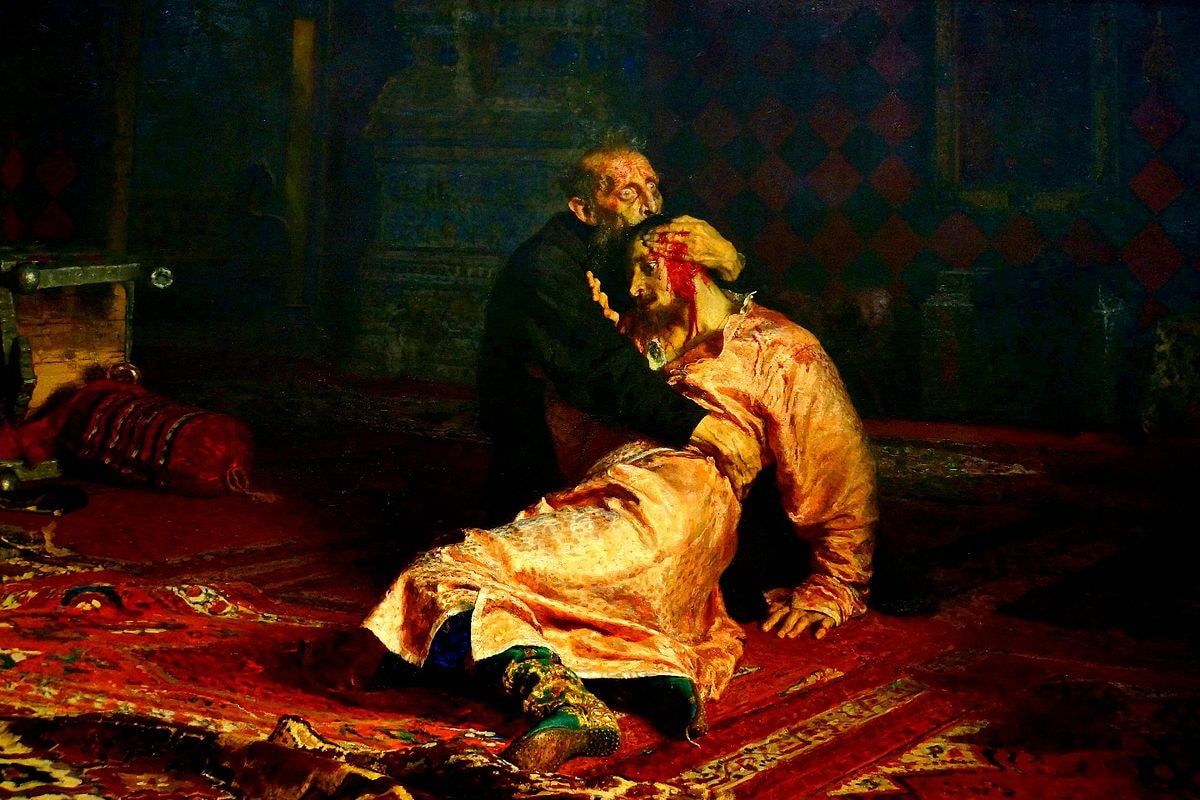 Following his horrific childhood, Ivan rose to power and became a ruler with an iron fist. He was a warlord who conquered the Khanates of Kazan and Astrakhan, merging them with his Russian border.

Ivan had eight wives, each one ended up dead in mysterious circumstances, murdered, or shipped to a convent after short periods of time.

He beat his pregnant daughter-in-law for being "improperly dressed" so badly that she had a miscarriage on the floor of his throne room. After his son confronted him about it, Ivan stabbed his only heir to the throne in the head with a pointed staff, killing him instantly.