The Strange History of Cryptids 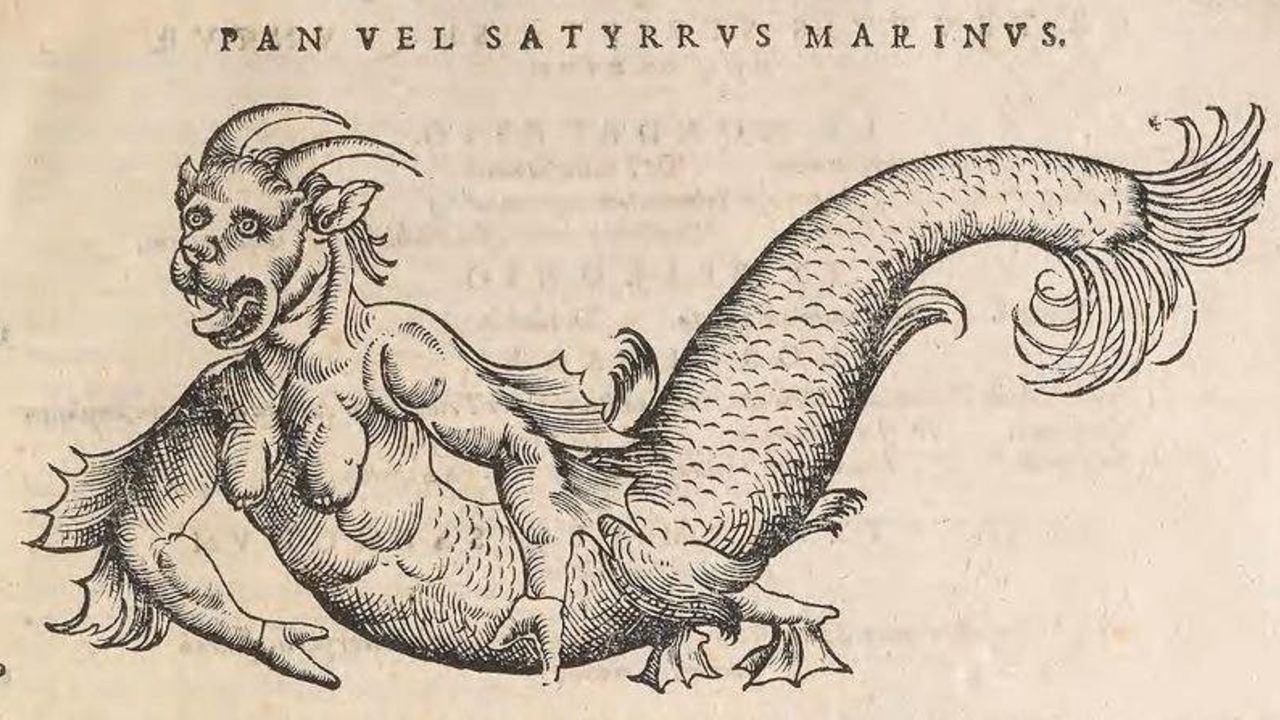 Belief in non-human-or-known-animal creatures has been prevalent since the dawn of time. In fact, the earliest discovery of a proposed societal cryptid was roughly 44,000 years ago in a cave painting on the Indonesian island of Sulawesi.

The image is of a half-goat, half-human creature painted in a red substance inside of a collapsed cave that dates back literally 43,900 years ago. This is not the only depiction of a cryptid that has been found painted on a wall, but this is the earliest representation of the human mind's capability to imagine a bizarre organism that does not exist on this dimensional plane. 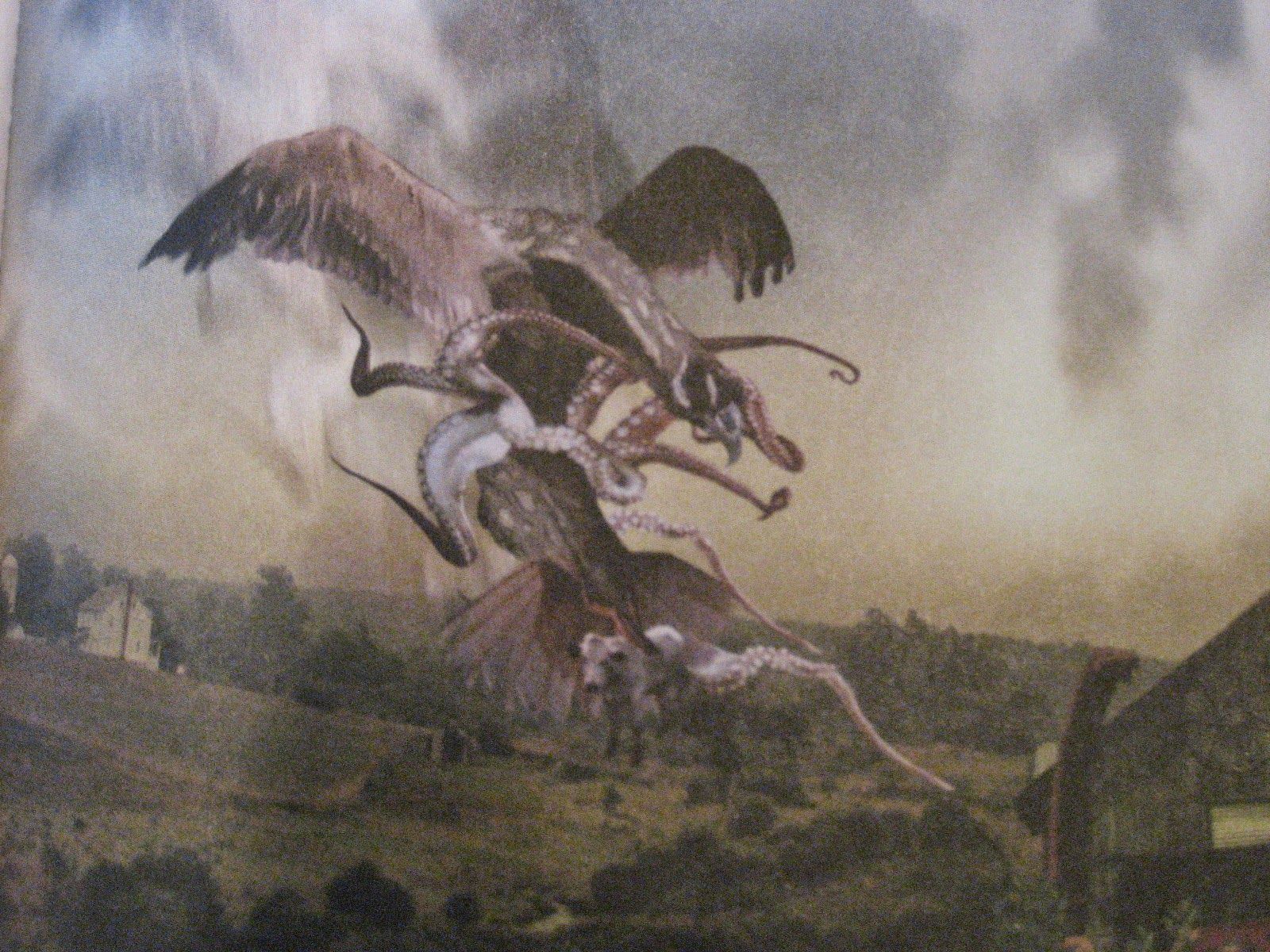 Some of the first cryptids are called therianthropes. Therianthropes are a combination of a human and an animal or something of the sort. They were traditionally identified on paleolithic cave art and carvings.

Cryptids started showing up in the writing and paintings of early European nomads. Additionally, religions were depicted around different types of cryptids in China and the South Pacific.

Cryptids have permeated culture in a modern scheme because they capture the imagination while being a conversation of historic value. Cryptids may come and go, but as soon as a human mind can conjure one, they have been created for good.

Even in modern times, cryptids like Slenderman and Sirenhead pop up from time to time. As soon as they are created, the cryptid exists forever.