People have been engaged in the pursuit of beauty for quite a long while. Back in the day, it was customary to poison oneself with substances only if people thought it would make them more beautiful. 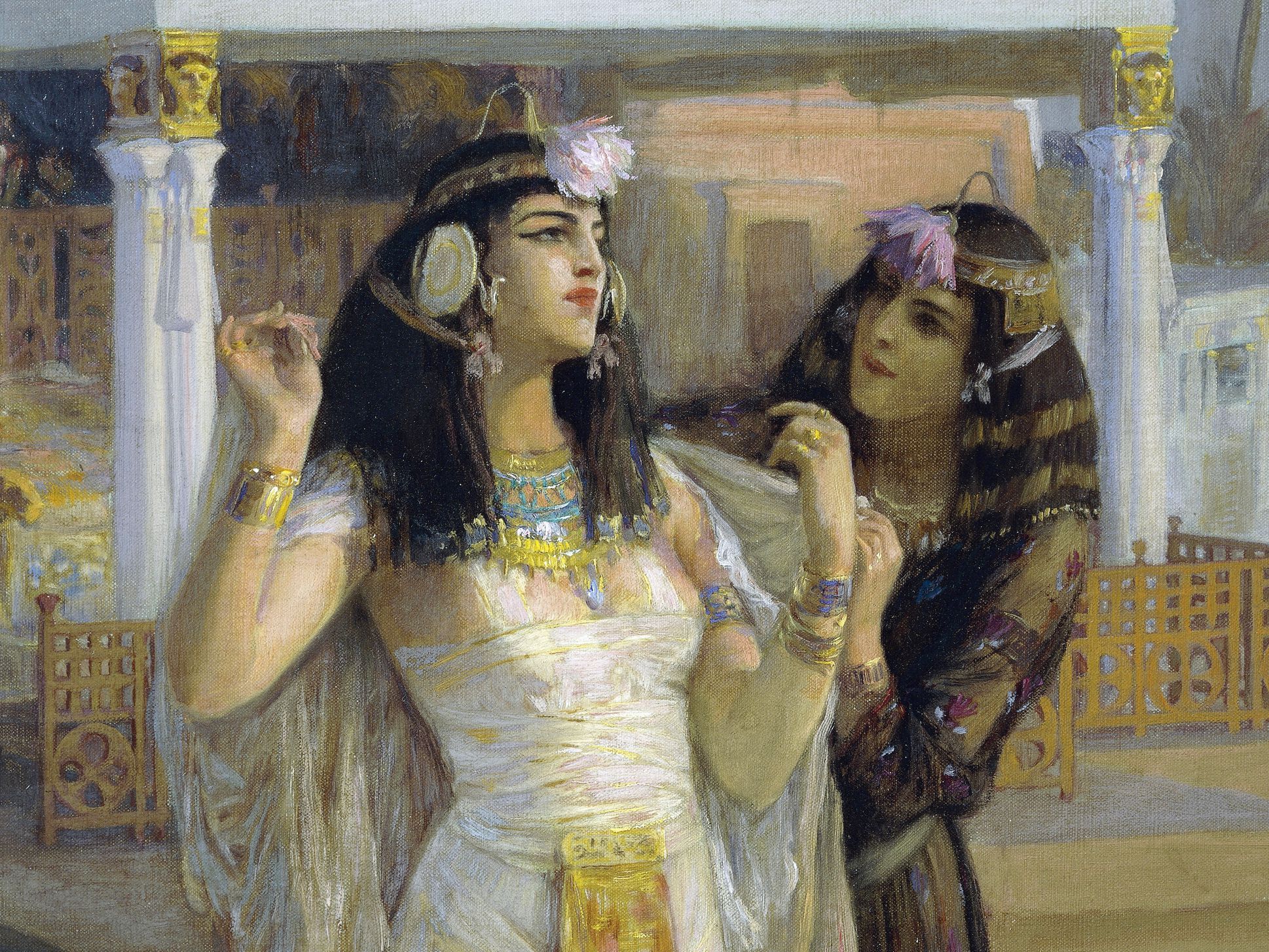 The historic royalty that spans the vast majority of world history has used some questionable practices under the suggestion that certain behaviors would make them more attractive.

For instance, Cleopatra bathed herself in donkey's milk once a week. Mary Queen of Scots bathed in wine. George Sands bathed in cow's milk with honey (which is actually good for your skin, go figure). Isabeau of France bathed in donkey milk and followed that up by rubbing her skin with crocodile glands and the brains of boars.

These practices were restricted to the ultra-rich. Lower-class individuals were forced to use more volatile techniques regularly. 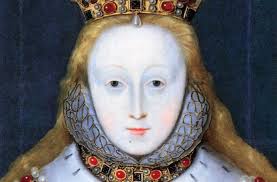 For thousands of years, women powdered their faces with a makeup called ceruse. It was a lead powder that caked on to make women look particularly pale. Also, it was highly toxic and it led to more aggressive tendencies in society, more political unrest, more socio-economic distancing, and a spike in early deaths.

Also, women used a pigmented dye called rouge that contained a moderate amount of mercury, which led to a spike in birth defects and miscarriages.

The past is especially strange in its established beauty trends, but remember that people still inject their faces with botulism toxins to remove wrinkles.