Hired in 1878, William Mulholland was a premiere engineer for the Los Angeles City Water Company. Too poor to afford a good education, he was entirely self-taught and quickly rose up the ranks to become the Superintendent in 1886. With his guidance, the Los Angeles Aquaduct was created. It was dramatically under budget, earning him a reputation as an accomplished employee. However, this would soon be his downfall. 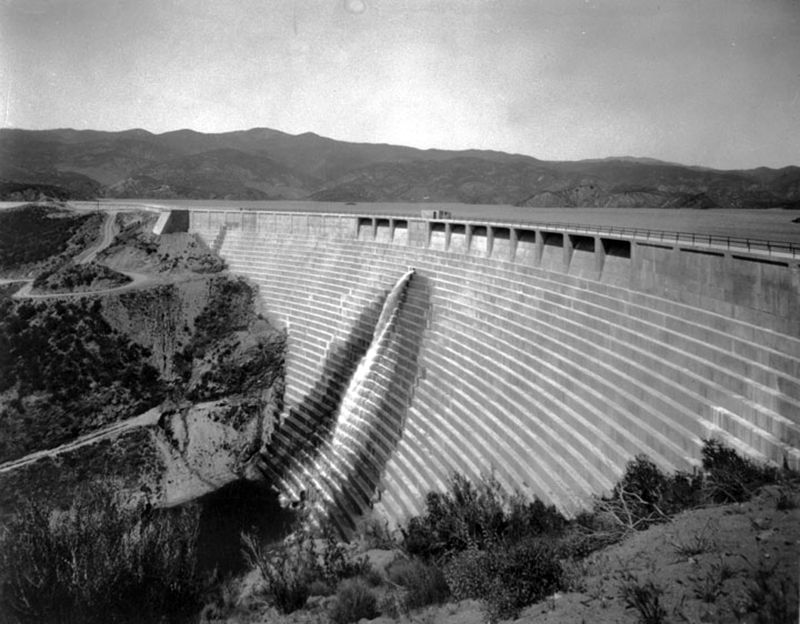 Mulholland was then selected to supervise the construction of the St. Francis Dam due to his high efficiency. The dam took several years of construction but was finally completed in 1926. The dam had cracks and holes in it, but Mulholland and his team surveyed these and determined they were standard for the dam due to its size. It was only two years later that the reservoir finally collapsed. 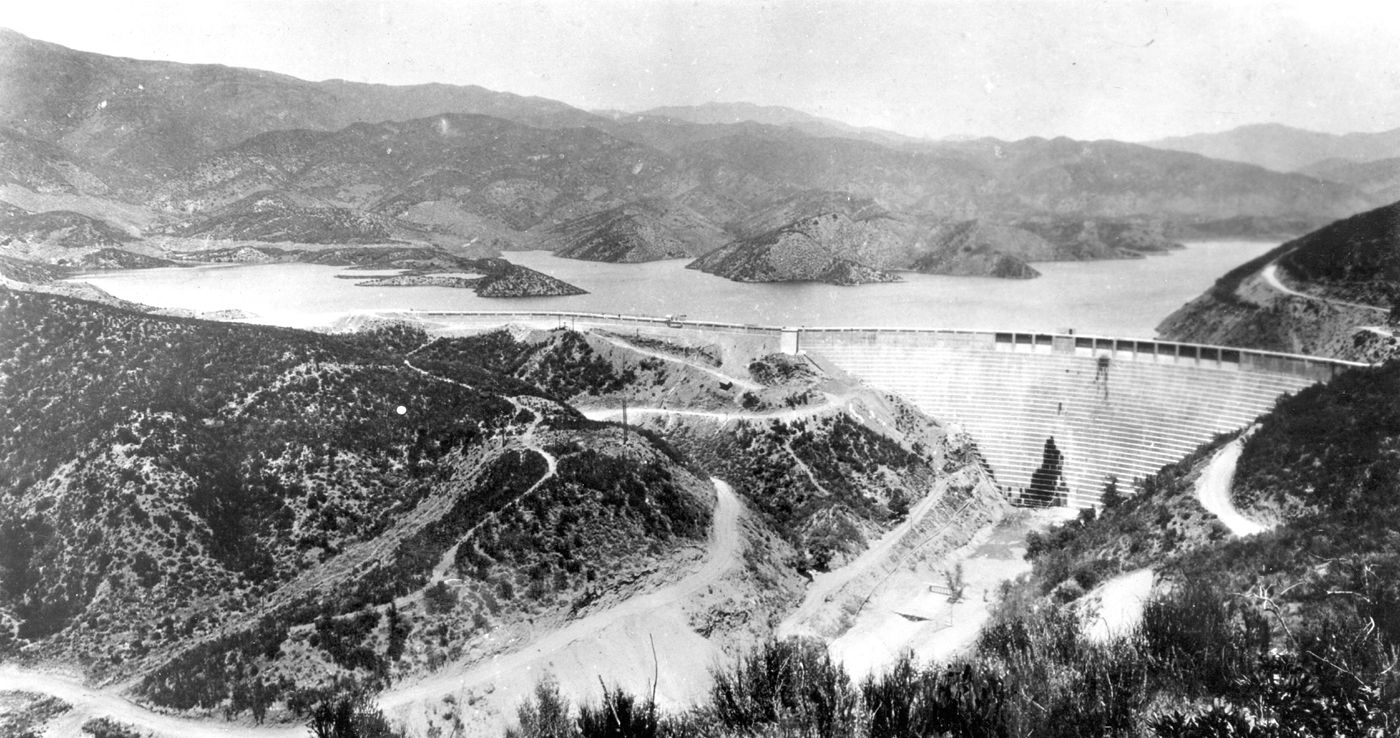 About five people passed by the base of the dam an hour before the collapse, none of whom noticed anything odd. A dam keeper and his family lived at the base of the dam and were likely the first ones to be killed by the flood. The flood wave was 140 feet high and traveled almost two miles. Of the 67 workers who lived close to the area, about 64 perished in the onslaught. 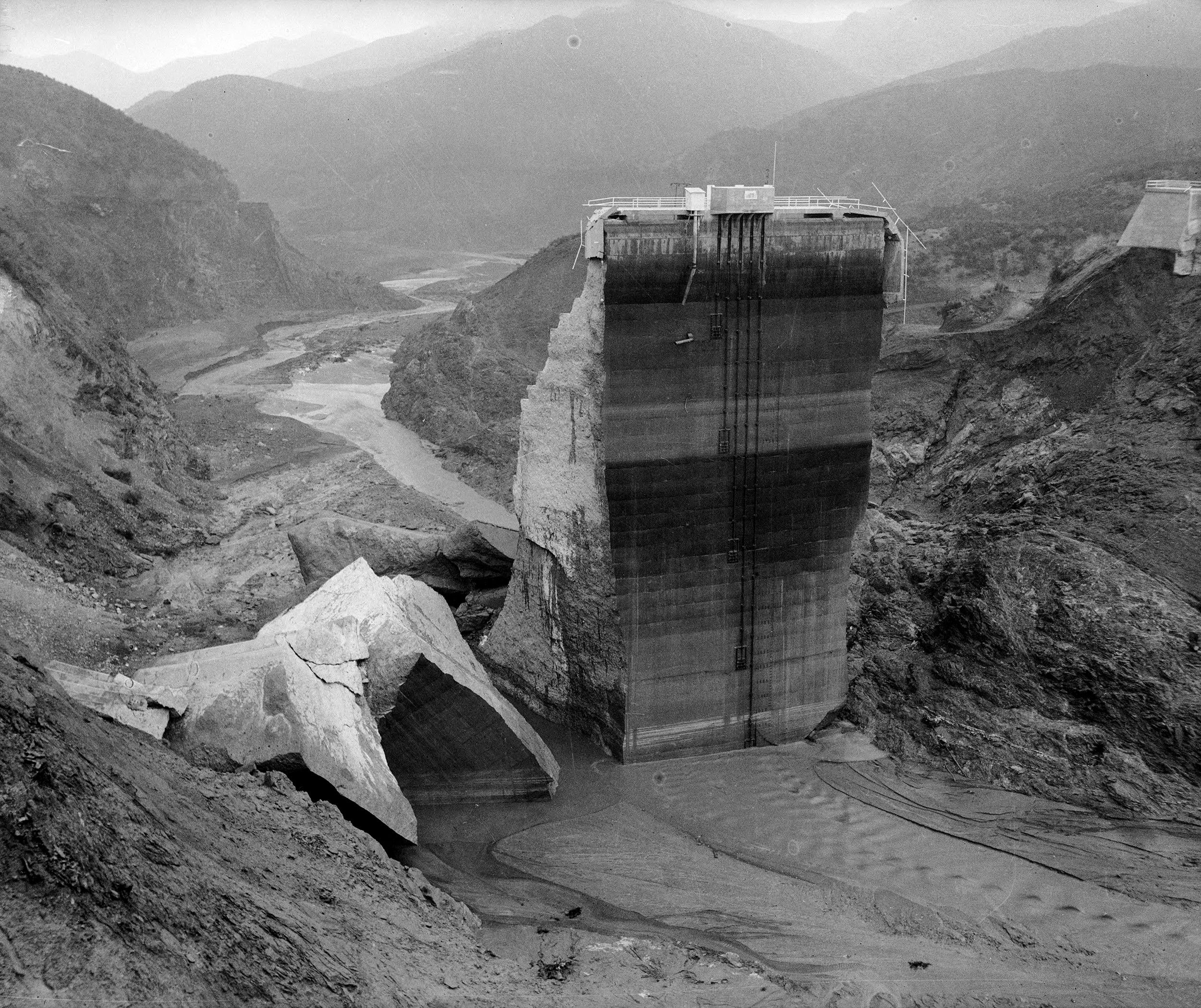 The exact cause of the dam break is unknown, but it is most likely due to either poor construction or poor planning from William Mulholland. Nevertheless, Mulholland and all other engineers from the company were cleared of any criminality. Today, bodies are still being discovered from the land surrounding the wreckage, and chunks of the concrete line the city.