The SPOOKY History of Halloween

Halloween's origins date back over two millennia, and it's not that much different from the way it is today.

The origins of Halloween date back to the ancient Celtic festival of Samhain (pronounced sow-in). The Celts used to occupy the area that is now Ireland, the UK, and northern France used to celebrate this holiday on November 1st.

Samhain was the festival that marked the end of the summer, the final harvest, and the beginning of the cold, dark wintertime that was often associated with death and disease.

The Celts believed that on the night before the New Year, the boundary between the worlds of the living and the dead crossed one another. On the night of October 31, the Celtic people celebrated Samhain, which was when they believed that the ghosts of the dead returned to the Earth to visit their surviving loved ones. 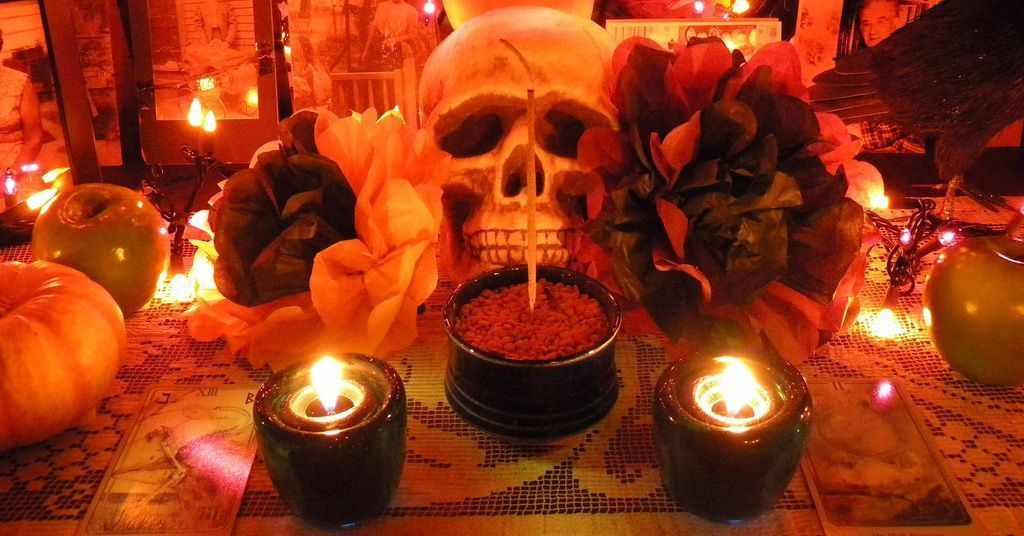 However, as much as the Celts wanted nothing more than to re-introduce themselves to their deceased loved ones, they believed that the presence of otherworldly spirits destroyed their crops and also allowed Druids to make predictions about the future.

Think of this as the early, uneducated version of the Farmer's Almanac.

To commence the ritual and commemorate the event, the Druids built huge sacrificial bonfires that were where people[e gathered to burn crops and present animal sacrifices to the Celtic deities.

The Celts wore costumes made of animal heads and skins, told one another's fortunes, and exchanged gifts of sweets, pleasant smelling objects, and trinkets to wish one another well.