The Six Events That Set the Tone for the Vietnam War

The Vietnam War was a bloody fight between communist North Vietnam and South Vietnam. China and the Soviet Union backed Ho Chi Minh and the North, while the United States backed the South.

Before the war began, though, there were six important events that led up to it. 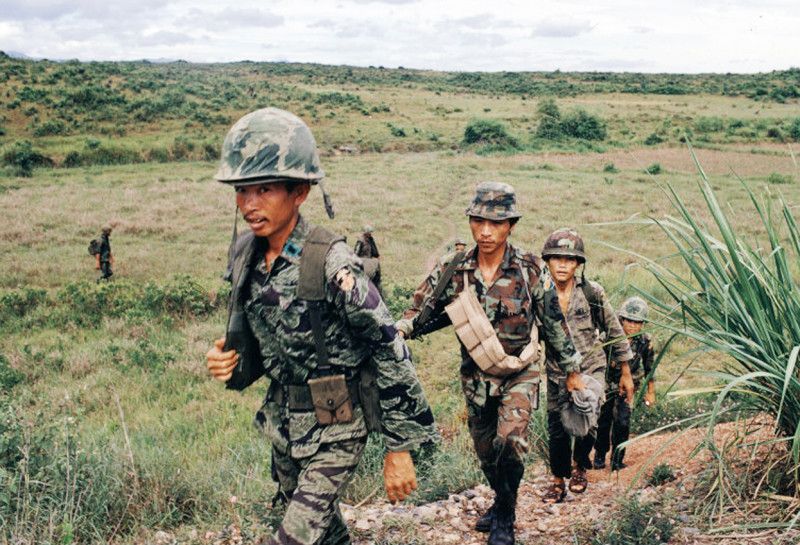 As Japan and France fought over Vietnam, Ho Chi Minh formed a movement for independence after being inspired by Lenin. He declared independence from France on September 2, 1945, after Japan's surrender in WWII. The French did not go quietly, however, and Minh's forces resorted to guerilla warfare to fight back.

The conflict came to a head at the Battle of Dien Bien Phu where the French lost to the Viet Minh. This marked the end of French rule in Vietnam. Who would become the ruler of Vietnam drew interest from the entire world...

3. The Geneva Accords Divide Vietnam in 1954

The Geneva Accords signed in 1954 divided Vietnam. North Vietnam would be ruled by the communist leader, Ho Chi Minh, while South Vietnam was led by emperor Bao Dai. An election, scheduled for 1956, would then bring the two sides together. However, the US was fearful that the election would lead to communist rule and so they made sure that election never actually happened. 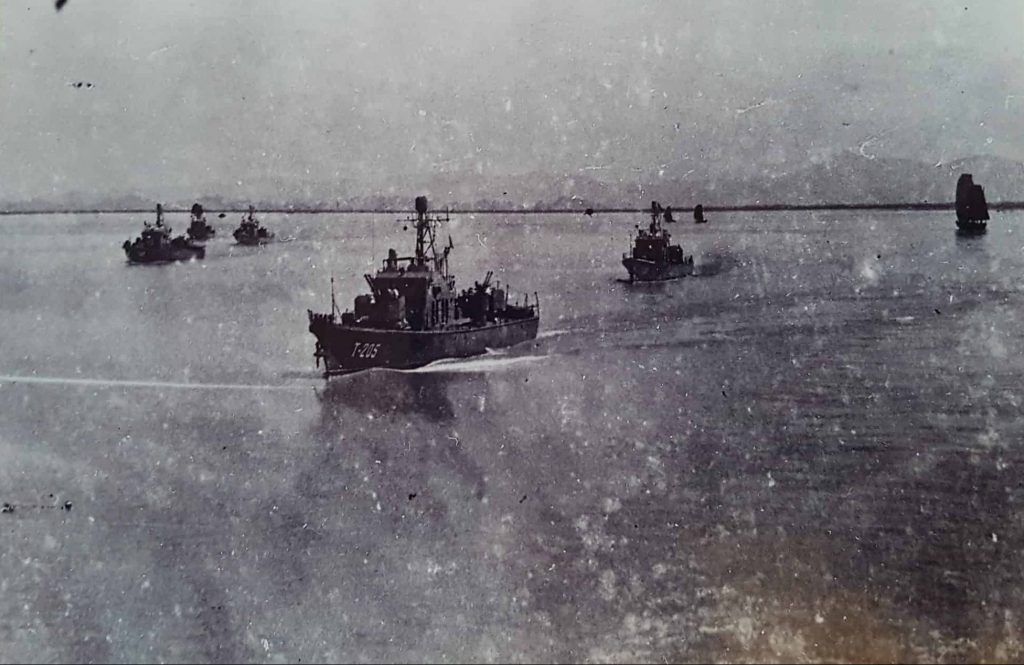 The tension between the US and the Soviet Union peaked during the Cold War, during which time, Vietnam was divided. China joined up with the Soviet Union, while the US pledged political, military, and economic assistance to any democratic nation facing threats from communist forces under Truman. Eisenhower, Truman's successor, also added the Domino Theory into the mix. This said that a communist victory in Vietnam would create a domino effect in Southeast Asia, something the US wanted to prevent at all costs.

Ngo Dinh Diem, a Catholic nationalist, was emperor Bao Dai's successor and was highly supported by the US. His favoritism of the Catholic minority, however, led to protests. The government went as far as killing 8 Buddhist protestors in 1963. The US lost confidence in Diem, though, when a Buddhist monk set himself ablaze in Saigon in response to the murder of the protestors, which later became known as the "Buddhist crisis." The US officially turned their backs on Diem when they backed a coup in which Diem and his brother were murdered. Following the murders, 12 different governments ruled in South Vietnam from 1963-1965.

In the summer of 1964, the Johnson administration was planning an expansion of the US military involvement in Vietnam, secretly. Congressional support was needed for more military presence, though, and the Gulf of Tonkin incident provided it. On August 2nd, 1964 the U.S.S. Maddox encountered 3 Soviet-built North Vietnamese torpedo boats. The Maddox claims it fired "warning shots" and was answered with torpedo and machine-gun fire from the three boats. Two days later, the US destroyer Turner Joy and the Maddox both claimed they were ambushed, although the Turner Joy's account has since been questioned by historians.

Three days later, Congress passed the Gulf of Tonkin Resolution allowing Johnson to take any and all measures deemed necessary to protect the US military and thwart any further aggression, thus officially beginning the Vietnam War.