The Shroud of Turin

Arguably the most debated archaeological discovery is the Shroud of Turin. Many believe that it was the burial shroud of Jesus Christ, but most think that's highly unlikely. 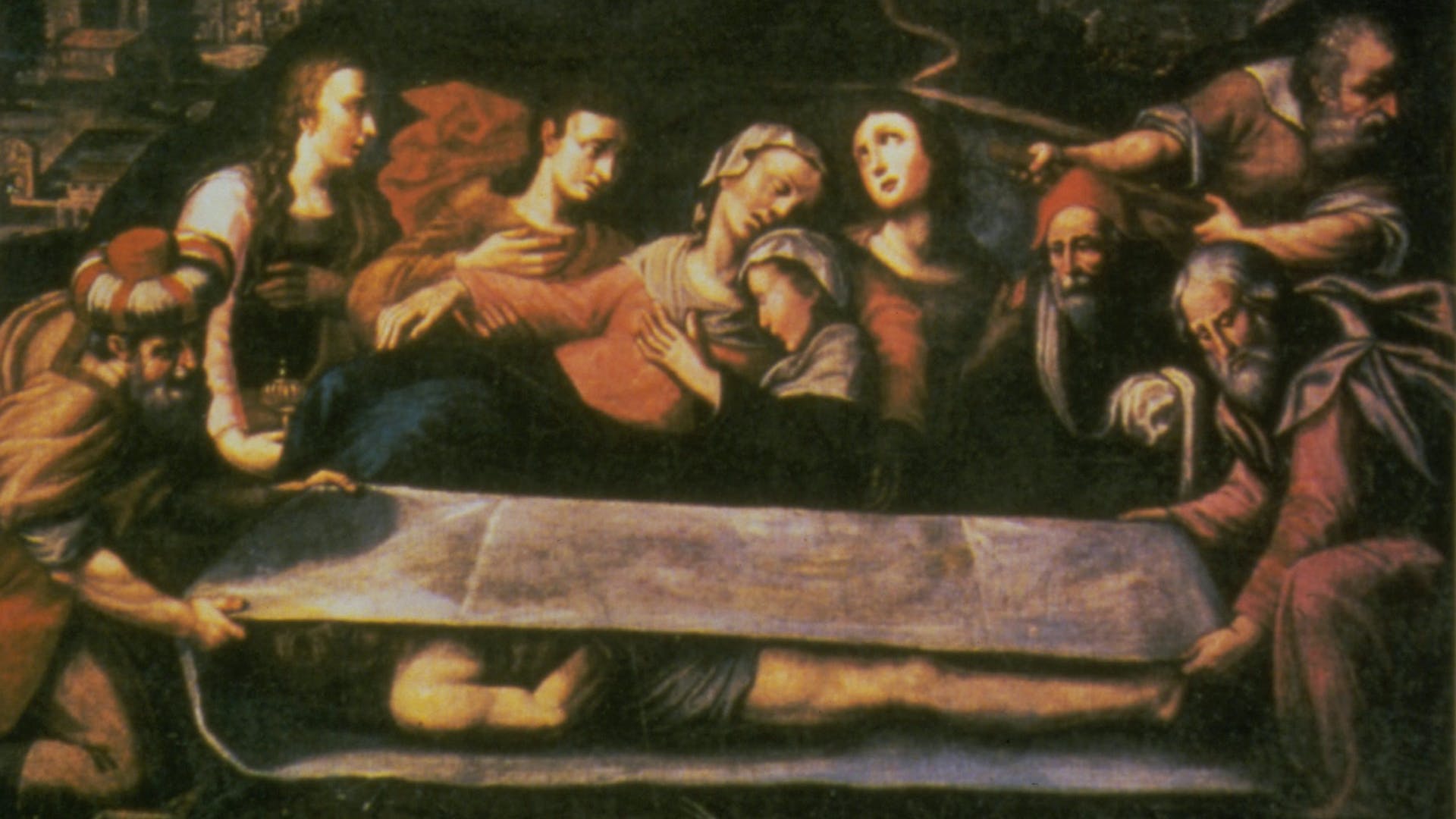 The Shroud of Turin was first recorded by the Catholic Church in 1353 AD. Evidently, the cloth showed up in a church in Lirey, France. It was donated by an anonymous individual. The long piece of twill fabric bears traces of blood, as well as the darkened imprint of a human man's body.

According to legend, the shroud was sent from Judea (modern Palestine) to Edessa, Turkey, and later Constantinople (which is now Istanbul). When the Latin Crusaders invaded and slaughtered the people of Constantinople, they accosted the shroud and moved it to Athens, Greece until roughly 1225. 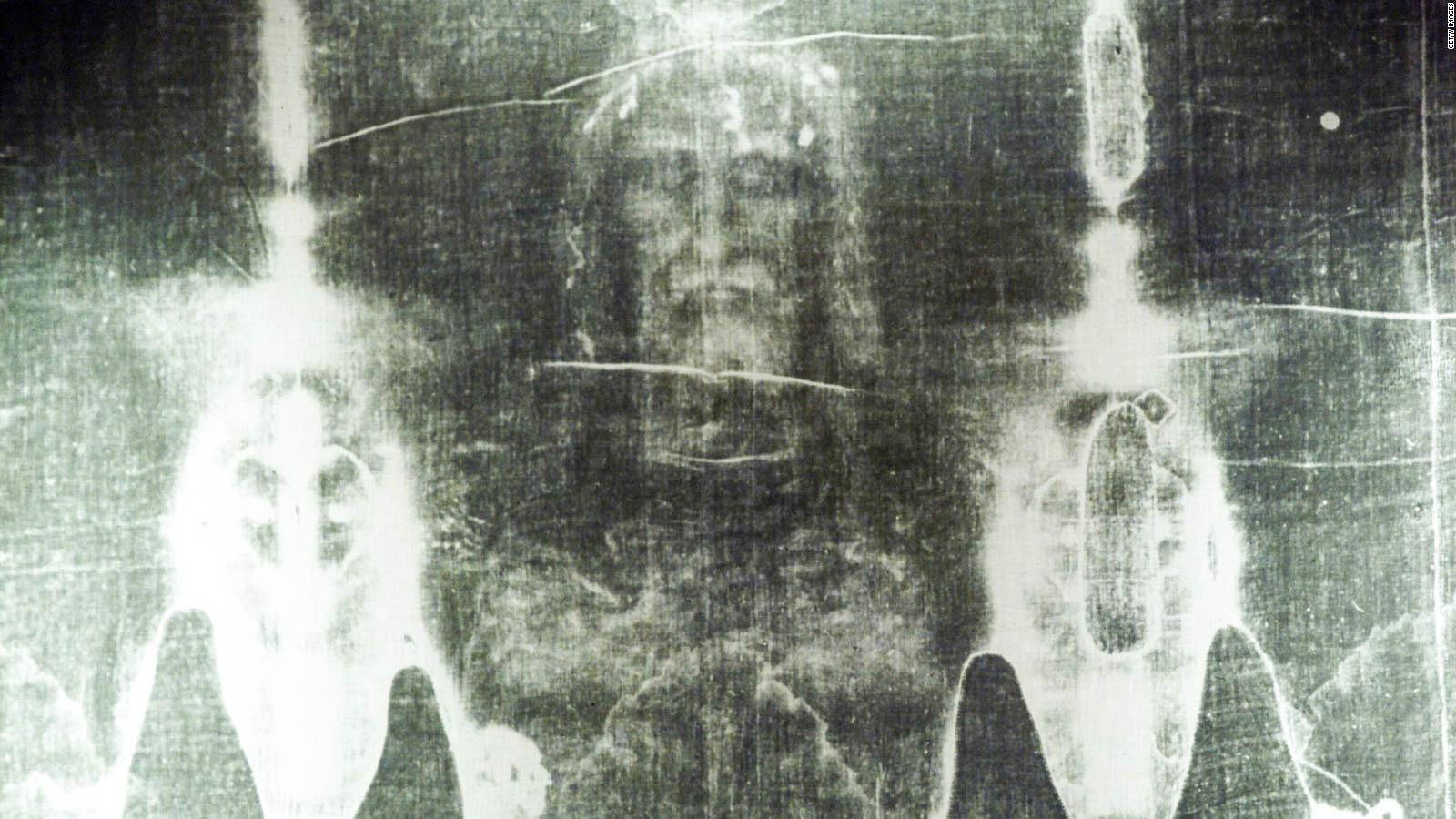 The shroud was worshipped by many generations, and it was held as the only living proof that Jesus Christ had walked the Earth.

Scientists weren't allowed to touch the object until the 1980s. When they did manage to get their hands on it, they used carbon dating technology to determine that the cloth was actually created between 1260 and 1390 AD.

That means that the whole story behind the cloth itself was fabricated (pun intended). Many people dispute this. They believe that the cloth was forged long before then, and the bits of fabric that were selected by the scientists merely "appeared" to be older.

But, when the blood stains on the cloth were proven fake as well, believers practically lost the hill they stood on.