The Shortest War in History

The Anglo-Zanzibar war of 1896 was the shortest war in history, at least so far. 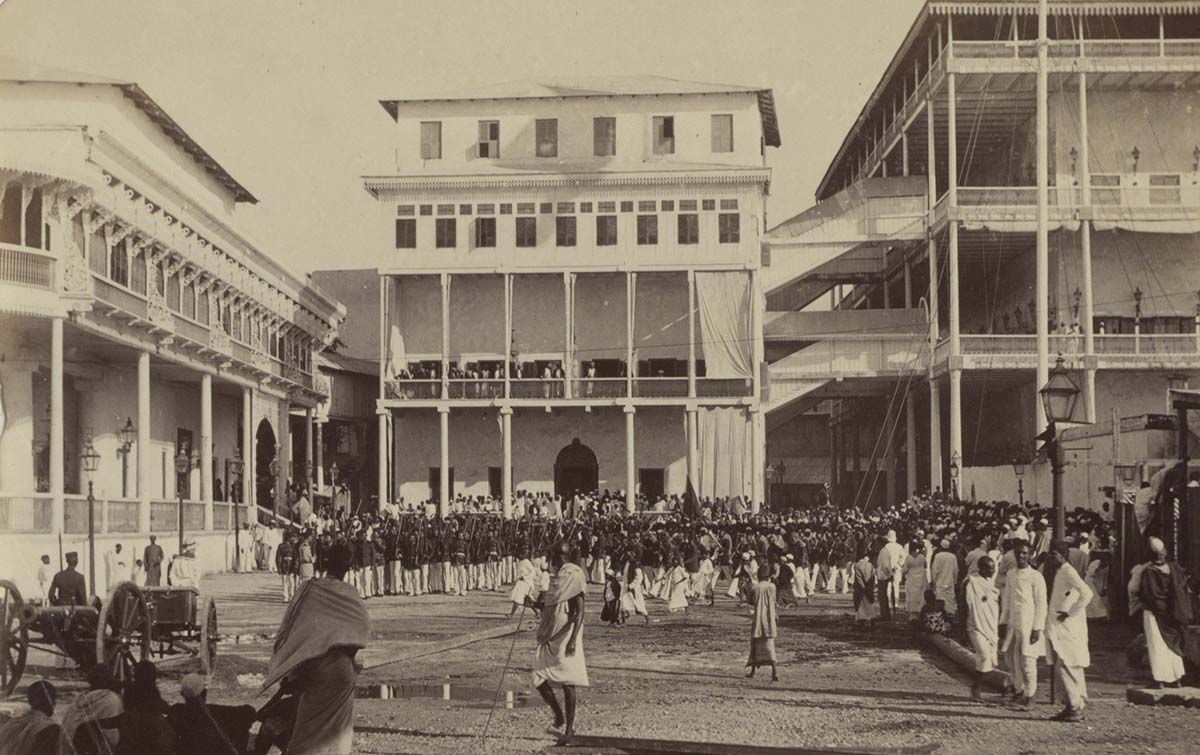 Believe it or not, the story behind the Anglo-Zanzibar War of 1896 actually begins with the signing of the Heligoland-Zanzibar peace treaty between Britain and Germany in 1890.

This treaty drew up shares of influence between the imperial powers of East Africa. Zanzibar was ceded to the British, while the Germans took control of mainland Tanzania.

Britain (like always) took this newfound power a bit too far. They declared that Zanzibar would become a protectorate of the British Empire and they installed a British supporting sultan to look after the region.

A man named Hamad bin Thuwaini, who was outspoken about supporting the British rule, was handed the position in 1893. 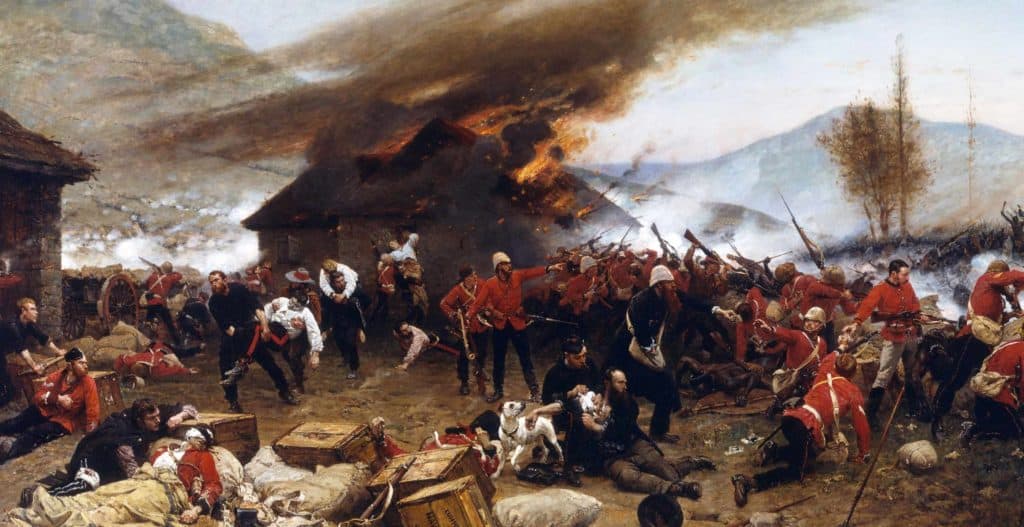 Hamad maintained the peace in Zanzibar for just over three years until August 25th, 1896, when he died suddenly in his palace.

Nobody knows why or how he died, but it's rumored that his jealous cousin, Khalid bin Barghash, had poisoned him.

Barghash then moved to the palace and began taking over his cousin's duties without British approval. This didn't fly with the British diplomats that monitored the palace.

The chief diplomat in the area, Basil Cave, called for Khalid bin Barghash to stand down. Barghash ignored the warnings and instead he started gathering his forces around the palace.