The Second Congo War: The Deadliest War of the 21st Century

What has proven to have become the deadliest conflict of the 21st century is also one of the deadliest and most horrifically unethical wars of all time. 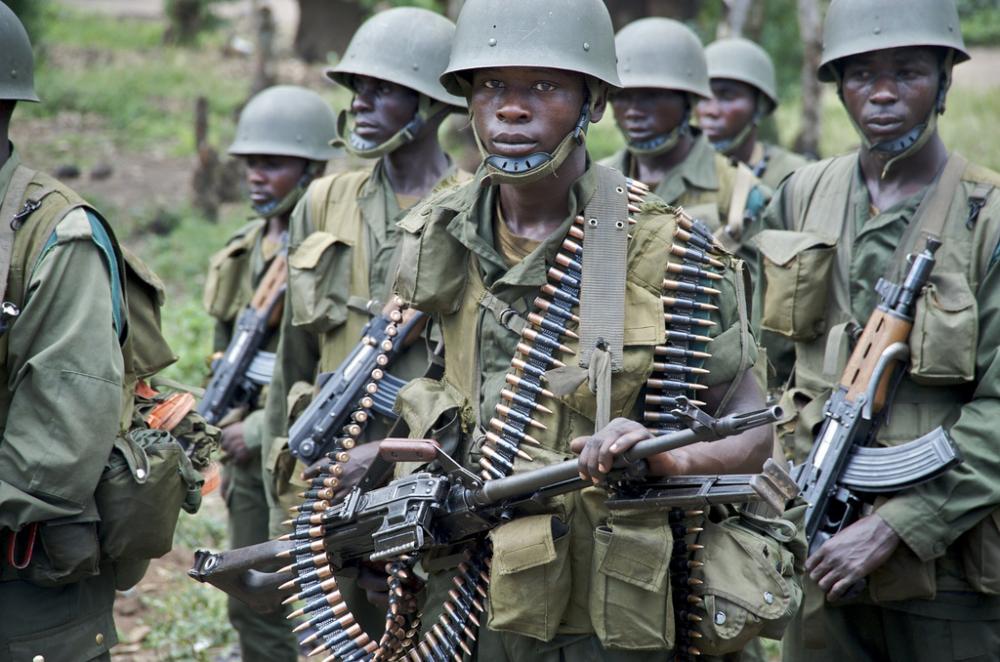 The First Congo War came around because of the 1994 Rwandan genocide that sparked the fire of conflict. In the Rwandan genocide, the Hutu-people led mass killings of Tutsis and Hutus that opposed the far-right Hutu people. Roughly 800,000 people were killed in 100 days.

In order to overthrow the Hutu people, the Tutsi-led Rwandan Patriotic Front (which was similar to the IRA, if you've been reading up on your patriotic anti-fascist militant groups)led an offensive against the agitators, and they won.

In September of 1997, the Democratic Republic of Congo was completely overtaken by the Rwandan and Ugandan armies that backed the democratic candidate Laurent-Desire Kabila. Kabila served the Rwandan extremists, and he was placed in power via a coup. 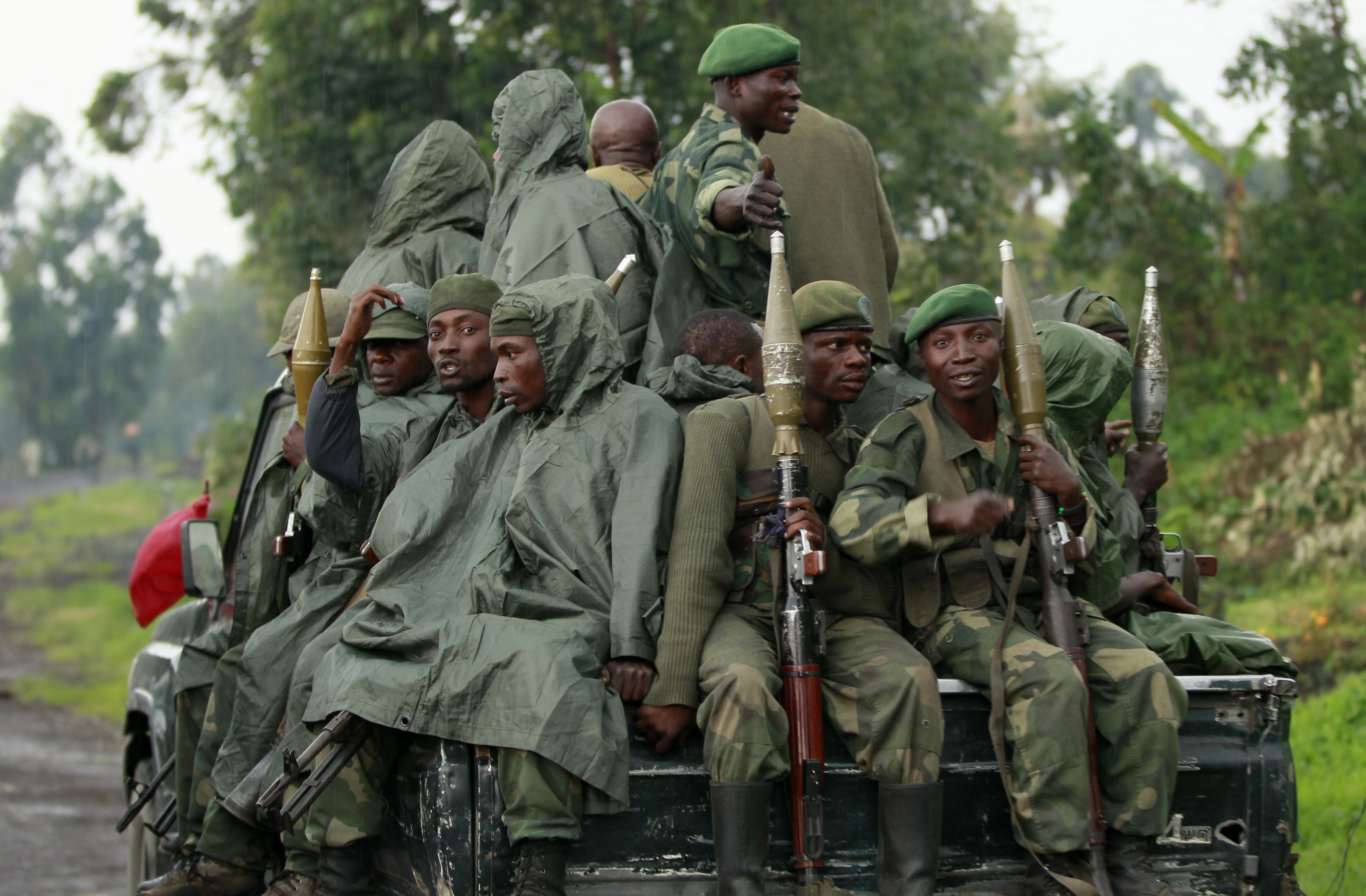 Both despite and because of the new governing powers in the Congo, it continued to be a warzone after a "progressive statement" was made by the leading party.

Kabila allowed Hutu armies to return to the Congo. This caused the Rwandan/Ugandan joint invasion of 1998, which spurred the Second Congo War as we know it.

The Congo raged as the two opposing groups fought for three years until Kabila was assassinated by his bodyguard in 2001. His son, Joseph Kabila, took control of the government,

Joseph Kabila was able to negotiate a peace deal between the two controlling powers, as well as the rebel groups that spawned from them. He created a democratic constitution that helped aid the transition from war to prosperity in April of 2003.