The Real Woman Behind "Woman in Gold"

The Portrait of Adele Bloch-Bauer I, sometimes also referred to as the Woman in Gold, is a worldwide famous painting. Created by Gustav Klimt, the image was completed sometime between 1903 and 1907. Commissioned by her husband Ferdinand as a gift, Adele's portrait was later seized from their home by Nazi soldiers once Ferdinand fled to Switzerland. 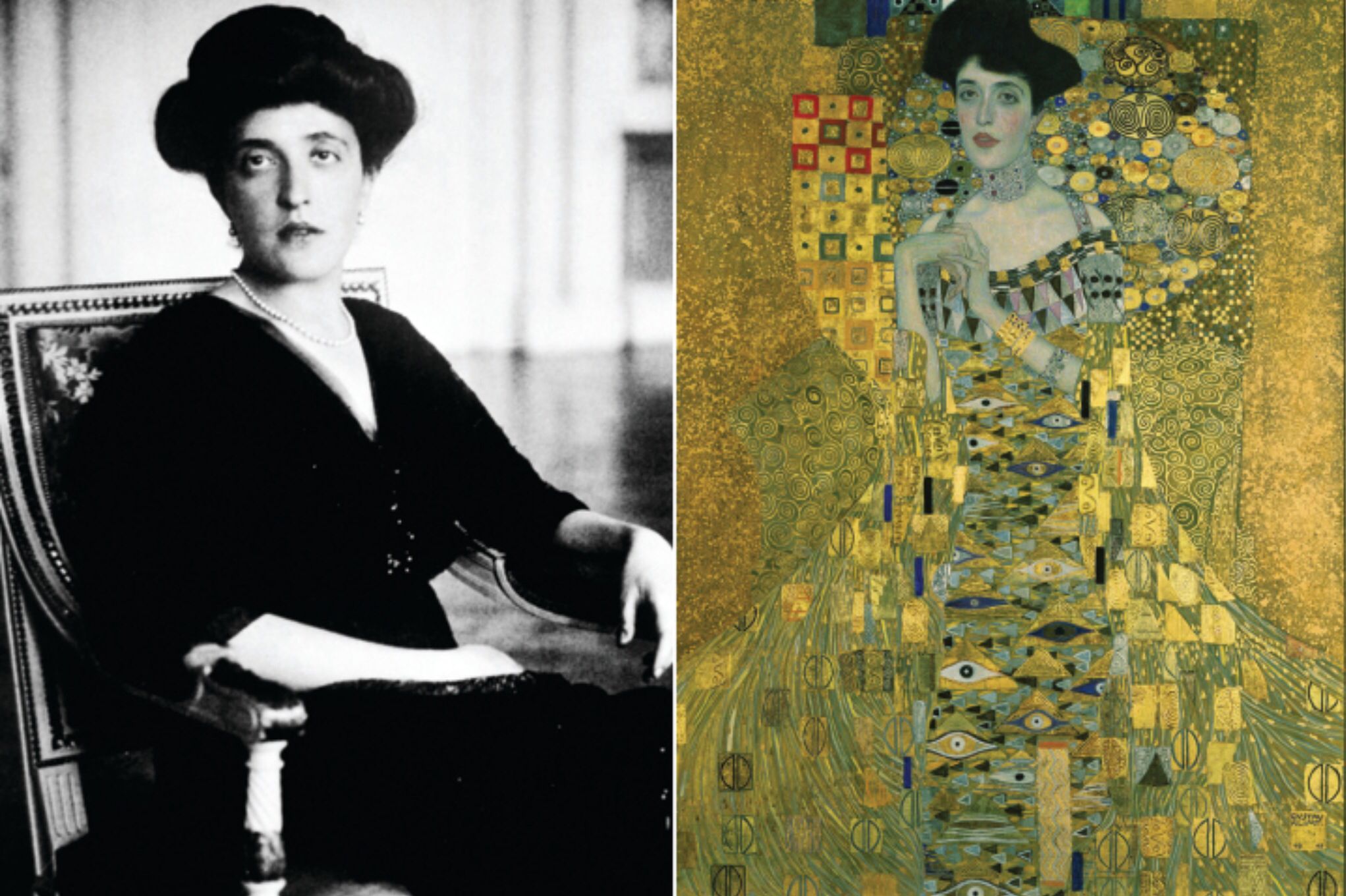 Ferdinand escaped but left behind his art collection as well as much of his wealth. Ferdinand's will stated that his nephew and two nieces would inherit his estate upon his death. Much later, a journalist exposed the Galerie Belvedere as a museum containing many works stolen by Nazis. It was then that Ferdinand's niece realized that she was the rightful heir to the portrait. 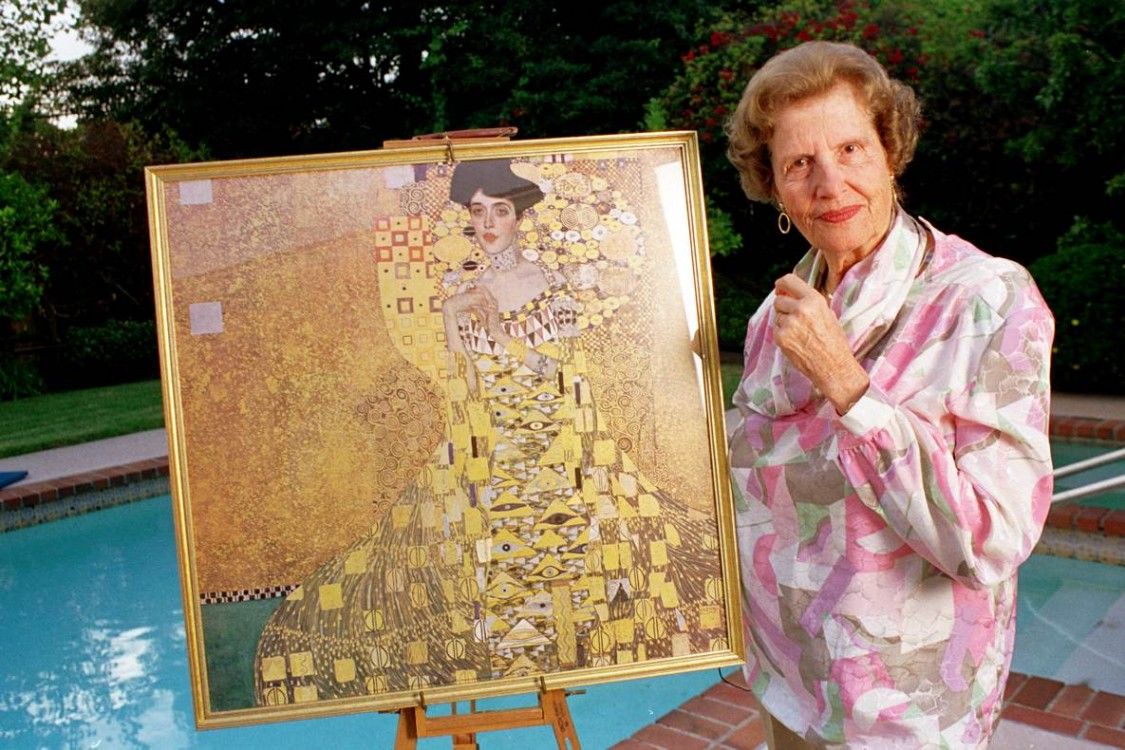 The woman, Maria Altmann, asked the museum to return the painting as well as four others to her family, the original owners. The museum refused, and what incurred was a years-long legal battle for the portrait. The case took seven years and even made it all the way to the Supreme Court in America. The painting was eventually returned to Altmann, who sold it that same year for $135 million. 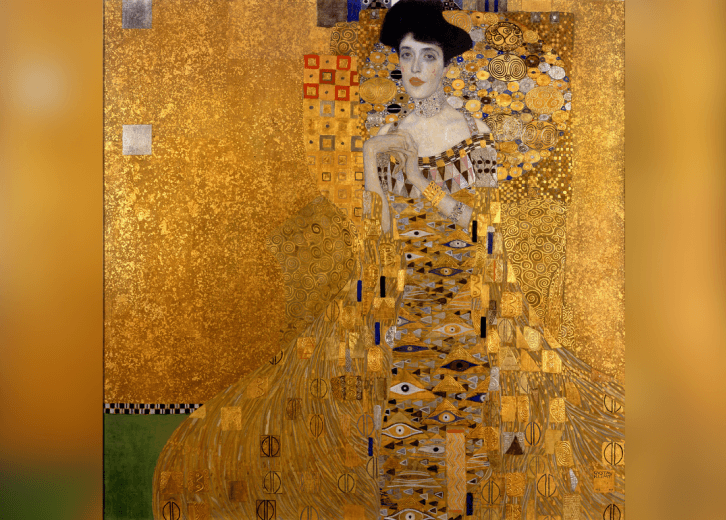 That price was record-breaking at the time of sale. Ronald Lauder purchased the painting, which now sits in his New York museum, the Neue Galerie. The story of the legal battle was later made into a movie called Woman in Gold.