The Real Story Behind Thanksgiving

In all actuality, the massacre and disease that was spread by American settlers to Native Americans shaped the tone of this country. 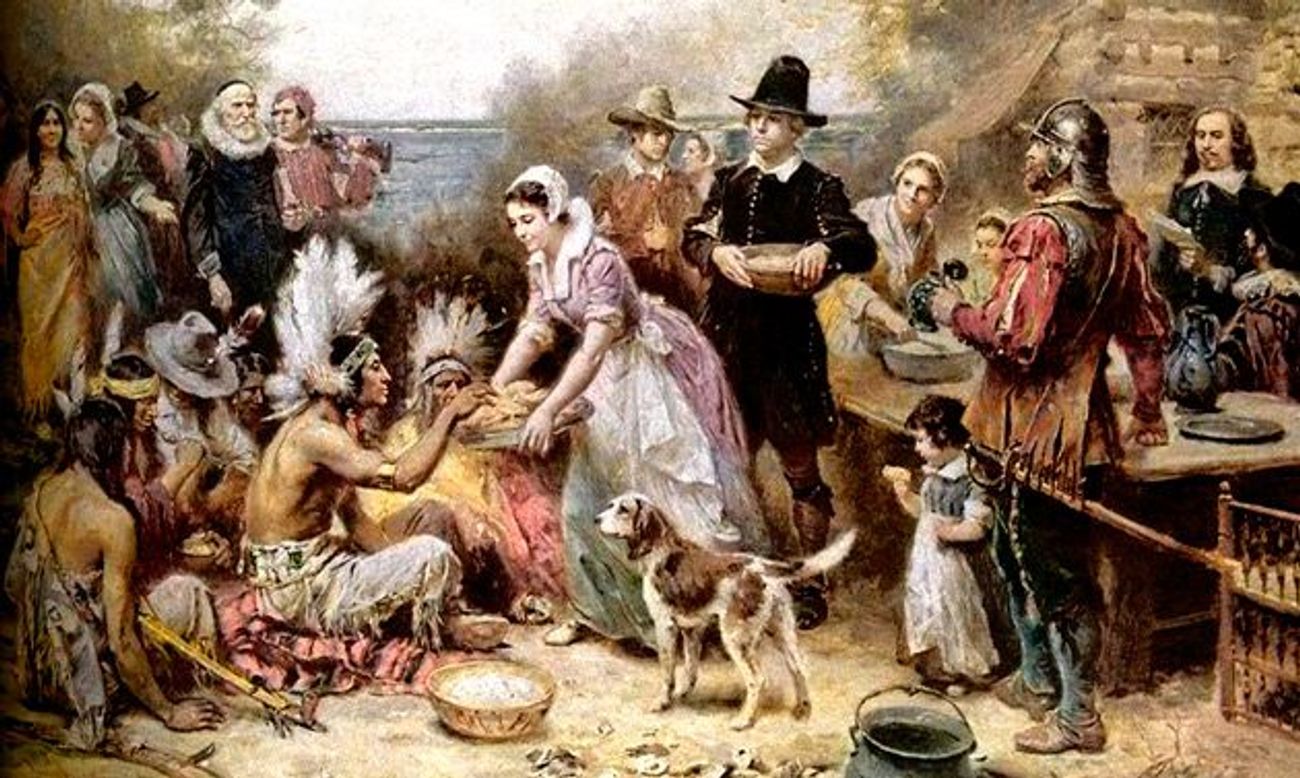 David Silverman wrote a book in 2019 titled This Land Is Their Land: The Wampanoag Indians, Plymouth Colony, and the Troubled History of Thanksgiving.

That book blew the cover off of the current perception of how the first "Thanksgiving" was actually predicted.

Beyond that, the historical inaccuracies that have been taught surrounding the interworkings of the pilgrim and Native American interactions have been deeply harmful to the actual plight of the Native American people.

Silverman argues that the telling and retelling of these falsehoods have permanently harmed the relief efforts put forth to aid the Native Americans, especially in today's fight for equity. 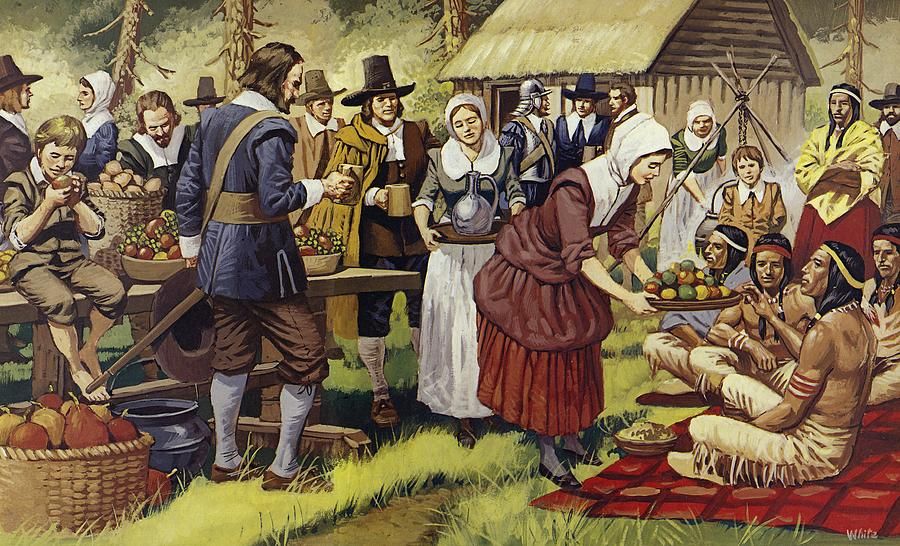 The Thanksgiving myth is that friendly Native Americans unified themselves by tribe in order to welcome the pilgrims to America. They taught the pilgrims how to live off the land, treated them to a dignified dinner, and then disappeared into nonexistence to allow the pilgrims to colonize.

This could not have been further from the truth.

The real story is about the pilgrims literally murdering and poisoning the Native Americans to submit to conceding to colonialism.

The Native Americans did not hand off their nation to white people, they fought for it, but they didn't fight dirty enough.

That's the real story of Thanksgiving. It was a concession, not a celebration.