The Persisting Memory of "The Persistence of Memory"

Salvador Dalí was one of the prolific painters of his time, and he is perhaps best remembered for his painting "The Persistence of Memory" which shows a collection of melting clocks. It is considered to be one of the best examples of Surrealism.

Dalí once stated of the genre: "Surrealism is destructive, but it destroys only what it considers to be shackles limiting our vision." 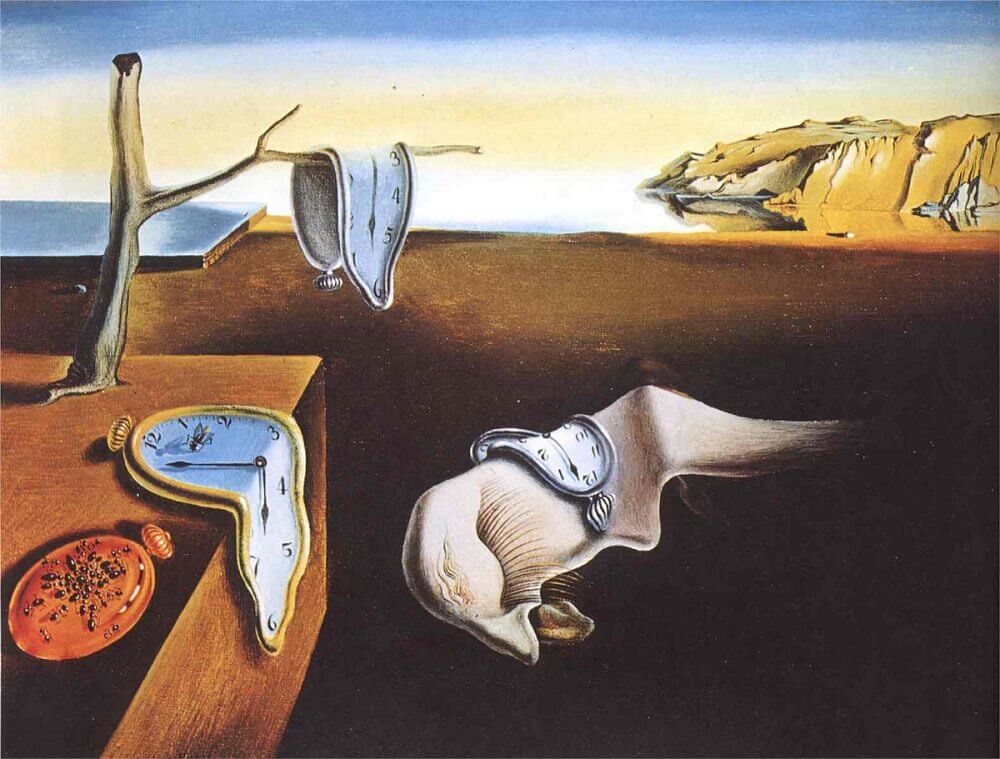 The artist was one of the surrealist painters who took his work to new extremes, often undergoing high pressure, self-induced paranoia. He also relied on hallucinations to make this form of his artwork. His "hand-painted dream photographs" were heavily reliant on this type of self-made mayhem he subjected himself to frequently. 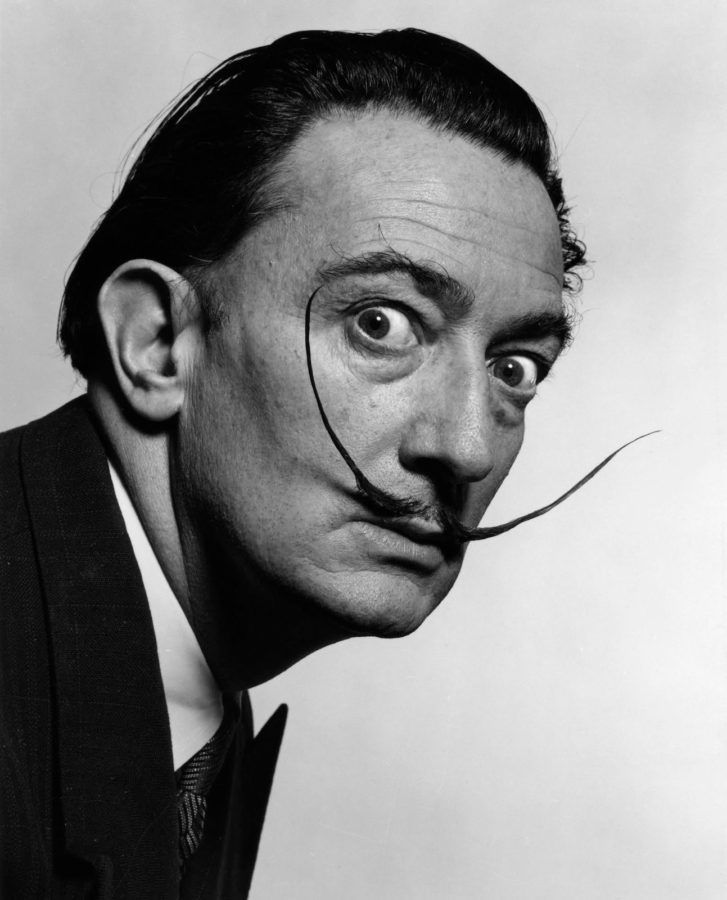 The painting is most memorable for it's melting clocks, often called "soft watches" by surrealist critics. In the background, audiences can also see a small self-portrait of the artist. Dalí had always been unusual in the portrayals of himself, often giving himself an image that was unlike a human face. He wanted his portrait to be as unreal as the works he created.