The Paraguayan War was literally fabricated by an individual that fancied himself to be someone with a warrior's intellect.

The President of Paraguay, Francisco Solano Lopez, was a war nerd.

In 1860, the president of Paraguay was elected on the principle that he was a well-learned historian who used his education to make proper economic and societal predictions that were, in theory, supposed to build Paraguay up to become an internationally respected country.

However, the people of Paraguay did not know that Francisco Solano Lopez was actually just a huge admirer of Napoleon Bonaparte. He fancied himself to be a skilled tactician and commander, despite never seeing a single day of military training.

He wanted to put these concepts to the test, so he created a war with Paraguay's three surrounding neighbors in 1864. 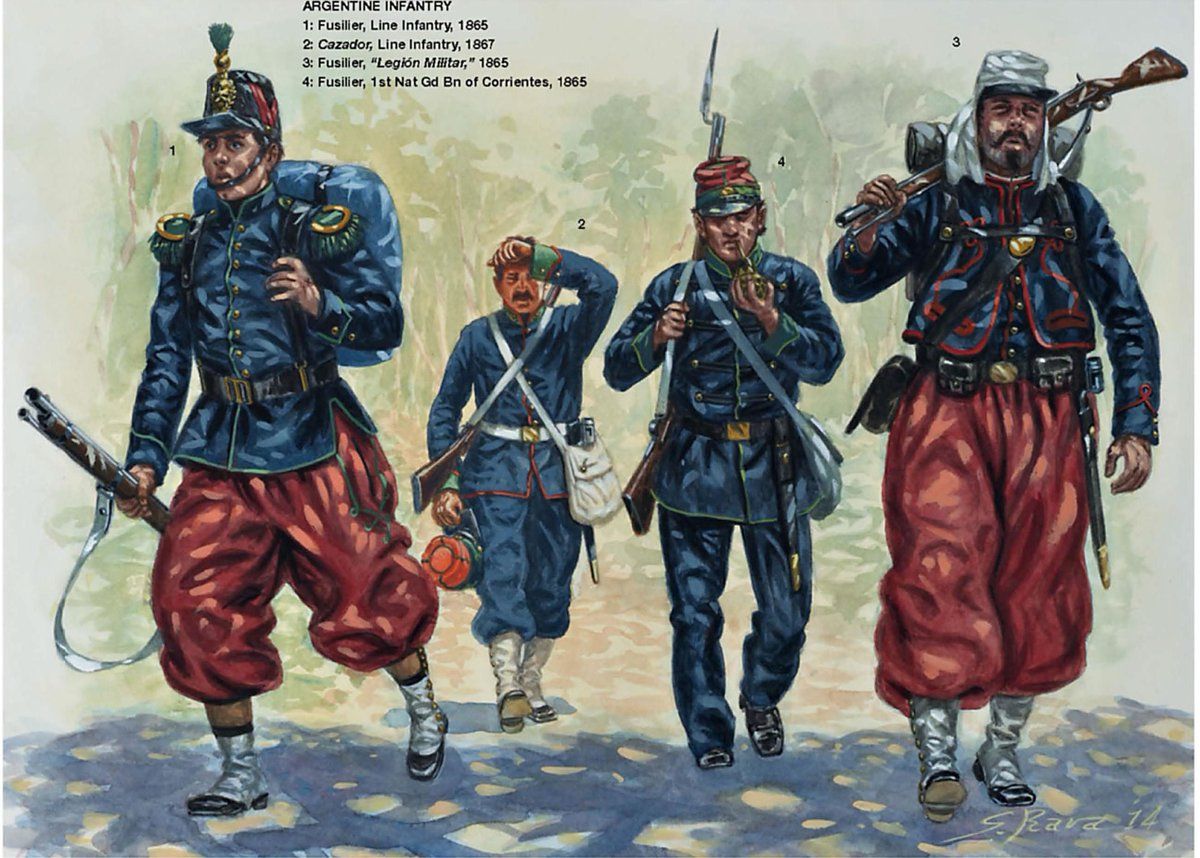 Paraguay declared war against Argentina, Brazil, and Uraguay at the same time.

Lopez's incendiary words and actions did not match the credo of Paraguay's republic, but he would not take no as an answer.

Between the insurmountable attacks from the three surrounding neighbors, the cutoff of external supplies, and the lack of formal allies that Paraguay held, the country was nearly completely annihilated.

Roughly 90% of the male population of Paraguay died while fending off the opposing armies. The war lasted six years, and Lopez was executed for creating a war that had no need to exist in the first place.