The Origins of Rock and Roll

The origins of rock and roll are just as volatile, questionable, and unpredictable as the genre itself. But, there are some distinct routes that rock and roll has gone that we can use to trace back to the true origins of the genre. 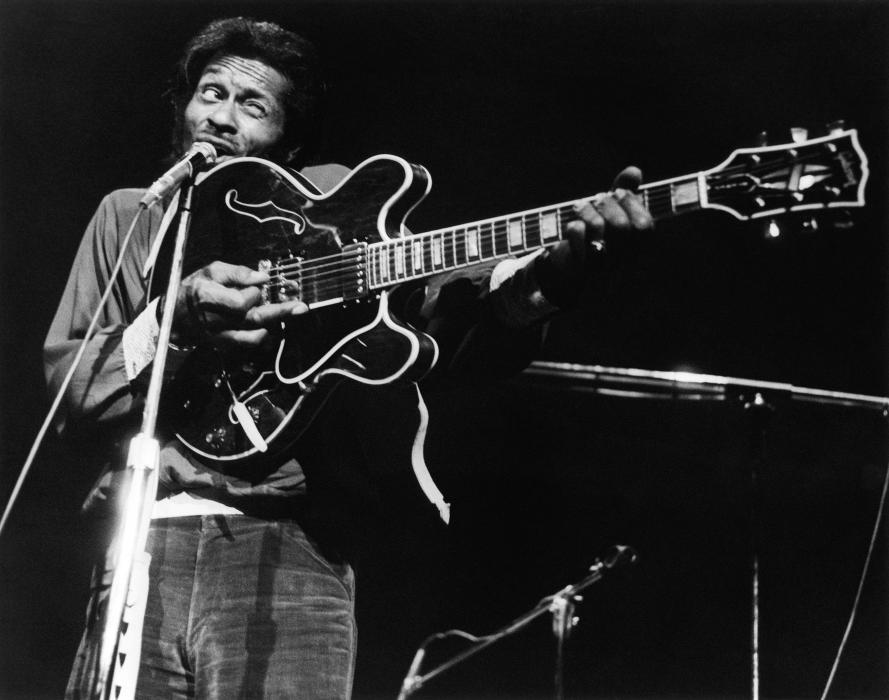 In the late 1940s, country and blues dominated the airwaves. But, individuals like Chuck Berry dug into their personalities and started shaping rock from the inside out.

Chuck Berry, in particular, should be considered to be the king of rock and roll. Even though modern literature paints Elvis Presley as the "king of rock and roll," Presley merely created safe pop songs under the blues umbrella that did not carry over.

Berry had style, poise, energy, and he preached a sexual, aggressive, and shocking freedom that resonated with his followers.

Then came the Rolling Stones. 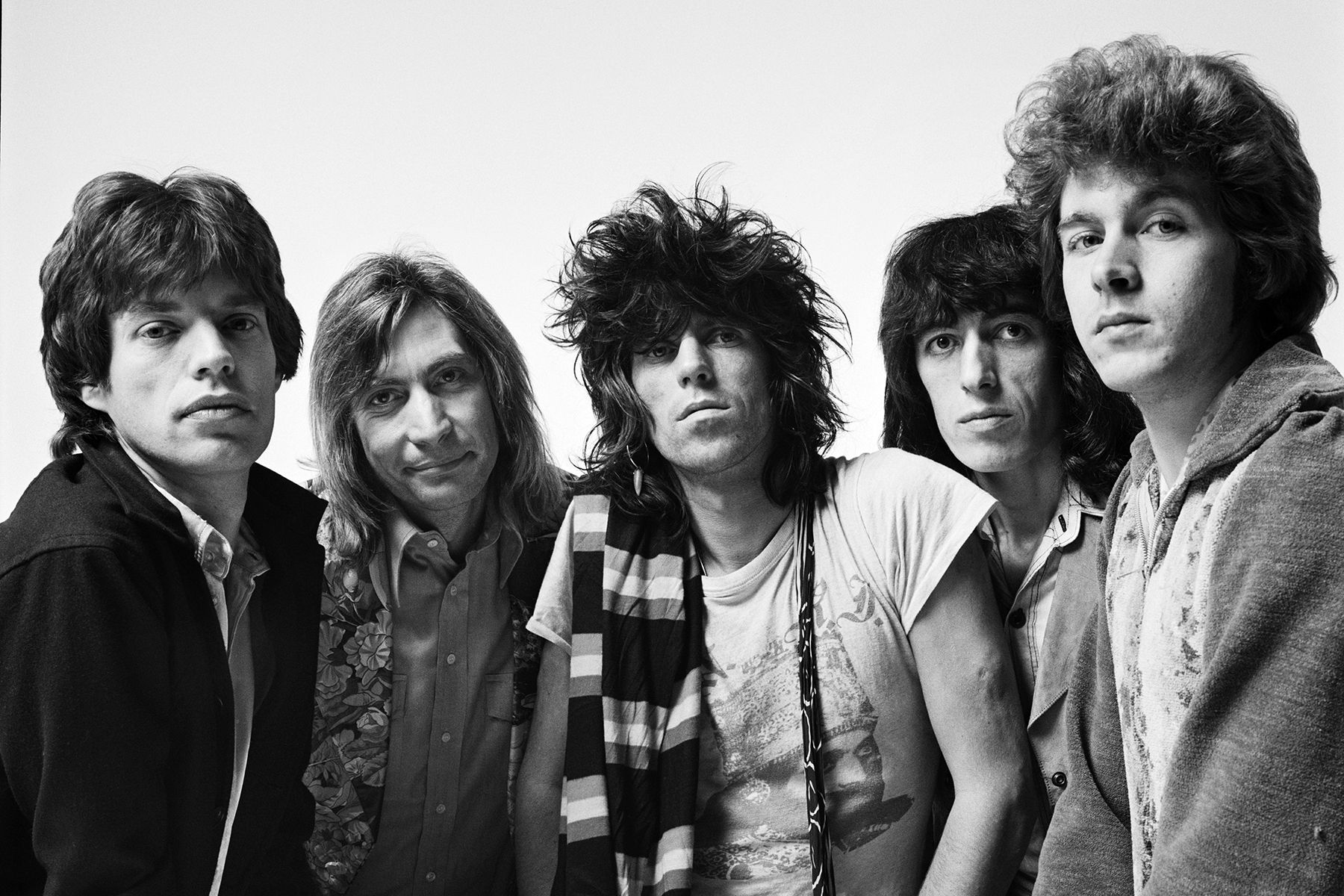 The Stones took Berry's influence and made it their own. By the early 60s, the stoned dominated their personal market by pushing the origins of rock and roll farther forward than Berry did (namely because they were white, but that's a conversation for a different time).

The youthful rebellion, sexual energy, and the controversial behavior that the Stones partook in elevated rock music to become a new cultural phenomenon.

As rock expanded, so did the many creative subsidiaries of the genre. In the 1970s, bands like Led Zeppelin and Black Sabbath introduced the concept of hard rock, or heavy metal, to the mainstream.