The Origins and History of Your Favorite Cocktails

Although the term "cocktail" is uniquely American (we cannot go into detail about it because it's a rated-r story, so if you want to learn more, that's on you), cocktails came from virtually every place on Earth where people historically drank liquor. Every community has its cocktail, and every cocktail has its story... 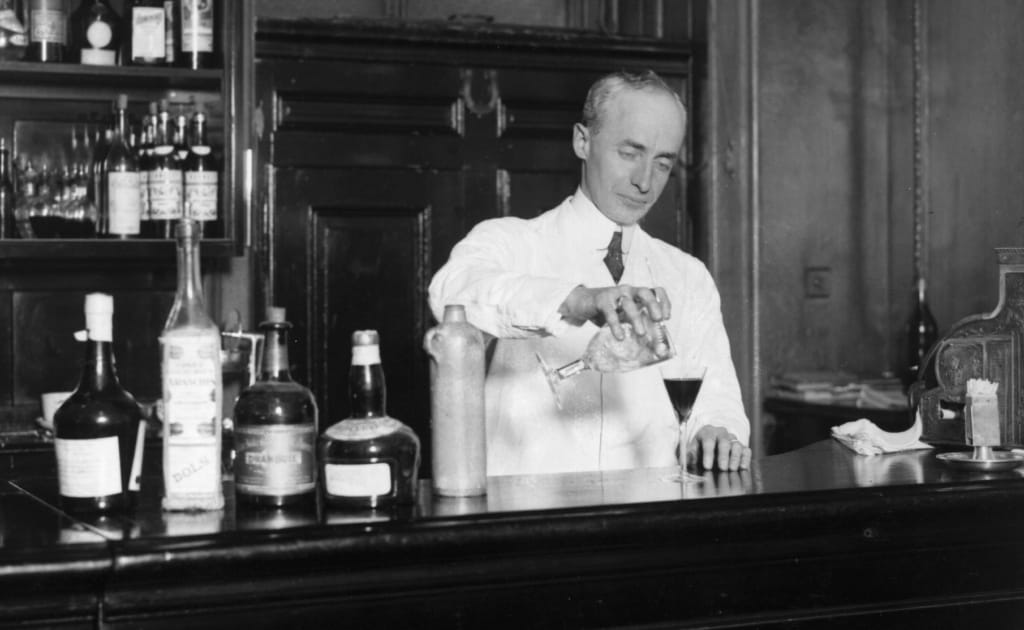 The Singapore Sling: This cocktail was invented at Raffles Singapore (a historical hotel) by a bartender named Ngiam Tong Boon in 1915. Back then, women weren't allowed to drink in public because of the arbitrary standards of etiquette. Instead of drinking alcohol like everyone else, women usually drank fruit juices and tea when they gathered with their friends. Ngiam created a gin-based cocktail that was colored pink that was intended to look like fruit juice so women could drink in public without facing interrogation.

The Appletini: This drink was created by a bartender name Adam Karsten in 1996 at Lola's bar in Los Angeles. A Kettle One representative strolled into the bar one day (before Kettle One was one of the world's leading vodka brands) and offered free bottles of booze in exchange for a signature cocktail. The bar had a bottle of apple schnapps that hadn't been used in years, so the bartender decided to mix the apple schnapps with the vodka and serve it up like a martini. The drink was garnished by a thin slice of granny smith apple that had been soaked in lemon, and it became an instant hit. The drink was originally named the "Adam's Apple Martini," but when Adam quit Lola's, the drink became the "Appletini." 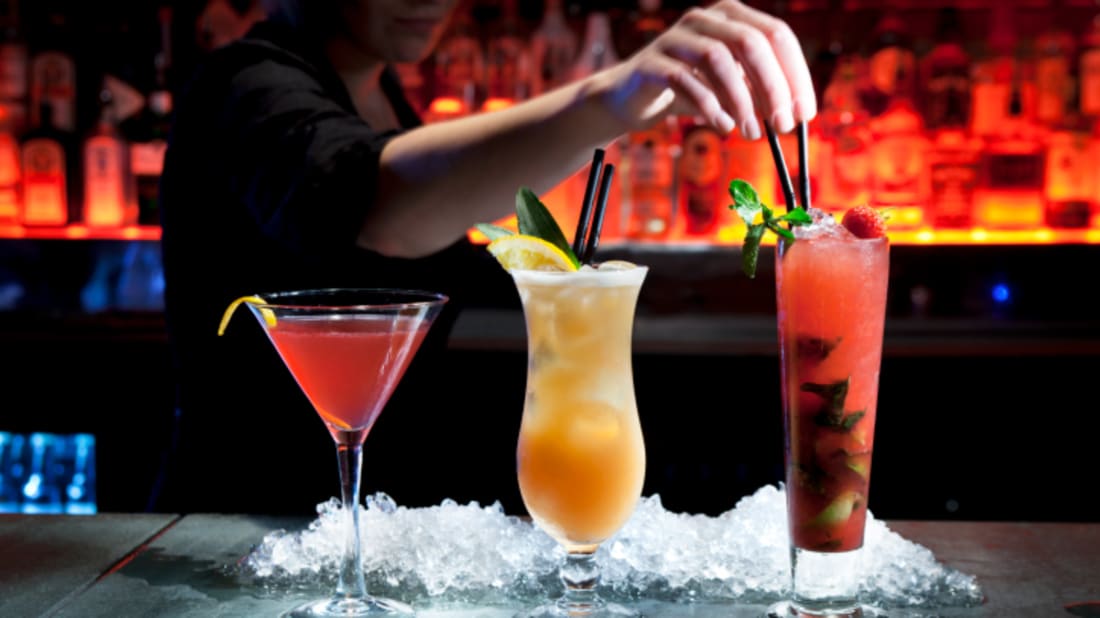 The Negroni: Despite bring invented in Florence, Italy, the Negroni has notoriously Amerian roots. According to the book "Negroni Cocktail: An Italian Legend," the creator of the cocktail (Count Camillo Negroni) left Italy in 1888 to work on a ranch in Wyoming until 1899. He then moved to New York City and opened a fencing school. During the day, he would teach individuals how to fight with swords, and at nighttime, he would frequent cocktail bars and talk shop with all of the locals. He didn't drink wine and beer like the rest of the folks, and he would frequently consume the famous Italian drink: the Americano (Campari, sweet vermouth, soda, and a twist of orange). This cocktail didn't represent his love for American cocktails, which were historically booze forward, so he replaced 3/4ths of the soda with English gin. The rest is history.

The Bellini: The Bellini was created at Harry's Bar in Venice, Italy in 1948. The cocktail was created because the town of Venice hosted an exhibition of the Renaissance painter Giovanni Bellini's artwork. To coincide with Bellini's vision within his paintings, Harry's Bar wanted to make a cocktail that mirrored that. Bellini's artwork focused largely on natural lighting, so the bartenders mixed thick peach juice with prosecco. Thus, the Bellini was born.