One of the most terrible cultural interactions of humankind occurred between the British (go figure) and the people of China. 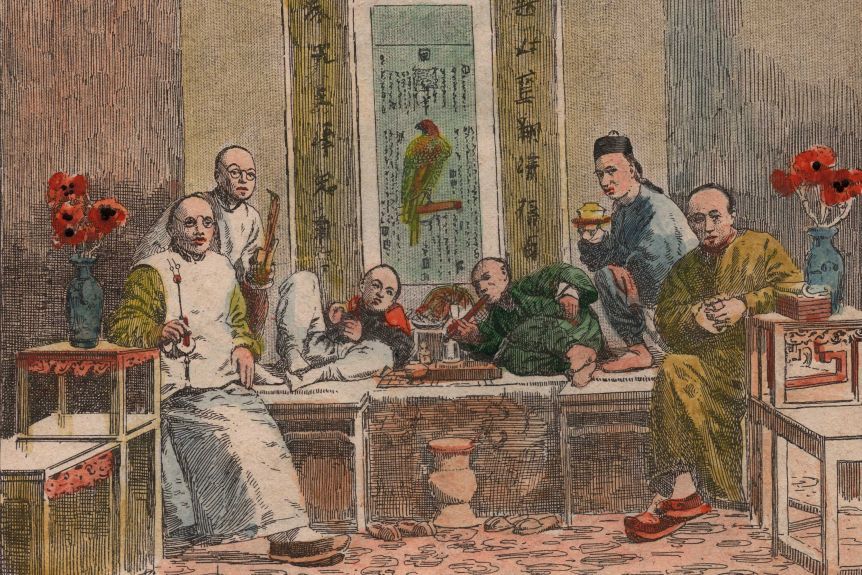 The British were always sidewinders when it came to making money. They never did it ethically. They created markets when there was no need for markets beforehand. The Opium Wars are the prime example of what the British did and still do to maintain power over the world.

In the late 1830s, there was a high demand for many Chinese imports in England. They needed tea, silks, spices, and rice, but had no allies in Europe that were willing to do trade with them.

However, China didn't need anything from Britain. So, instead of trying to mend European ties or even trying to cultivate their own goods, the Brits flooded China with opium, causing an addiction epidemic that completely destroyed the Chinese economy. 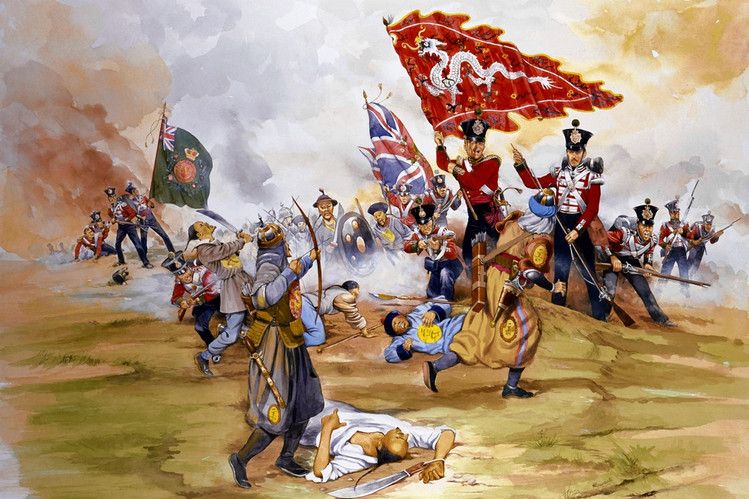 The Chinese government was not thrilled.

So, they sent the military to enforce drug laws, crush the British smugglers, and provided cost-free addiction counseling and medical treatment to prevent the Chinese currency from folding and opening China for an invasion from the colonizers.

However, the British Navy called foul play and cited their "free trade" agreement only coincided with British law, not Chinese law (the Brits coincidentally removed opium from their no-trade list).

So, the Brits forced countless tons of Opium into China and seized the means of production for the products they wanted.

This is one of the main reasons why China has such a low-valued currency and has deep humanitarian problems.