The Opening of the Suez Canal in 1869

The Suez Canal connects the Mediterranean Sea to the Indian Ocean through a channel of the Red Sea. It stretches for 120 miles from Port Said on the Mediterranean to the city of Suez. It allows for a more direct shipping route between Europe and Asia without having to circumvent Africa. It's a vital shipping point for international trade, and therefor has been at the center of much political conflict since it opened in 1869. 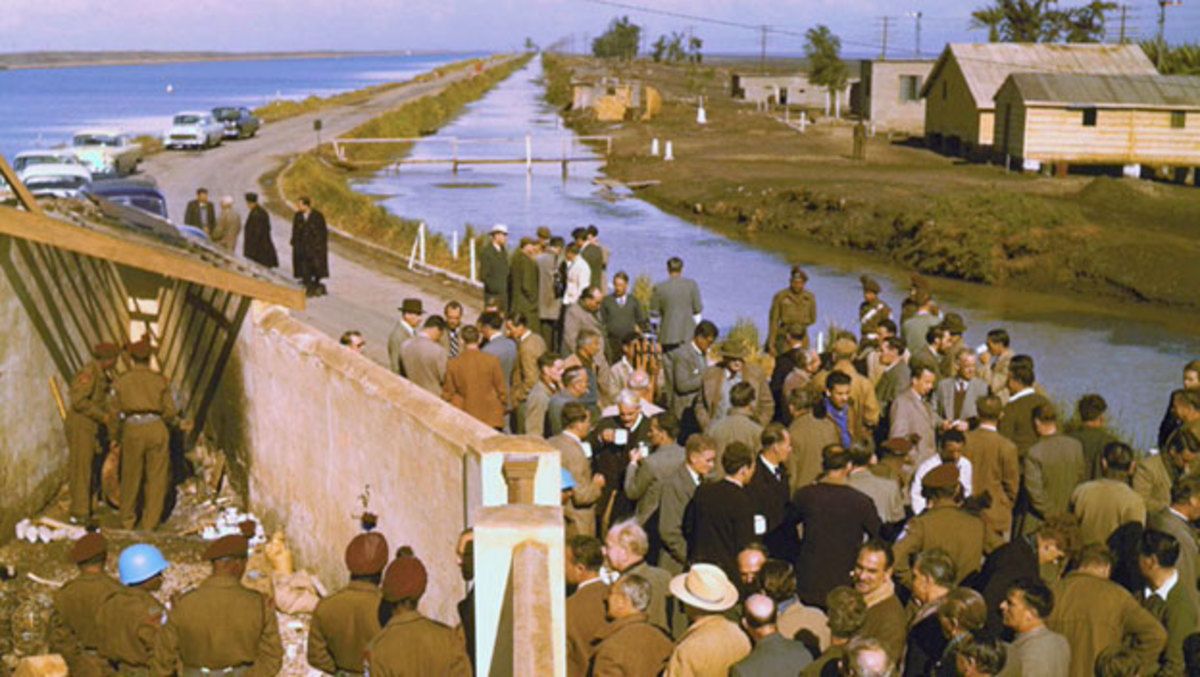 An interest in connecting the Red Sea and the Mediterranean Sea has been around since ancient times, and a series of small canals along the Nile River have been use since 2000 B.C. However, a direct connection between the two seas was initially thought to be impossible considering their different ranges of altitude. Discussion of the construction of the Suez Canal began in the 1830s thanks to engineer Linant de Bellefonds, who worked out of Egypt. He surveyed both seas and confirmed that they rested at the same level of altitude, so construction of the canal could officially begin. 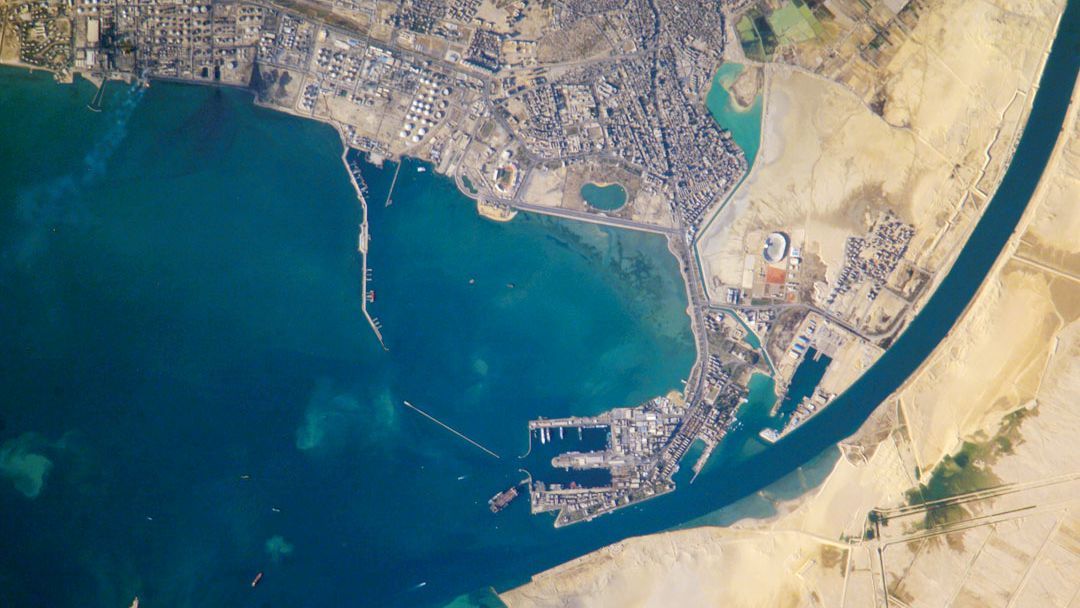 The Ottoman Empire, in power at the time, granted French diplomat Ferdinand de Lesseps permission to start a building company to construct the canal, which he called The Suez Canal Company. The commission was made up of 13 experts from seven countries, including Alois Negrelli, a leading civil engineer of the time. Construction took a decade to complete and some 1.5 million people were a part of the effort. On its opening of November 17, 1869, the first vessl to pass through its gates was the yacht French Empress Eugenie, the L’Aigle.