The Oldest Brewery in America

The oldest brewery in America is located in Pottsville, Pennsylvania and it still operates to this day. 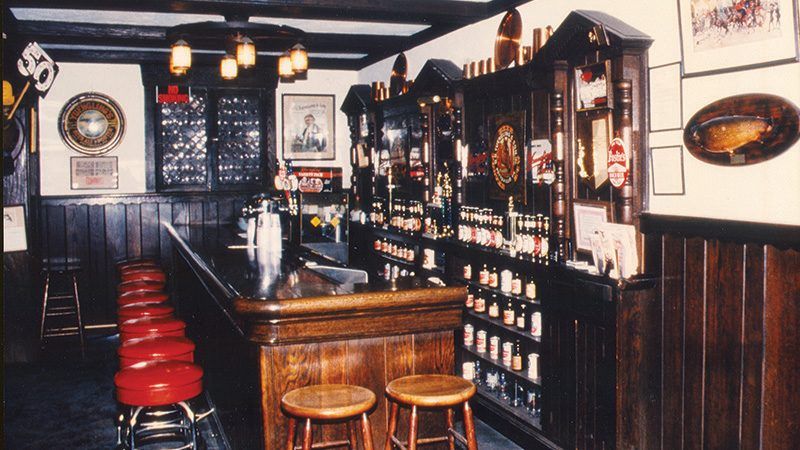 A man named David Gottlieb Jungling immigrated to the United States in 1828 from Germany to start a new life. His name was changed from Jungling to Yuengling when he crossed through Ellis Island.

He found himself relocating to Philadelphia, and later he moved farther west to Pottsville. He quickly set up a business that he called "Eagle Brewery," which was a culmination of his studies of beer brewing in Germany and his observations of American culture over the last year.

His first brewery burned down in 1831 but was quickly rebuilt by Yuengling and his son Fredrick.

Because of his son's efforts, Yuengling renamed the brewery "D.G. Yuengling and Son" in 1873. 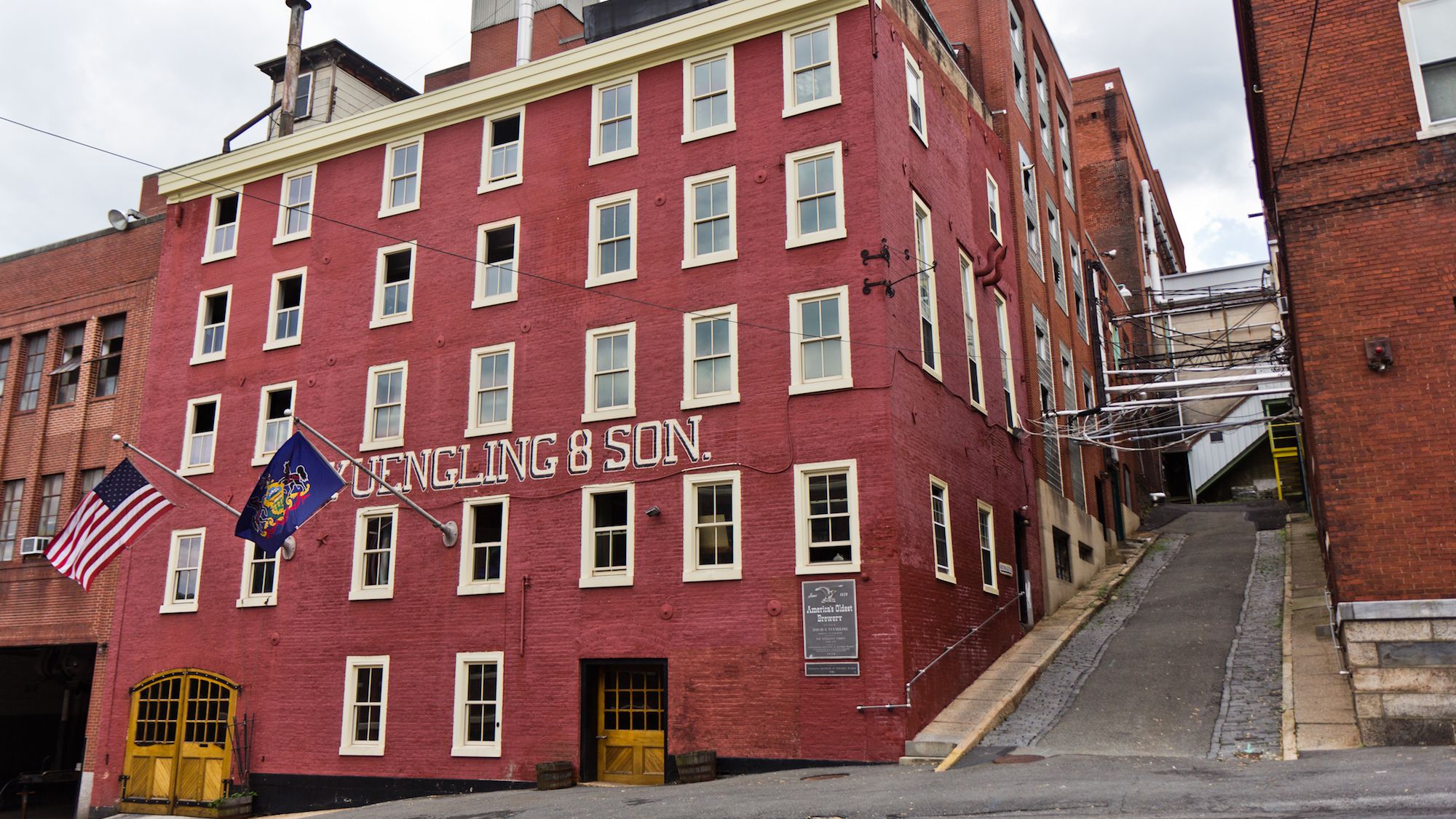 Although the company's name changed, the brewery still used the bald eagle as their mascot and the symbol for their beer.

Breweries weren't particularly common back in the 1800s. When prohibition hit, Yuengling was forced to seize production but was allowed to make beers that were below 0.05% alcohol (although it is rumored that they continued manufacturing regular beers under the table), but regained their status as the most popular brewery in Pennsylvania in the 1930s.