In 522 AD, enormous groups of violent individuals amassed mobs to overthrow the emperor of Constantinople over... the results of a chariot race. 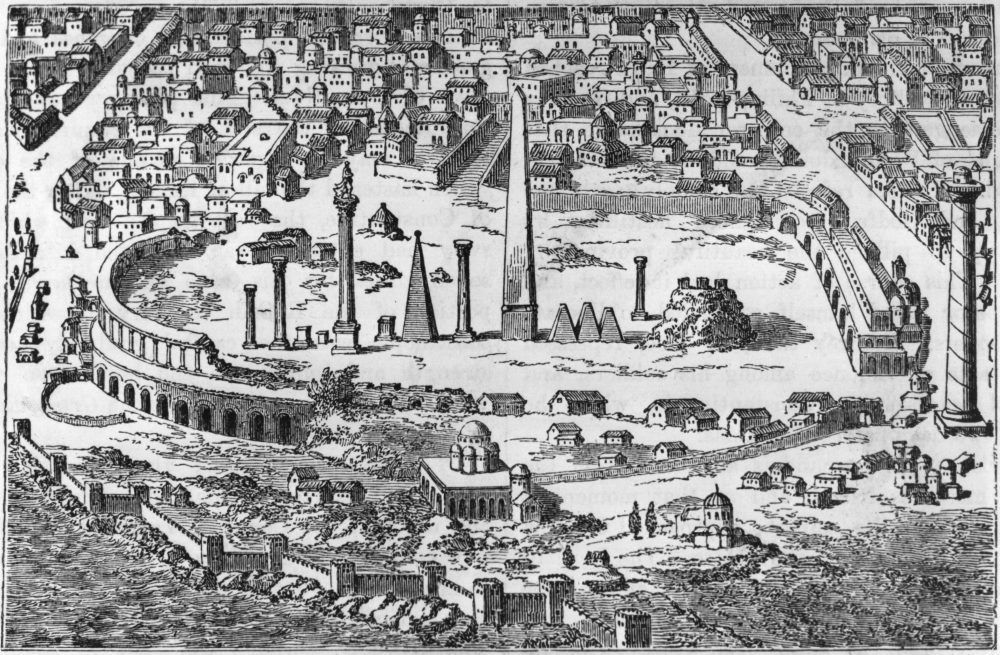 The races held at Constantinople's hippodrome had become extremely popular in the sixth century. The fans got so into the races that they actually built factions (aka. team affiliations) among themselves that would cause violent divisions.

Picture a college football tailgate, but everyone's obnoxious dad brought a bottle of whiskey to share.

The ancient Constantines got wasted and acted like street gangs before during and after the chariot racing events. Eventually, they became known as the Blues and the Greens, and they became rival mobs that terrorized the streets of Constantinople, attacking anybody that opposed their chariot preference. 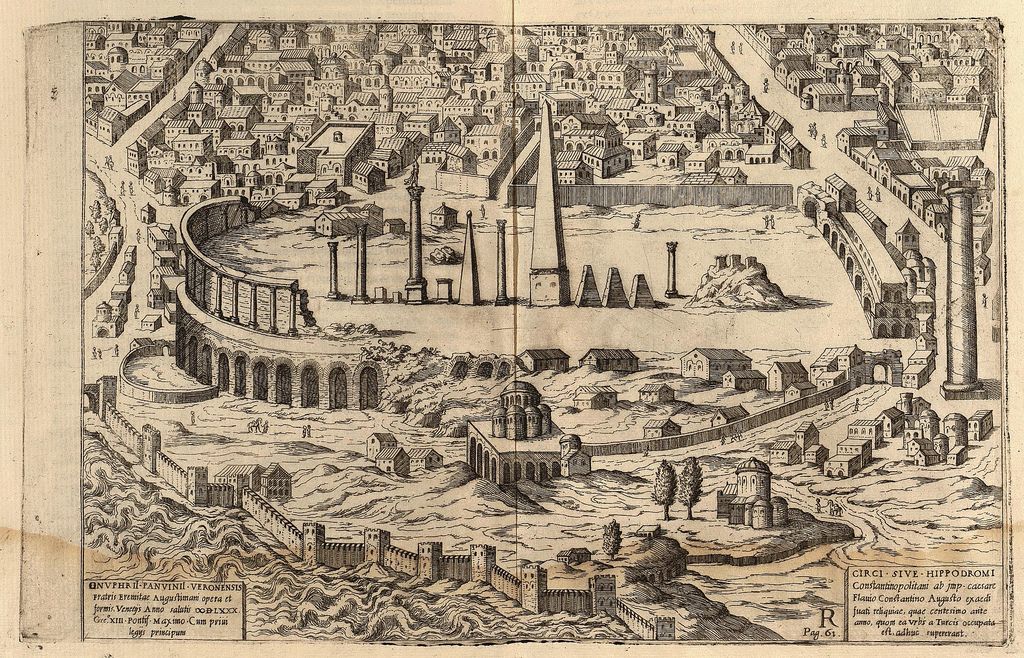 The conflict exploded in January 532 AD. Members of the Blues and the Greens rival mobs had been arrested by Emperor Justinian and sentenced to death.

This brought the two extremely powerful factions together and began to riot through the city.

In just three days, the gangs burned the city prefect, murdered dozens of imperial guards, and even tried to crown a new emperor to usurp Justinian.

Justinian composed himself, bribed the Blues, and managed to turn both the unified rival mob and his own forces against the Greens specifically.

In the end, 30,000 individuals died over the course of a week, and Justinian was still in power.