The Nigerian Biafra Civil War of 1967

In the year of 1967, a million Igbos returned to the south-east of Nigeria following two coups and immense turmoil. There was a secession from the Republic of Biafra, with military officer Emeka Odumegwu Ojukwu (33) heading the charge. Seceding came after a long war over Biafra and generally is remembered as an upsetting piece of the nation's puzzle. 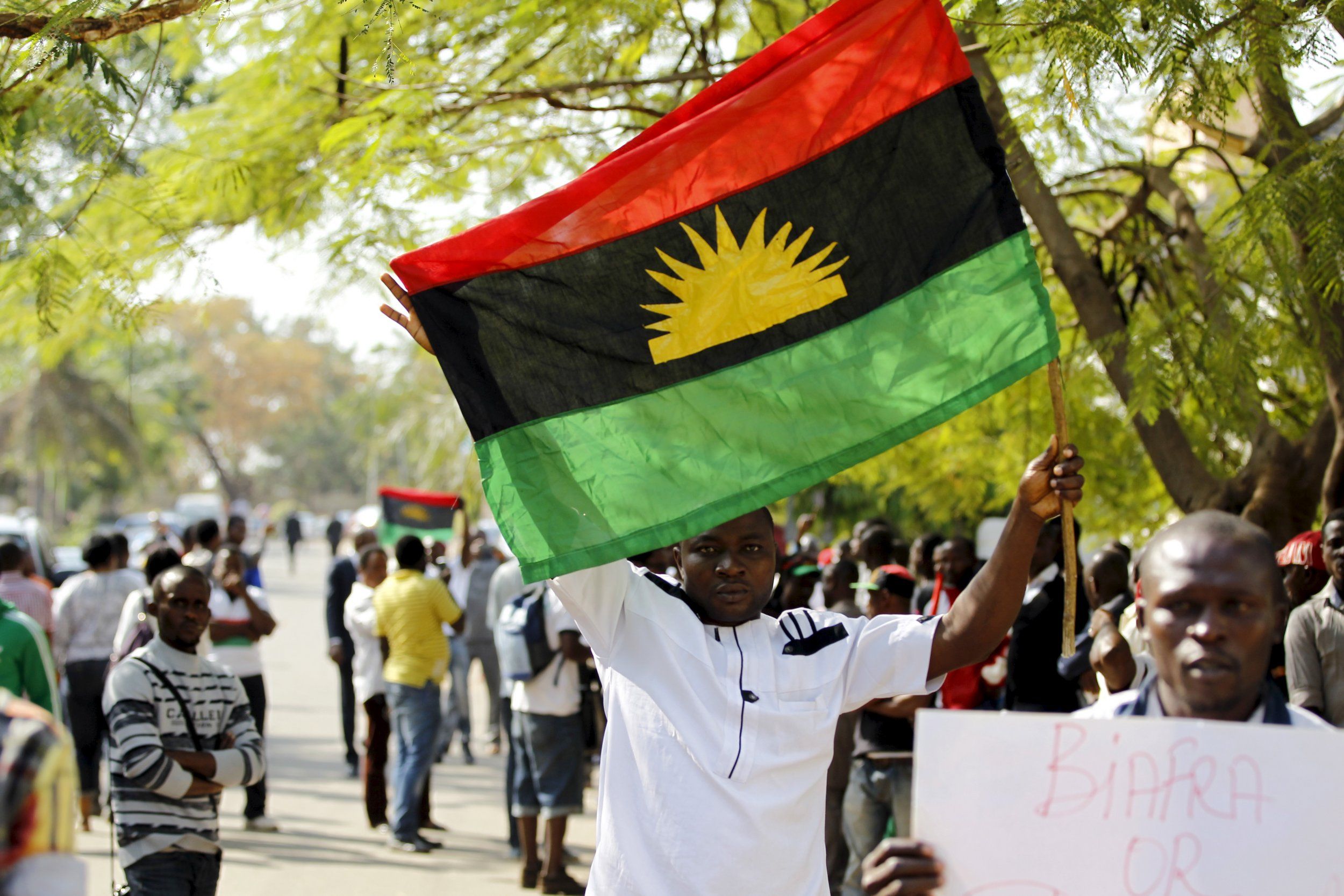 The Igbos were Christian and predominantly persecuted in Nigeria, six years after gaining freedom from Britain. The state of Biafra was created as a result of Igbos fleeing so on May 30, 1967, Biafra was established by Lieutenant Colonel Odumegwu Ojukwu and other non-Igbo public officials. Nigeria tried to reunite the country, but that was when war broke out. 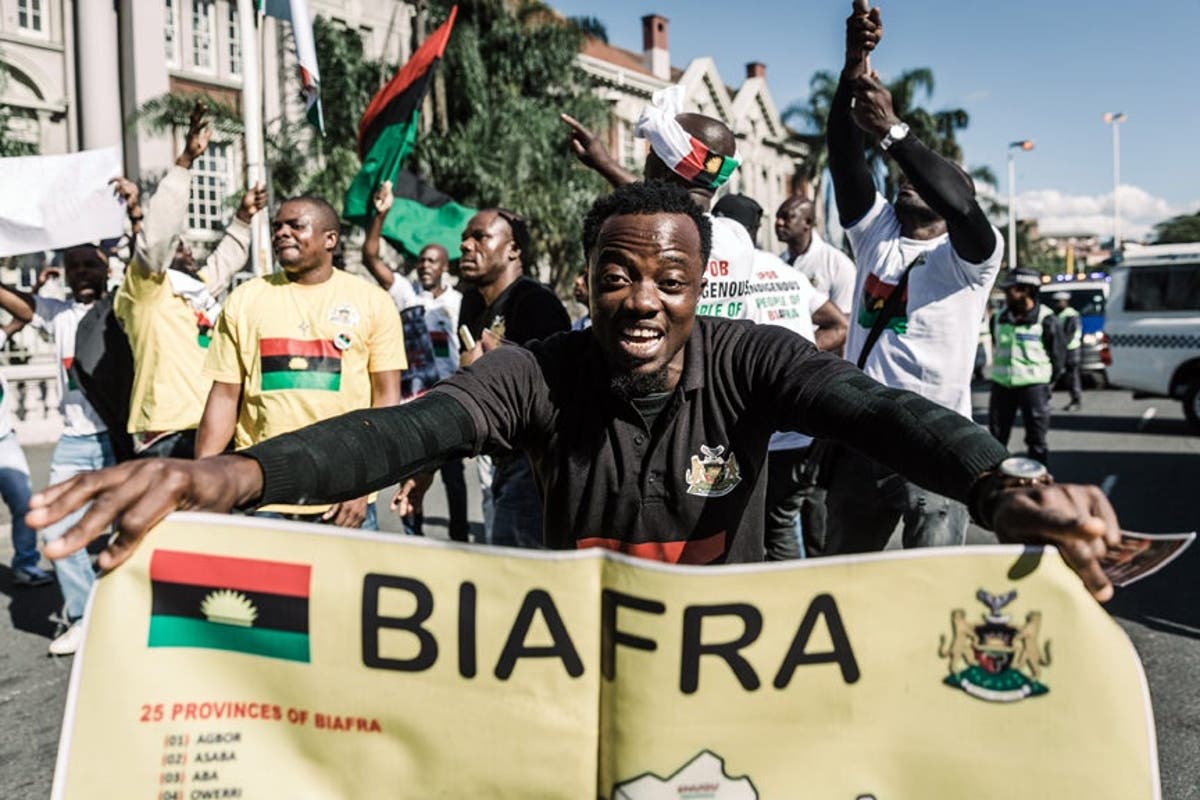 In July of that same year, Lt. Ojukwu’s soldiers made initial advances toward the Republic of Biafra, but gradually Nigeria’s impressive military prowess closed in on the Biafran territory. During this, Biafra's oil fields perished, which hurt their revenue dramatically. Without the cash flows to import nutrition, over one million of the Igbos living there died from severe starvation and malnutrition. 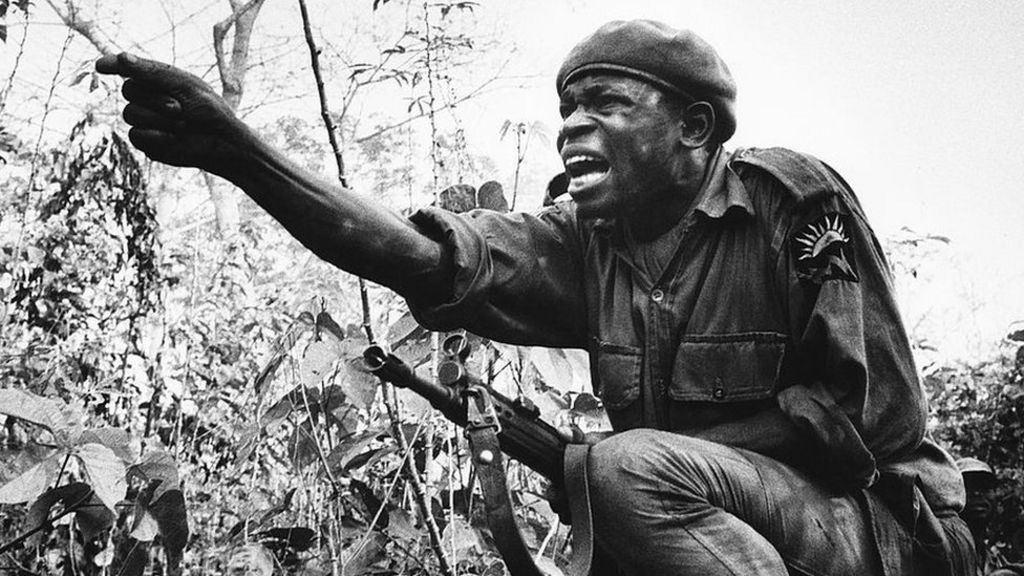 In 1970, on January 11th, the provincial capital of Owerri was captured and taken over by Nigerian forces. This location was one of the final standing Biafran strongholds. Their fearless leader, Ojukwu, fled to the Ivory Coast in order to survive. Biafra surrendered to Nigeria four days later. It is still under possession of Nigeria today.