Alcatraz closed its doors in 1963, and Native American protestors pried them back open in 1969.

The Native American Coalition of the San Francisco Bay Area had been eyeing Alcatraz Island ever since the famous floating prison closed its doors in 1963. The Bay Area Native Americans began lobbying to have the island redeveloped as an Indian cultural center and school starting on the day they closed.

Five members of the Sioux tribe landed on Alctratraz in March and attempted to seize it legally under the 1868 treaty act that allowed Native Americans to appropriate surplus federal land.

All attempts were thwarted by capitalist landowners, which ignited the young counter-culture emerging within the Native American communities. 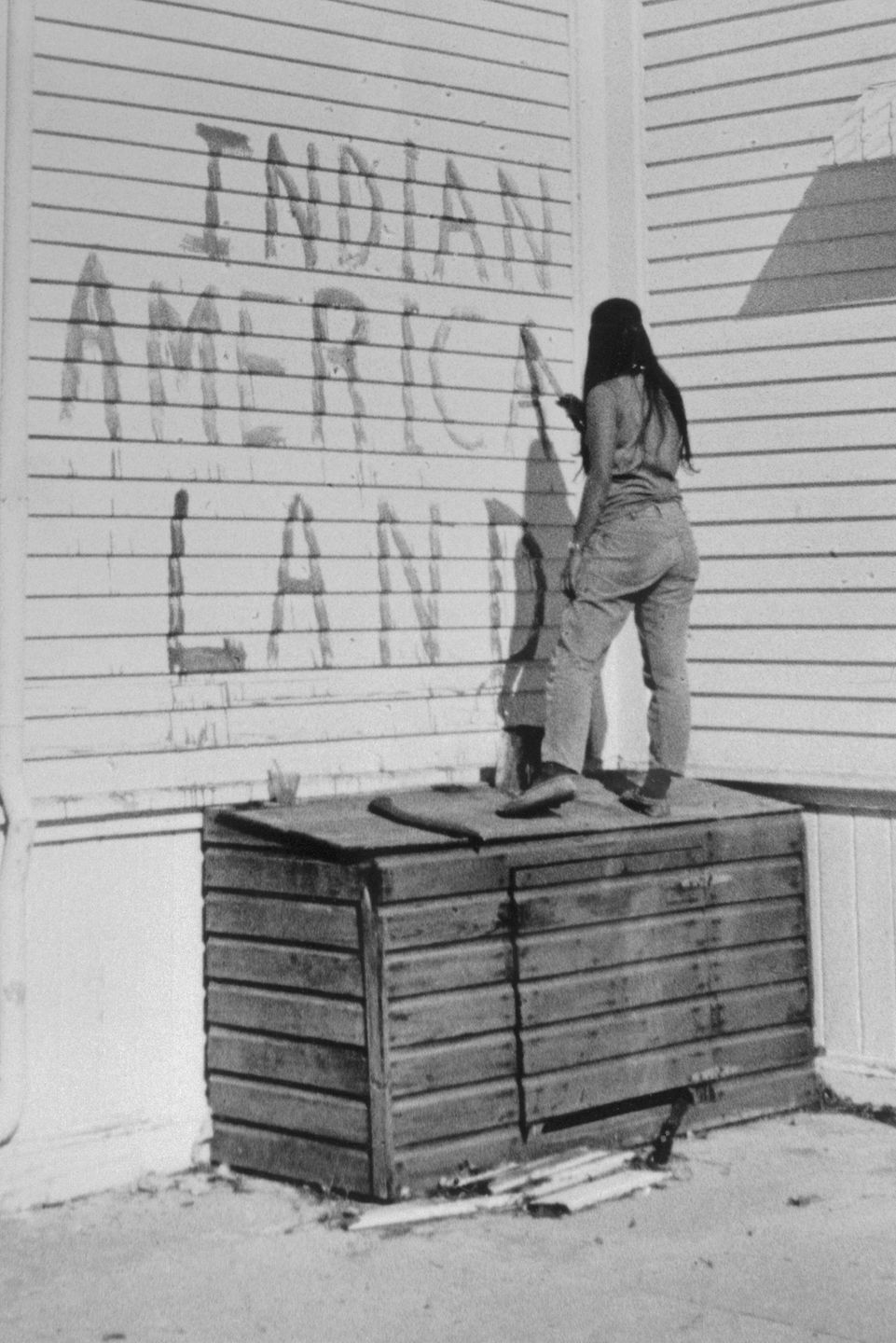 In October of 1969, a fire destroyed the San Francisco American Indian Center, which inspired an activist group named "Indians of All Tribes" to conspire to acquire the unused land at Alcatraz.

The goal was to create a refuge and cultural heritage museum on the rock that had formerly been Native American land.

Under the cloak of the night, several protestors journeyed to the island on November 9, 1969. They were led by the famous activist and Mohawk College student Richard Oakes. They were removed from the island the next day but mounted a greater attack to follow in the upcoming weeks.

On the morning of November 20, 1969, 89 men, women, and children rode boats out to Alcatraz Island and claimed the land for all the tribes of North America.