The Mystery of the London Hammer

The London Hammer (aka the London Artifact) is the name that was given to an iron hammer that was found inside of rock in texas in 1936. Nobody really knows why or how the hammer got there, but scientists are on the move with figuring out the mystery. 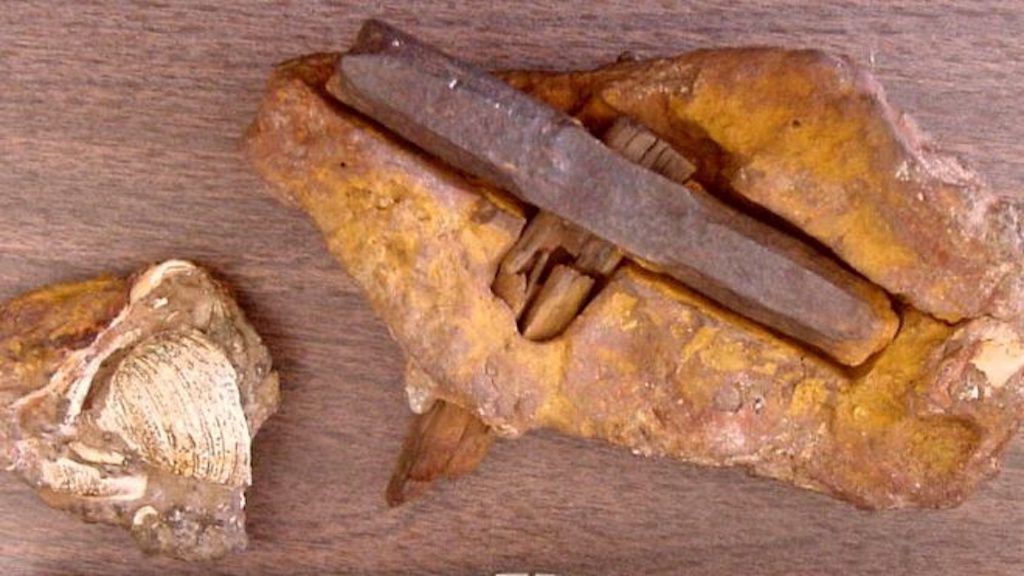 The London Hammer was supposedly first discovered by a man named Max Hahn and his mistress while out walking along the course of the Red Creek near the town of London, Texas.

The couple claimed that they spotted a "curious piece of loose rock with a bit of wood embedded in it." They thought that this was strange, so the couple supposedly carefully chipped the rock clean off of the structure it was attached to and brought it home as a novelty.

Little did the couple know, they had accidentally unearthed a mystery that would proceed them for nearly 100 years. 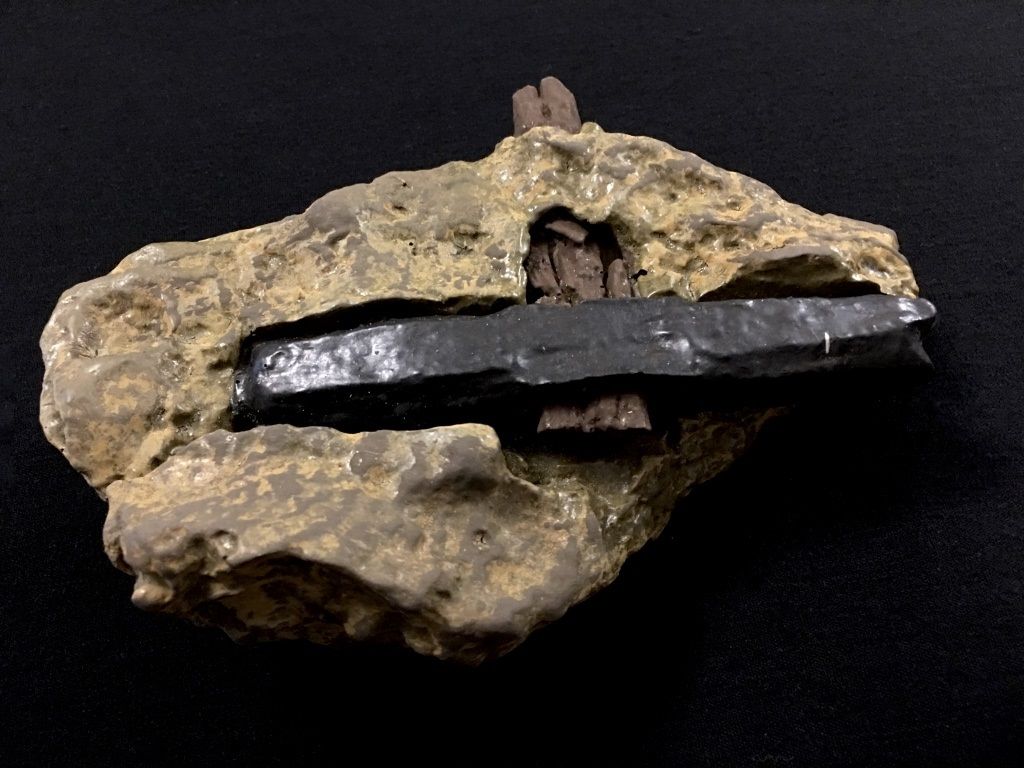 Roughly 10 years after the couple grabbed the strange rock, their son Max broke the rock open to find a hammer concealed inside. The hammerhead is approximately six inches long and has a diameter of one inch. Evidently, the hammer was used to manipulate soft metal, not larger projects.

The strange thing about this hammer is that this seemingly modern device was encased in a 400 million-year-old rock. The hammer, which supposedly dates back roughly 700 years, based on the smelting techniques used to smith the device itself, could theoretically not have been encased in the rock unless it was implanted there several million years ago.

That being said, this could all just be a big scientific misunderstanding.