The Mysterious Death of JonBenét Ramsey

JonBenét Patricia Ramsey was a toddler who participated in beauty pageants but is most famous for her tragic and mysterious death. She was found dead in her family's home with a very long ransom note written on their stationary. Her body was found in their basement almost half a day after she was reported missing. An autopsy reported that she had tragically been strangled to death. 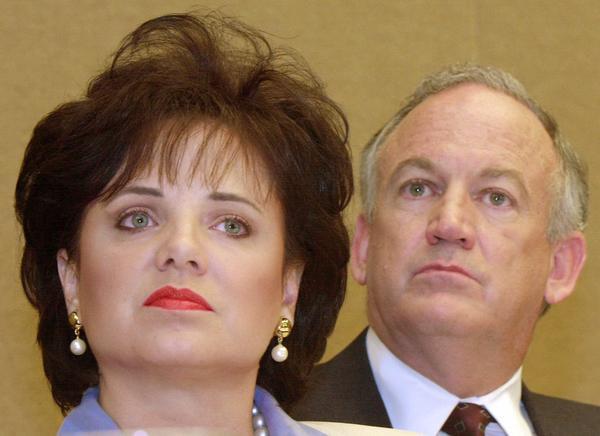 There were several strange pieces to the puzzle. First was the ransom note, which had been two and a half pages in length. Not only that, but the letter was written on stationery found in the family home. Who would write the note during the middle of a break-in? The police had a few ideas, but none of them seemed to add up to anything worthwhile. They needed to dig deeper, and that meant more evidence. 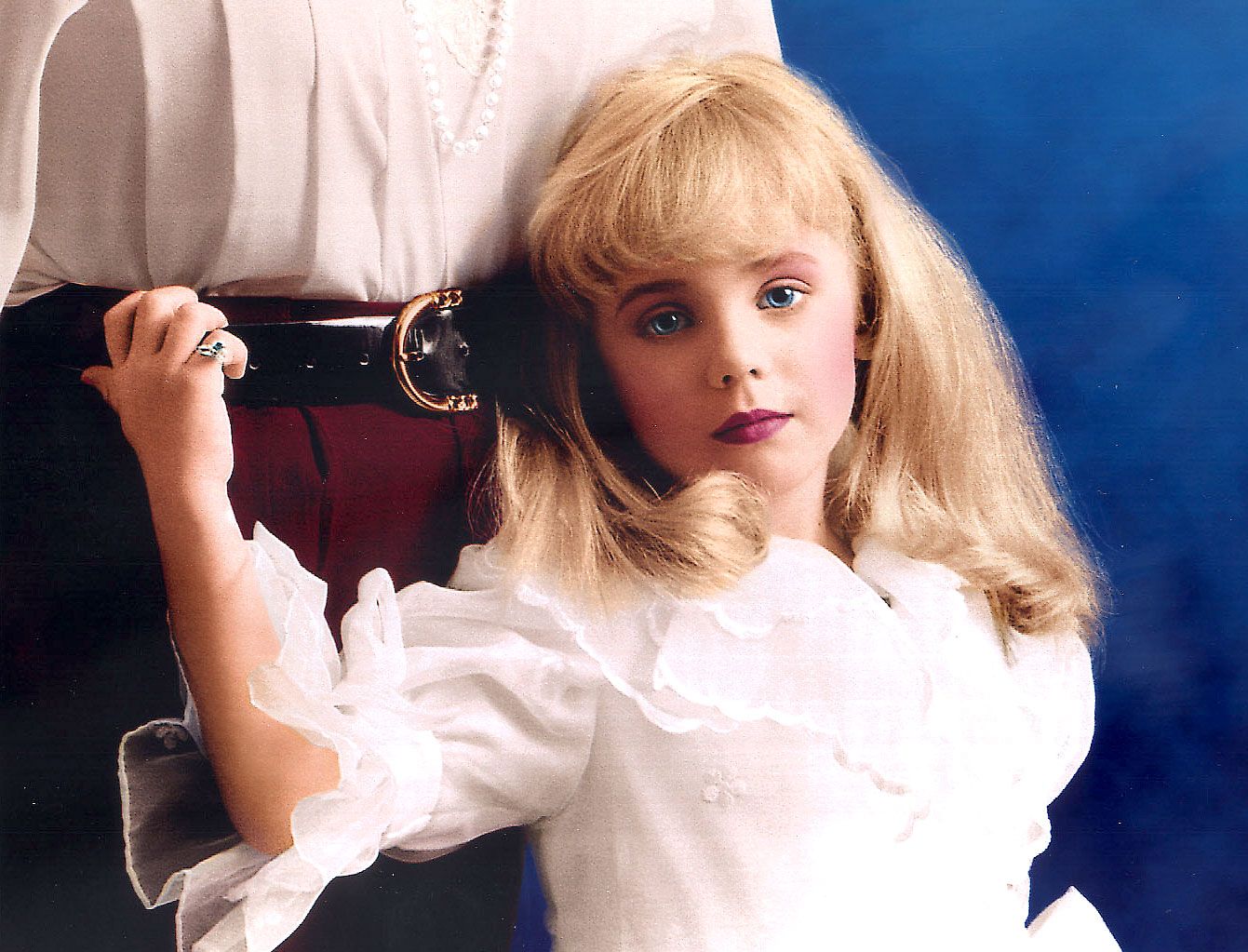 Unfortunately, there' wasn't a lot of evidence to go on. All they had was the couple's call to 911, the note, the autopsy, and a blood sample found on her clothing. The forensic team said that they found pineapple in her stomach, as well as a photograph was taken the same day of her eating pineapple. However, both of her parents deny giving her any of the fruit that day. Nothing made much sense... 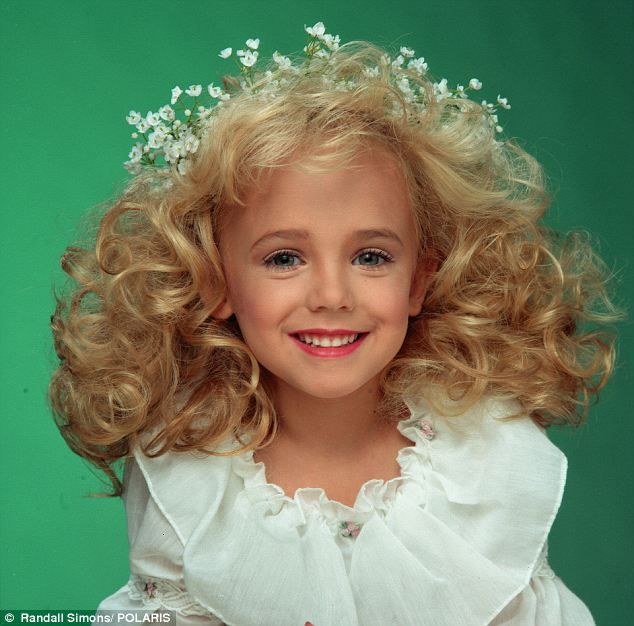 The case of JonBenét's death remains unsolved to this day. There have been several theories by true crime enthusiasts, among the most popular being that the parents were covering up for someone in the family, or that someone had broken in to hurt the child. No one can say for sure, but her death is one of the most speculated of all time.