The Mysterious Disappearance of Amelia Earhart

On July 2, 1937, the aircraft flying aviator Amelia Earhart was reported missing near Howland Island. She was trying to fly around the globe when they reached Lae, New Guinea, the most difficult part of their journey. Earhart hurriedly started contacting the U.S. Coast Guard cutter Itasca in infrequent radio transmission. Once she approached nearby Howland Island, the coast guard reports that they received communications that things were headed south for her. 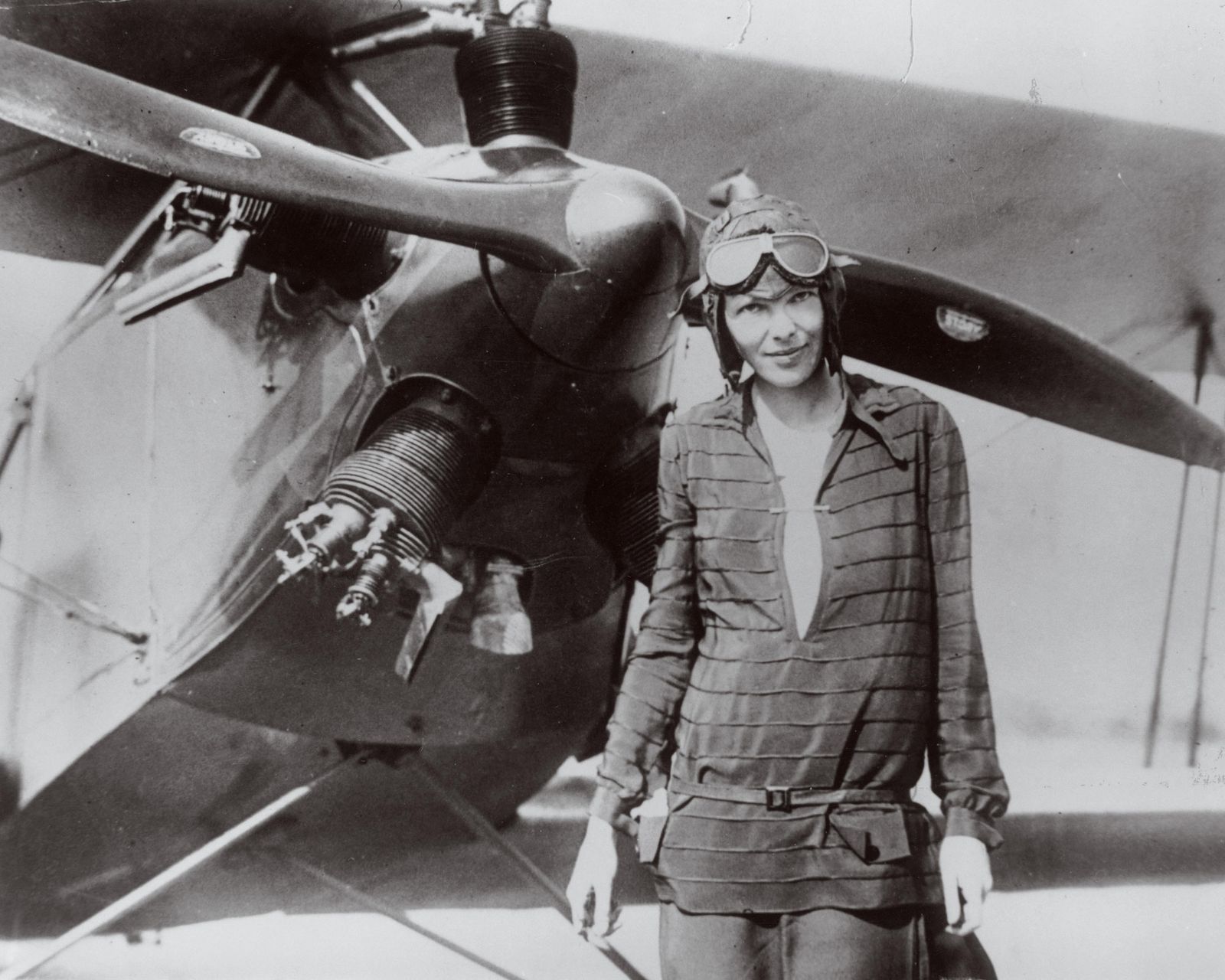 It is presumed that she tried to escape the plane before crashing, but no one knows for certain. She was never found. Nevertheless, many have theories about what happened to her. If her landing was flawless, Earhart might have been able to escape the plane before it sank. Her airplane was never discovered either, so there's no telling what really happened to the aviator. 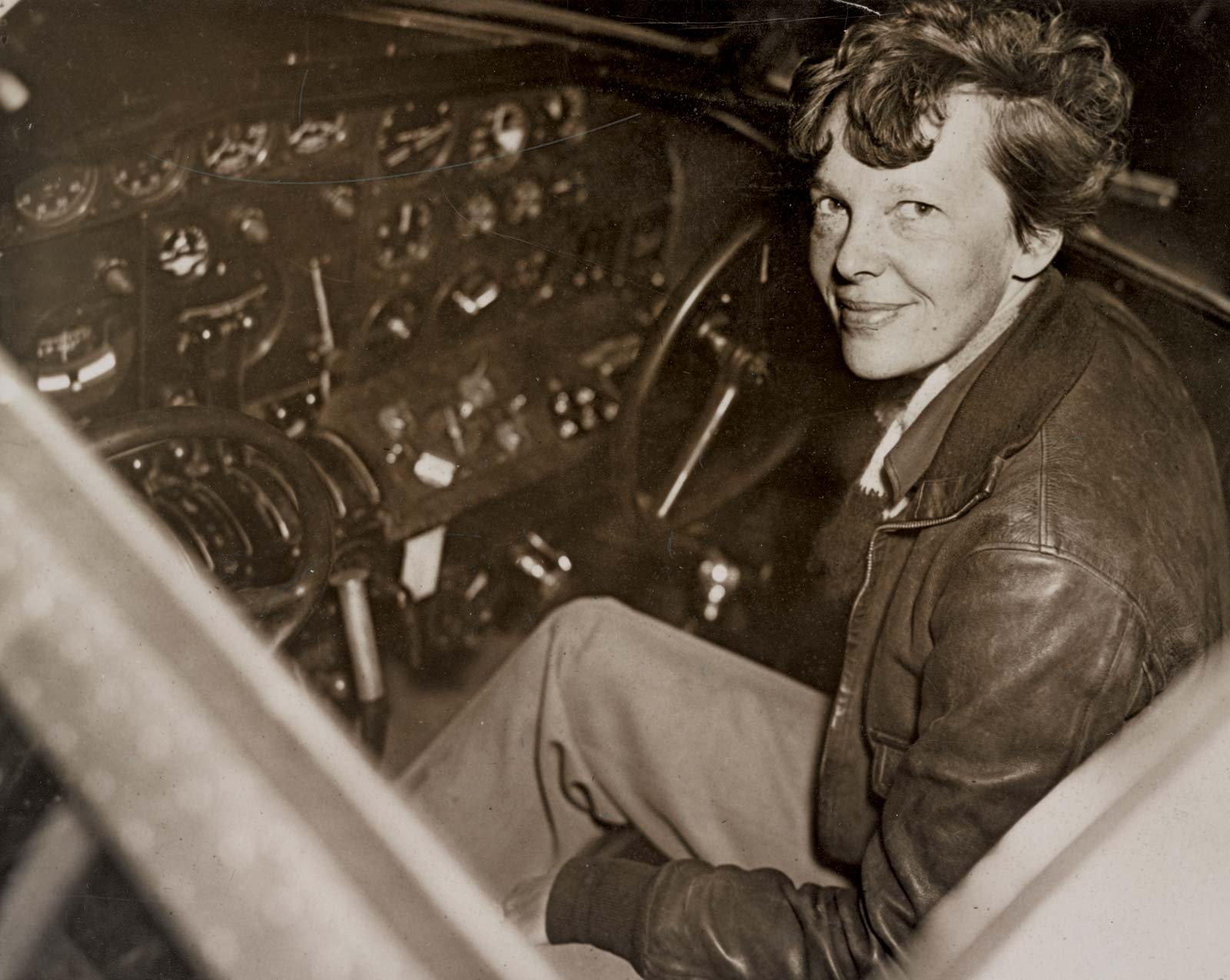 Years later, FBI agents poured over documents that might have been missed regarding her disappearance and came across a photo that could have been helpful. In a photo from the Navy, a ship is seen towing a barge with an airplane on the rear end. Nearby, several people await on a dock to see what's coming in. If the photo was taken in 1943, Earhart could be one of the onlookers on the dock. 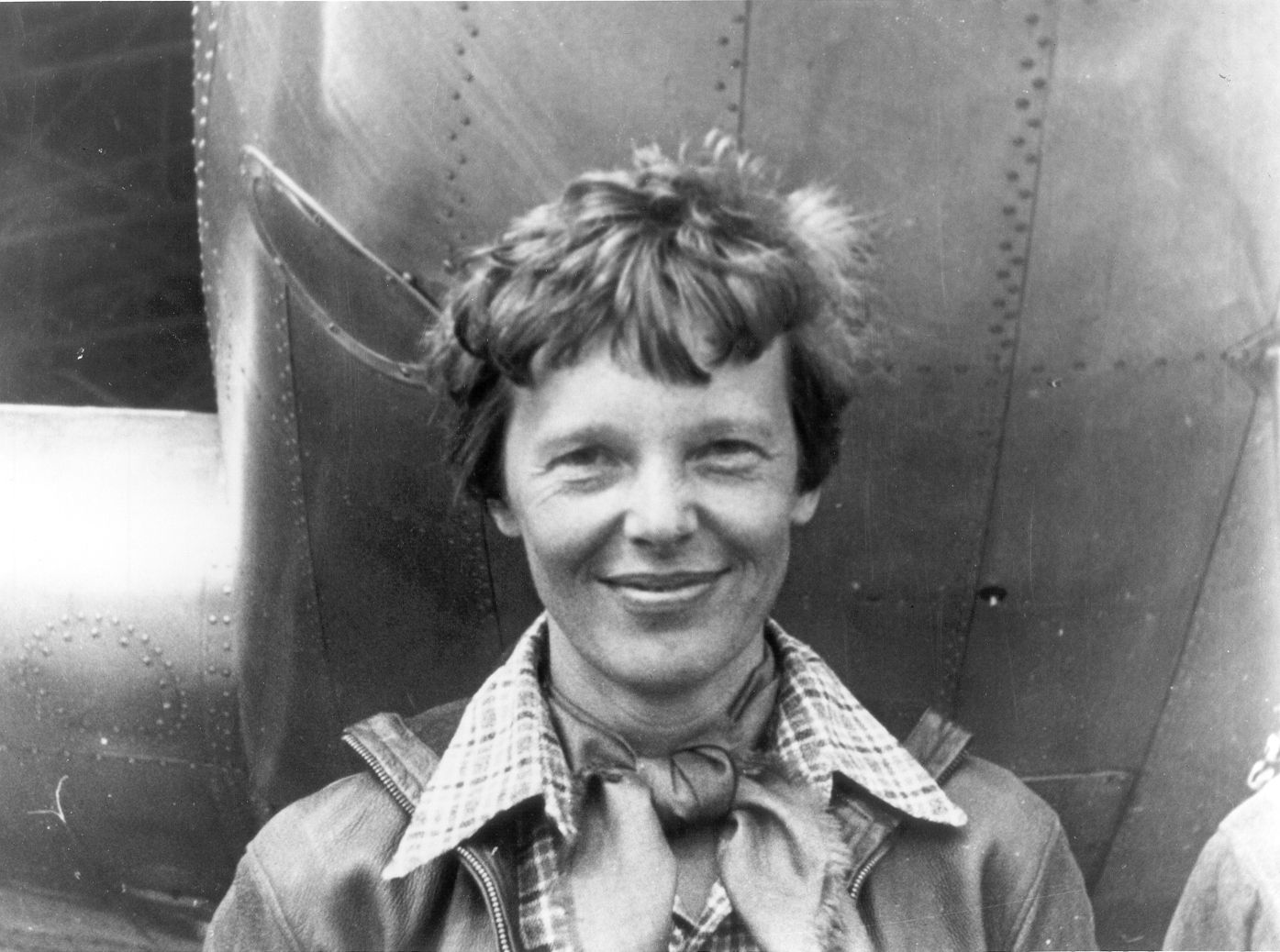 While it has never been confirmed, experts believe that it was actually very likely that this story was correct. The ship was Japanese military vessel Koshu Maru, and the photo was proven to be authentic. Apparently, we'll never know for sure what happened to that famous flyer...