The Man Who Killed Halloween

Ronald Clark O'Bryan is known as The Man Who Killed Halloween. There's a reason why parents always warn to check your candy before you eat it, and it mainly has to do with Ronald.

On Halloween night in 1974, Ronald took his two kids trick-or-treating in their neighborhood of Pasadena, Texas. Ronald's neighbor and his own two children joined the family on the excursion. At one point, one homeowner didn't answer their door, so the kids ran ahead of the parents. Ronald was the last one to leave the home and met up with the group claiming that the residents ended opening the door and handing him Pixy Stix. 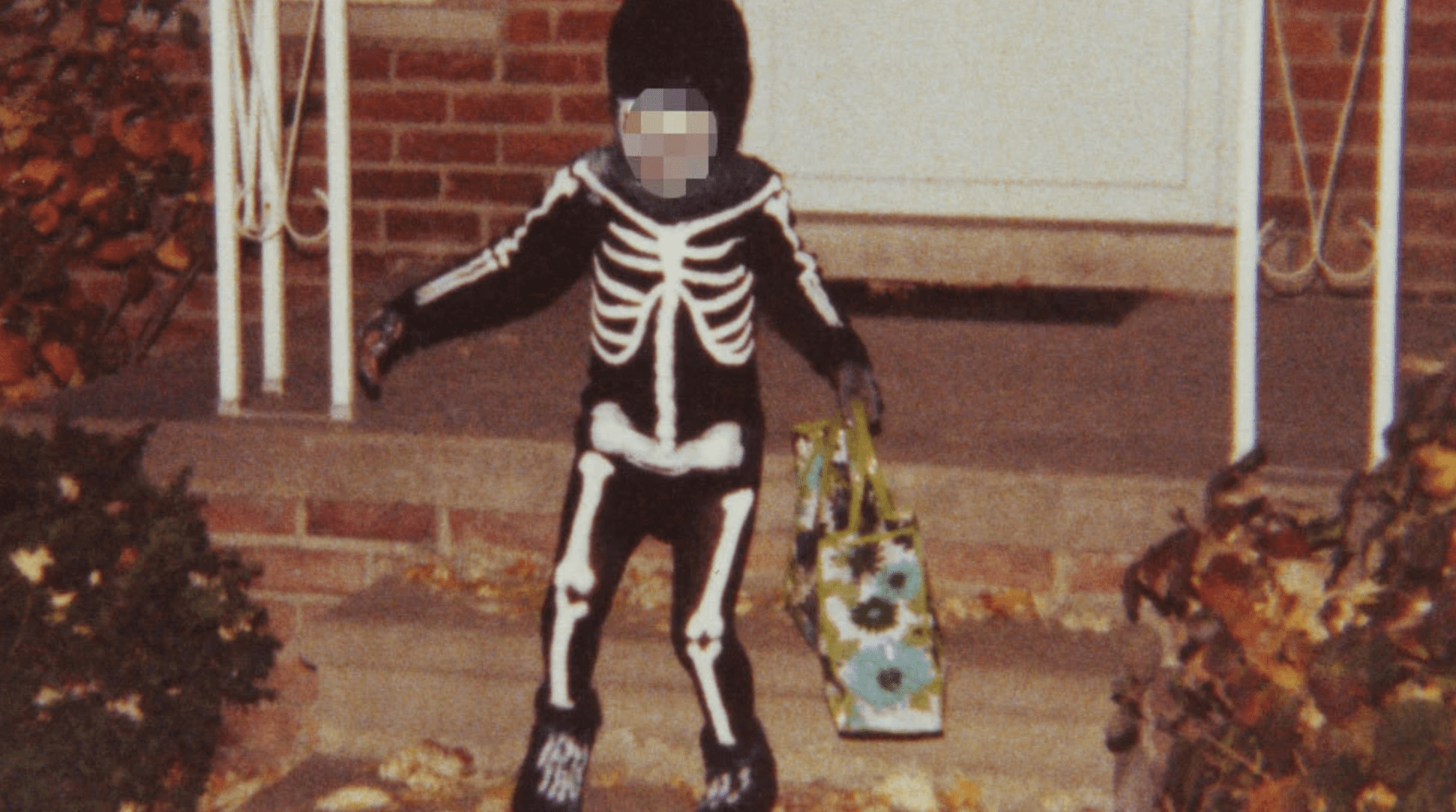 The rest of the night went on without incident. They went home after visiting two blocks of homes due to rain. Before bed, Ronald's son, Timothy, asked for some candy. He chose to eat the Pixy Stix.

After he ate the candy, Timothy complained that it tasted bitter. He began vomiting and convulsing. Timothy died on his way to the hospital. It was obvious that his death was from the poisoned candy, which struck fear in the community. Who would poison a random child? 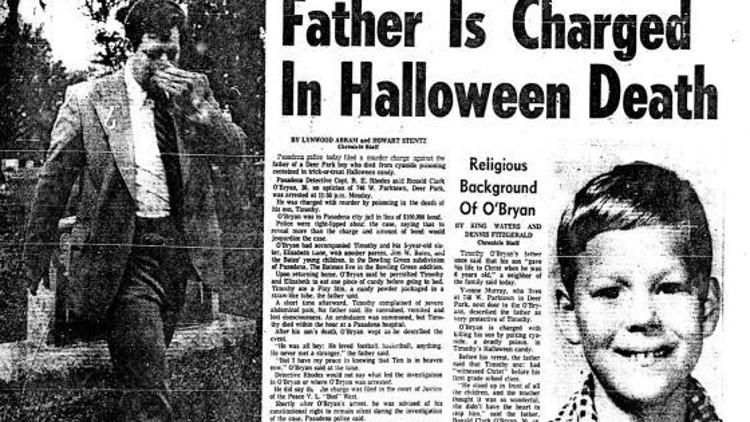 Sadly, the poisoning wasn't so random. Upon investigation, Ronald couldn't get his story straight. At first, he said he didn't know what house the Pixy Stix came from. Then, he said a man with a hairy arm handed them to him but he couldn't see the face. Then, he pinpointed the house to a man who was working until 11 pm and had over 200 witnesses corroborate his alibi.

Ronald was in over $100,000 in debt. He could not keep a job. He took out life insurance on both of his children preceding Timothy's death without his wife knowing. He visited a hardware store to buy cyanide but didn't end up making the purchase. On June 3, 1975, a jury took 46 minutes to find Ronald guilty of murder and four counts of attempted murder (he gave other children the Pixy Stix in hopes of making him look less suspicious). The jury took 71 minutes to sentence him to death. He was killed on March 31, 1984.