“The Macarena” Once Reigned Over U.S. Pop Charts

There is no force more powerful that a chart topinng hit, and "The Macarena" was the most powerful song of all. Debuting in the U.S. pop charts on August 3, 1996, the song blew up overnight and began it's reign as one of the longest running #1 hit pop songs of all time. The song, technically titled "Macarena (Bayside Boys Mix)" spent 60 weeks in the number one spot, record breaking at the time and even today. 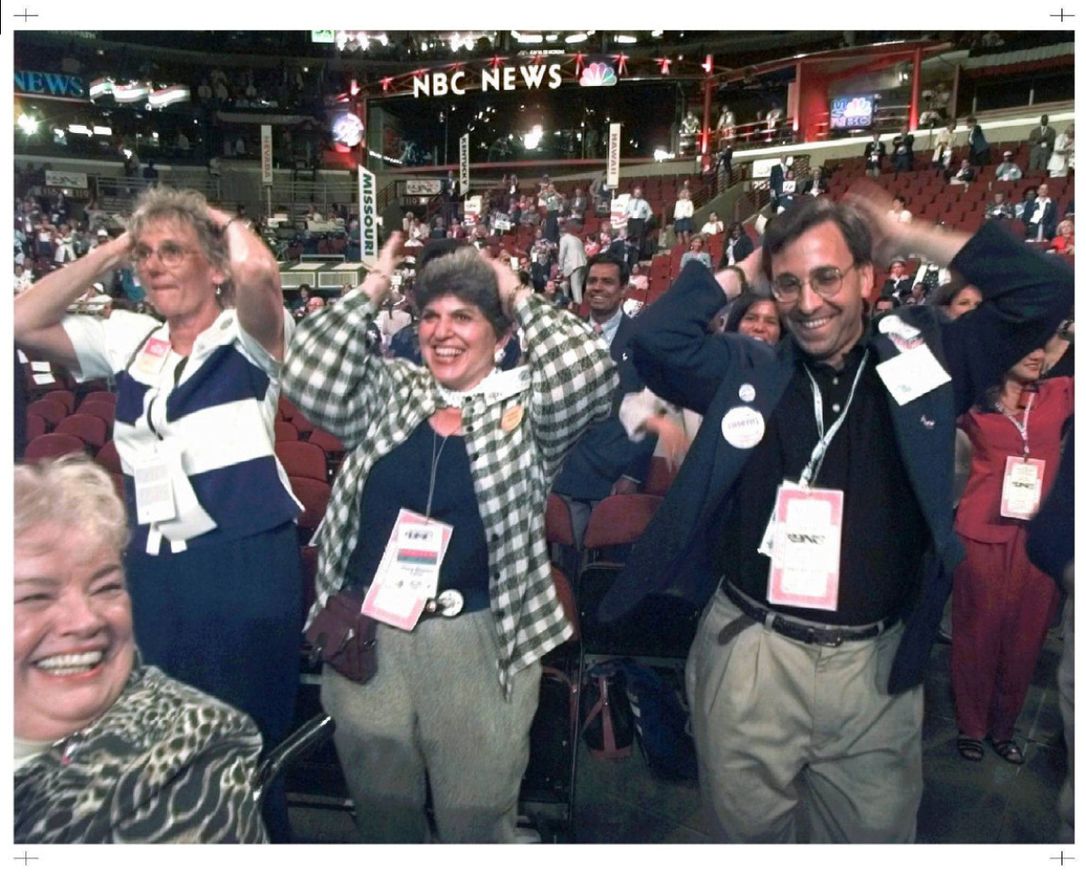 Created by the group Los Del Rio, the song swept away the competeition for several months. The group was comprised of two middle-aged Spaniards named Antonia Romero and Rafael Ruiz. The duo had been performing together for over thirty years by that point, and never expected to get a hit as big as this. They began to work the song while inspired at a party for political heavyweights. 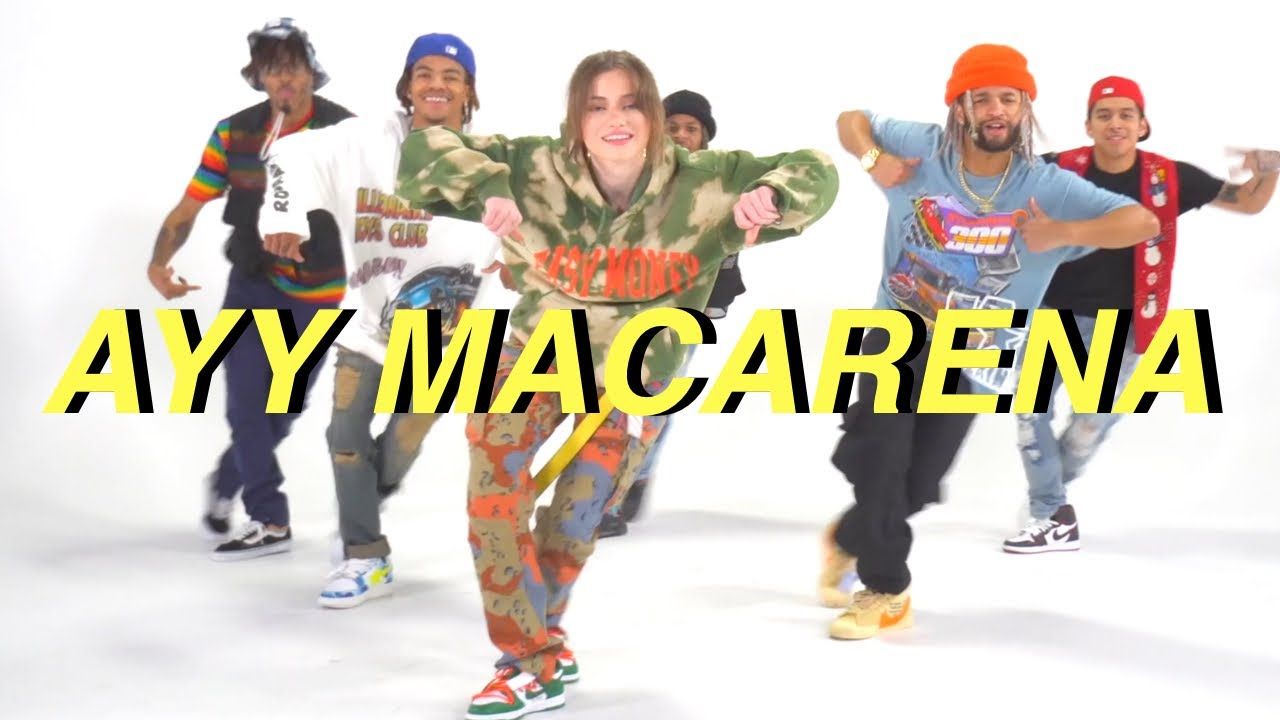 Romero decided to ad lib a spoken verse for Diana Patricia, a famed flamenco dancer after she delivered an alluring live performance. Her referred to her in the song as "Magdalena" which is a reference to the biblical Mary Magdelene, connoting sultriness. This would become the basis for their hit song, later changing the name to "Macarena", a neighborhood in their home city of Seville. 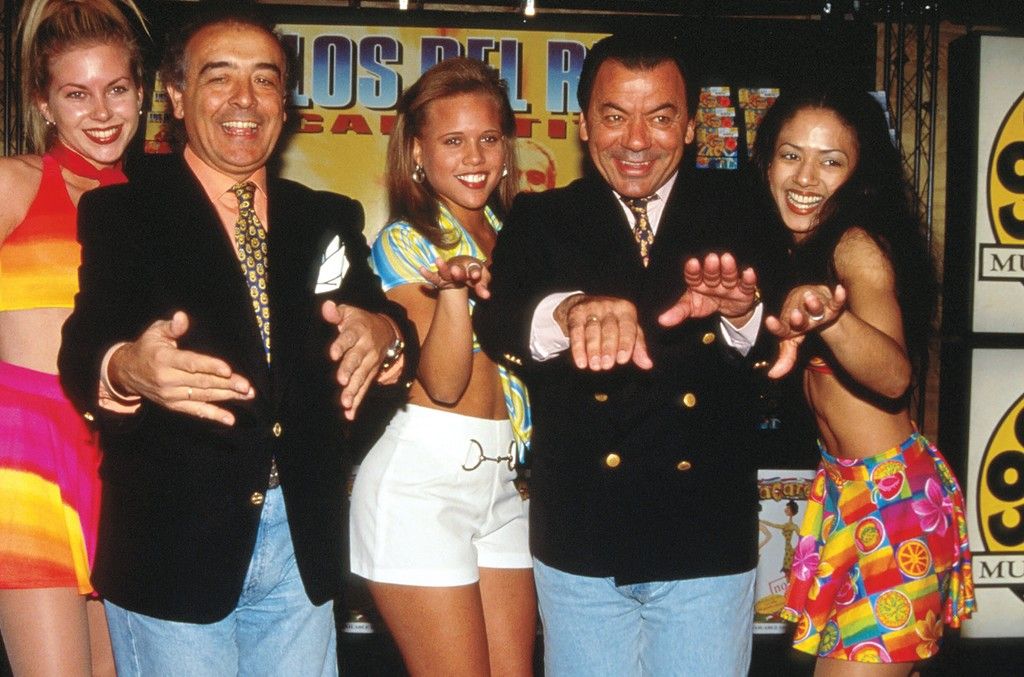 For those who care to translate the lyrics, they'll find that the meaning behind them remains the same. One translation says "Give joy to your body, Macarena, for your body is for giving joy and good things." The song lasted over a year at the top of the charts before it was finally kicked out by the Spice Girls' "Wannabe". Only Adele's "Rolling in the Deep" has lasted longer in this position.