There have been a few (albeit, not as many as the latter) wars fought throughout history where peasants actually stood up to fight for their monarch leaders. This was one of them. 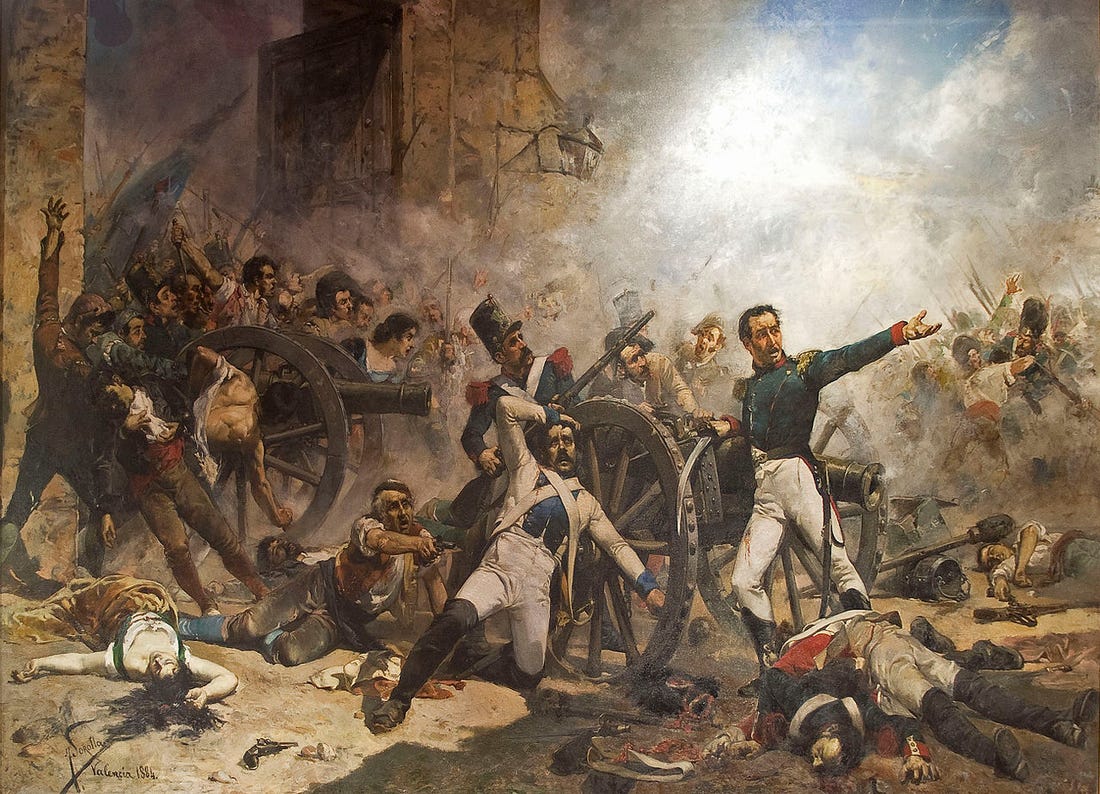 The year was 1883. Residents of a tiny village in southern Spain called Lijar were furious after hearing that the Spanish king, Alfonso XII, had been insulted and attacked by an angry mob while he was visiting Paris.

In a response that could only have been to appease the king, the mayor of Lijar, Don Miguel Garcia Saez, declared war with France.

To put this in perspective, at the time France was one of the largest military powers in world history. Lijar had about 300 citizens and no formal military, although they were deeply connected to the Spanish army. 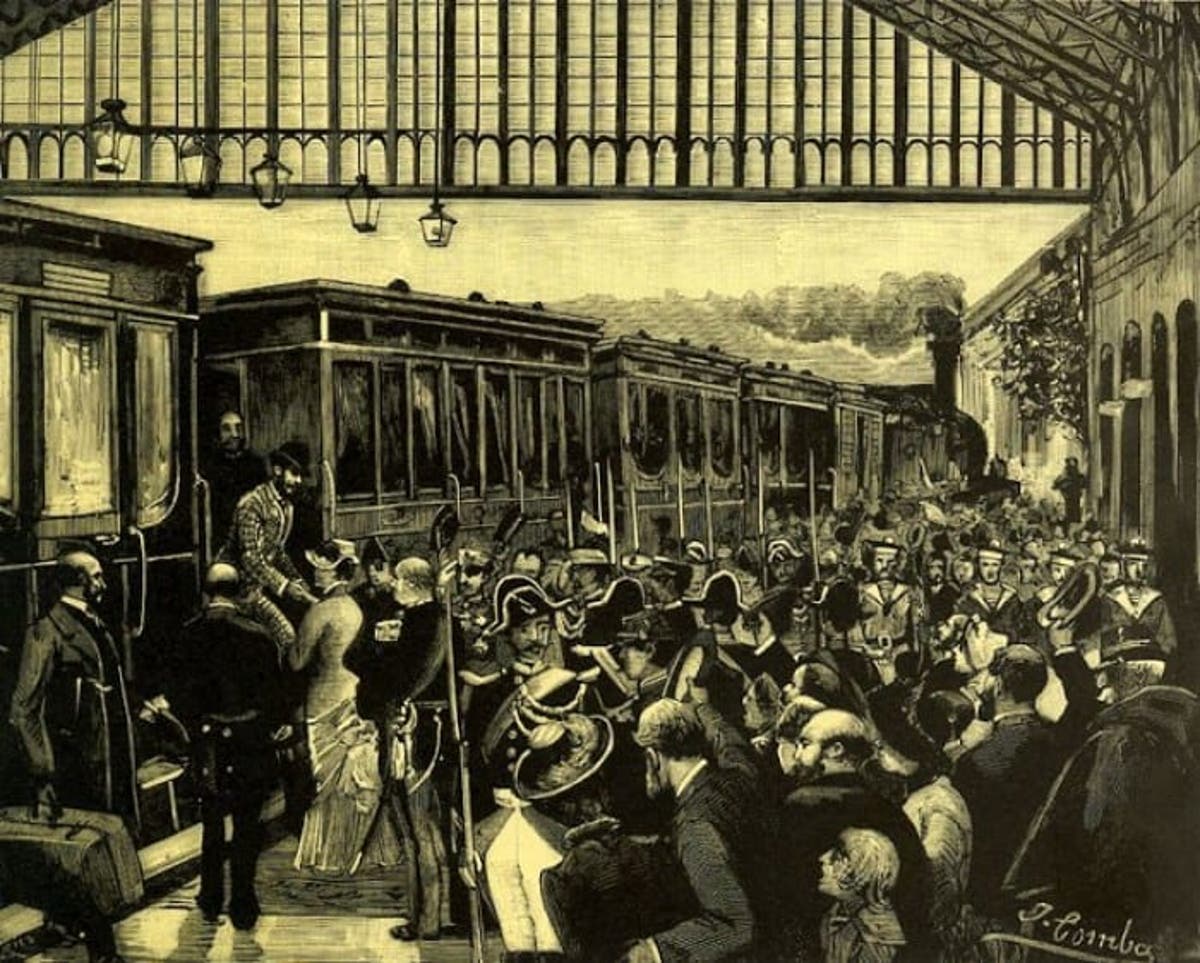 War was declared on October 14, 1883. Zero bullets were fired, and no soldier suffered any injury whatsoever. In fact, no armies even interacted with one another.

In 1981, the town council of Lijar decided to end the war based on that interaction, despite the war never actually being fought, and the whole thing being a rather long-running joke at that point.