The Life and Story of the Wright Brothers

Wilbur and Orville Wright are credited with being the first people to successfully engineer a motor-operated flying device. 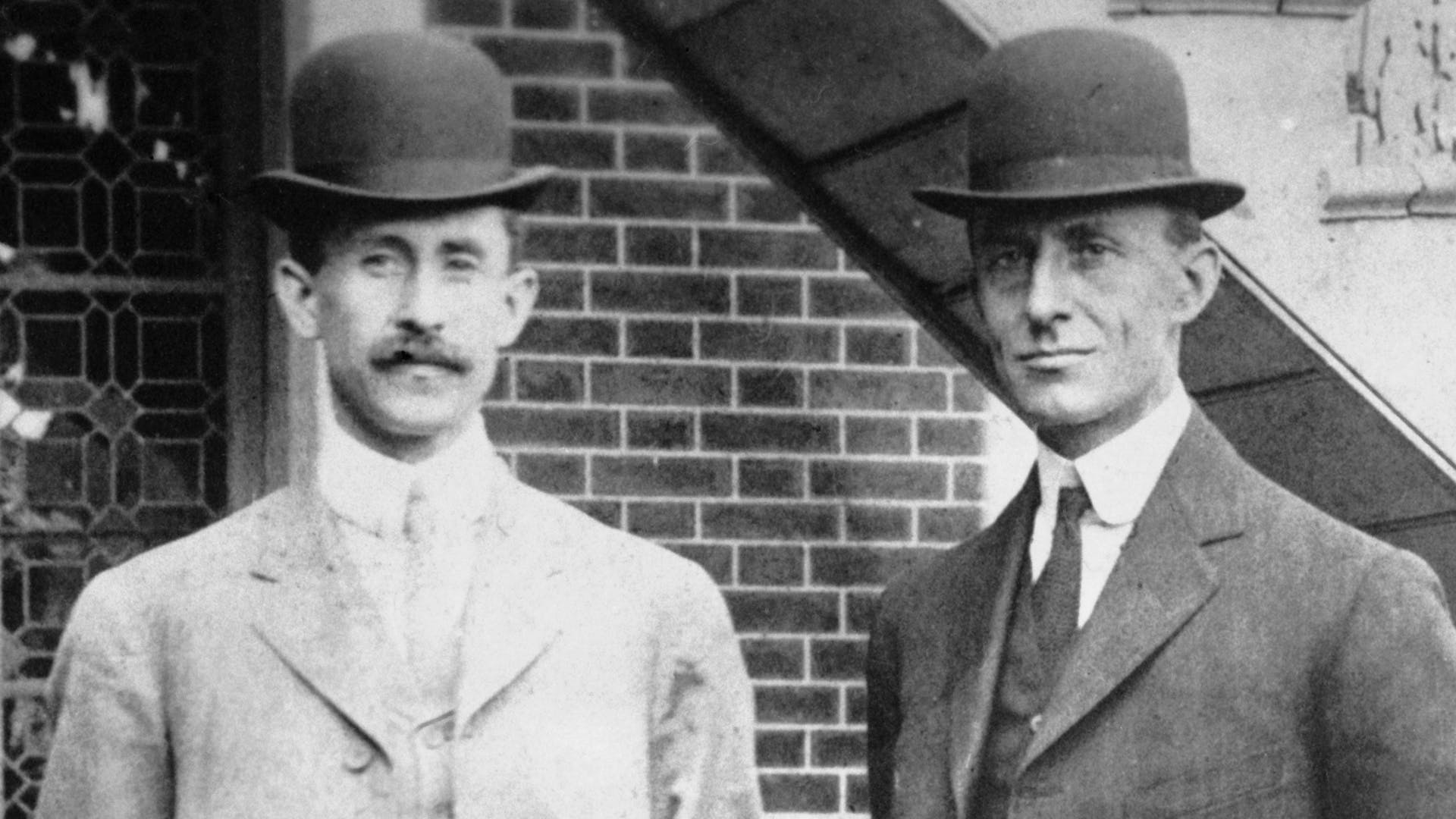 The Wright Brothers were born in a family of seven children, headed by Milton and Susan Wright. They were raised in Dayton, Ohio like normal individuals in the late 1800s. They worked with their family members, attended school, and went about their lives without any snags.

The two brothers, Wilbur and Orville, showed an early interest and aptitude in engineering.

Their father, Milton Wright, owned a bike and motor repair shop that also took on larger projects like fixing automobiles and printing presses.

Their early lives were filled with tinkering and discovery of the mechanic influence. 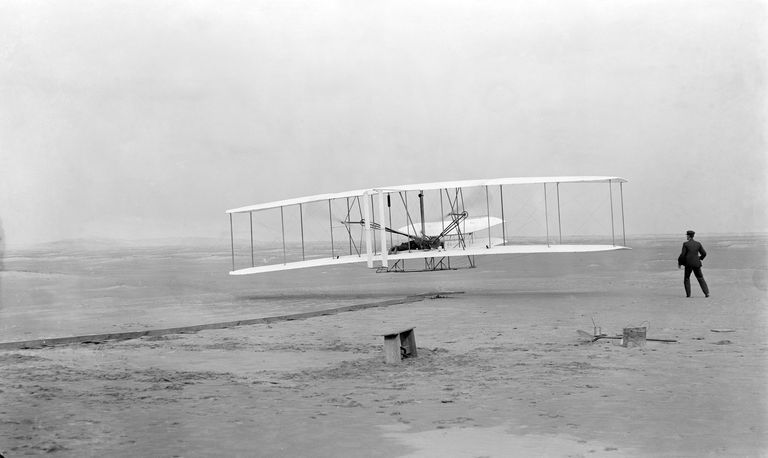 The two brothers never married or took on land. They solely dedicated their lives to designing a mechanical device that could fly.

They became obsessed with the construction of bicycles, which led them to come up with the three-axis construction of the first flying-machine (which, at that time, was not known as an aircraft).

In the early days of their invention, the Wright brothers focused primarily on the construction of a steering mechanism that could operate on a Z-axis, instead of the typical x,y steering mechanisms of the day.

This allowed the duo to alter their position in space, which eventually led to the creation of the world's first flying machine.