The Lasting Impact of the 1969 Stonewall Riots

Stonewall Uprising, also known as the Stonewall Riots, began on June 28, 1969, in the early morning. It was then that the NYPD raided the Stonewall Inn, a Greenwich Village gay club in the city. Bar patrons and neighborhood residents rioted against the authorities as police aggressively removed people from the bar. This raid led to a week of civil unrest and riots on Christopher Street, outside the bar. 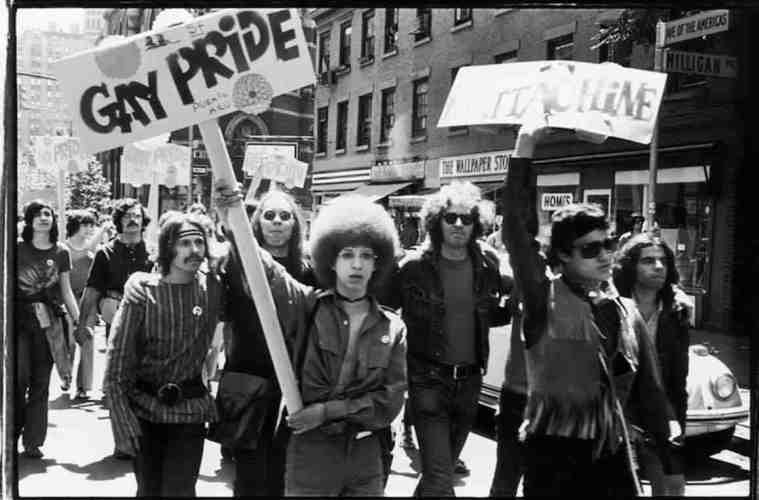 Being a member of the LGBTQ community in the 1960s was dangerous, as many gay, lesbian, bisexual, transgender, and queer people were unwelcomed in society. Because of this, LGBT individuals gathered in gay clubs as a place of refuge. This safe space was attacked by the NY State Liquor Authority, who targeted and closed establishments that served alcohol LGBT people, saying that a gathering of these individuals was "disorderly". 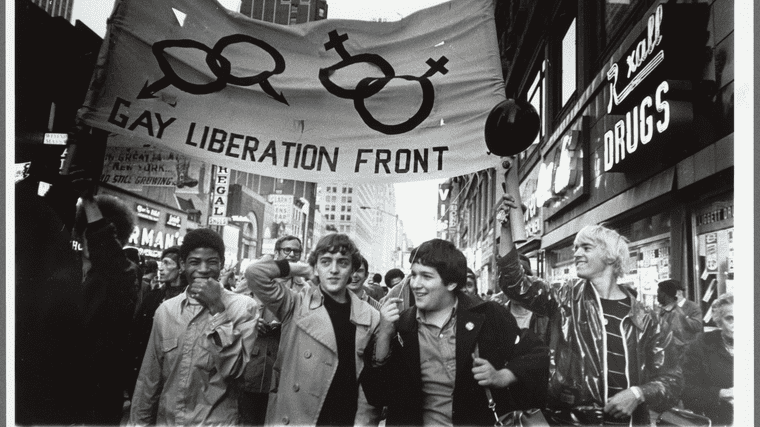 These regulations were dismissed in 1966, but public displays of affection were still illegal for gay people, even dancing or holding hands could be cause for police harassment. The Stonewall Inn found a way around most rules and even bribed NYPD to allow their gatherings. The police raid was a surprise to all and resulted in a riot that lasted days. The police tried to hide inside the bar, but the angry patrons lit the bar on fire. 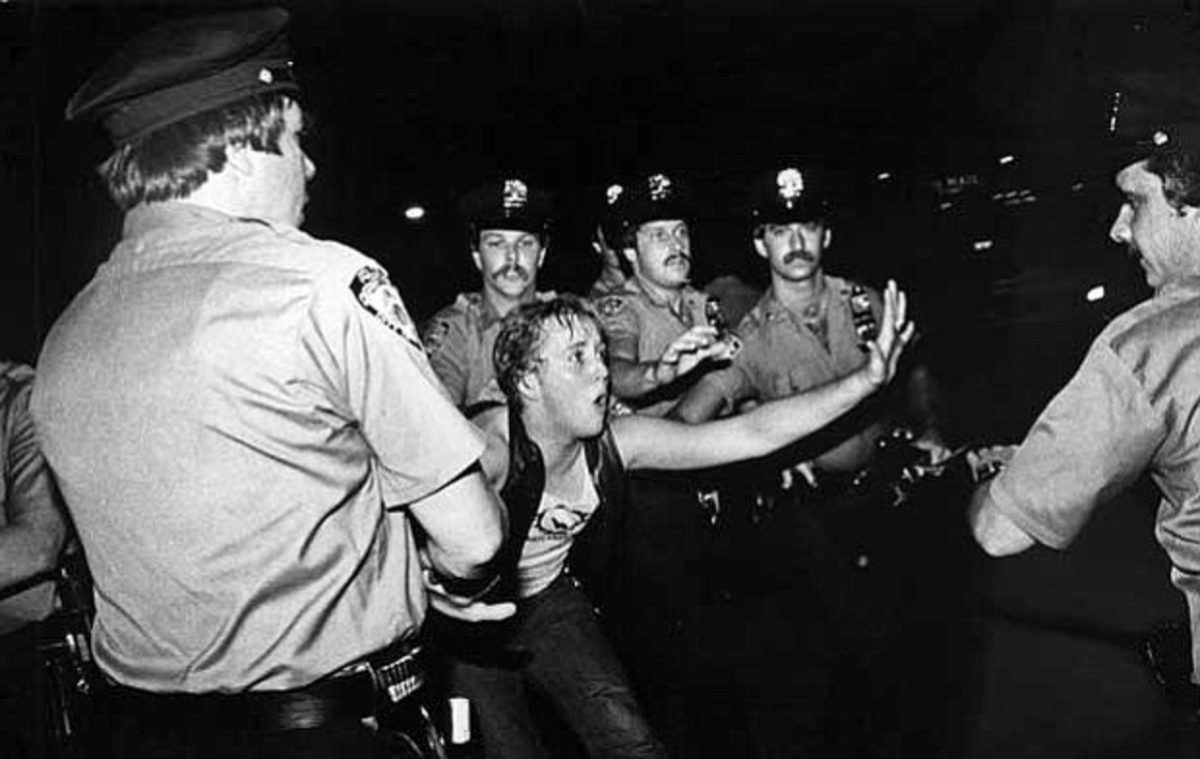 The fire was put out and only 13 patrons were ultimately arrested, but the riots instigated a long-lasting fight for LGBTQ rights. One year after the event, thousands marched to Christopher Street from Central Park. "Christopher Street Liberation Day" is known as the first gay-pride parade. Under President Obama, the Stonewall Inn and surrounding area were marked as a national monument for the contributions to gay rights.