One of the "most secure" prisons in the entire world allowed 38 prisoners to escape with the help of some outside assailants. 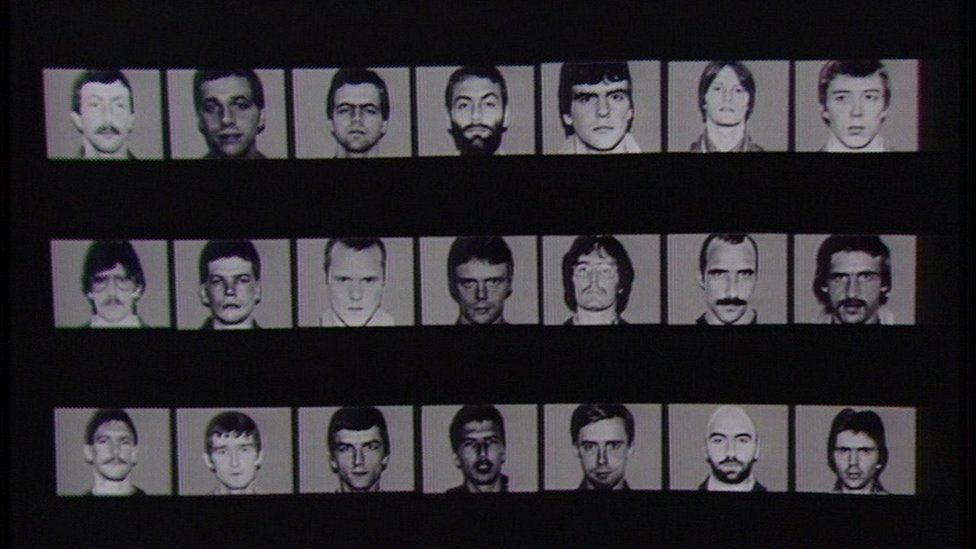 During "the Troubles" (when Irish Republicans faced off against  U.K. forces), numerous IRA members were arrested and jailed for their treasonous behavior.

Bobby Storey and Gerry Kelly were two notable individuals that got swept up in the captures.

These two individuals worked with the IRA to formulate an escape plan from the inside, to the outside, and back to the inside out.

By that, we mean they requested assistance from the IRA to help them fight their way from the inside out, not vice versa.

They were trapped in a jail named the HM Prison Maze, which at the time was considered to be the most escape-proof prison in Europe. 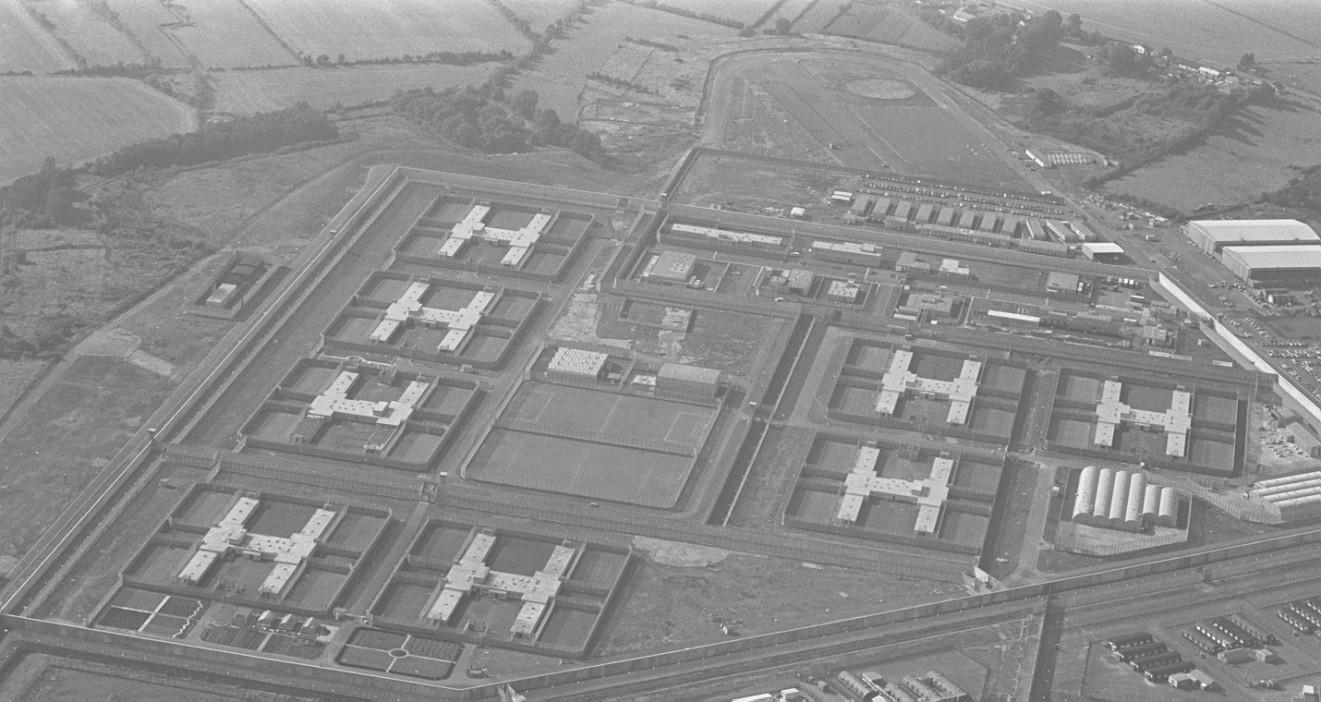 Bobby Corey and Gerry Kelly spent months studying the shifts, mechanisms, personalities of the guards, and entry/exit points from the inside of the prison.

They managed to smuggle six handguns in with the knowledge they had about the guard's shifts. Shortly after that, Corey, Kelly, and 36 other members of the IRA held prison guards at gunpoint and knifepoint, demanded they unlock their cells and held them down to prevent them from sounding an alarm.

One officer tried to resist but was shot in the head by Gerry Kelly. Miraculously, the officer survived. The escapees donned the prison guard's outfits and headed out to a loading bay where there was a truck unloading food and supplies. They stole the truck a d took off through the prison grounds. All 38 men escaped, but 19 were captured within a week of leaving.