The Killing of the World's Oldest Tree

We all make mistakes, but it's important to put a limit on the magnitude of the mistakes that we make. 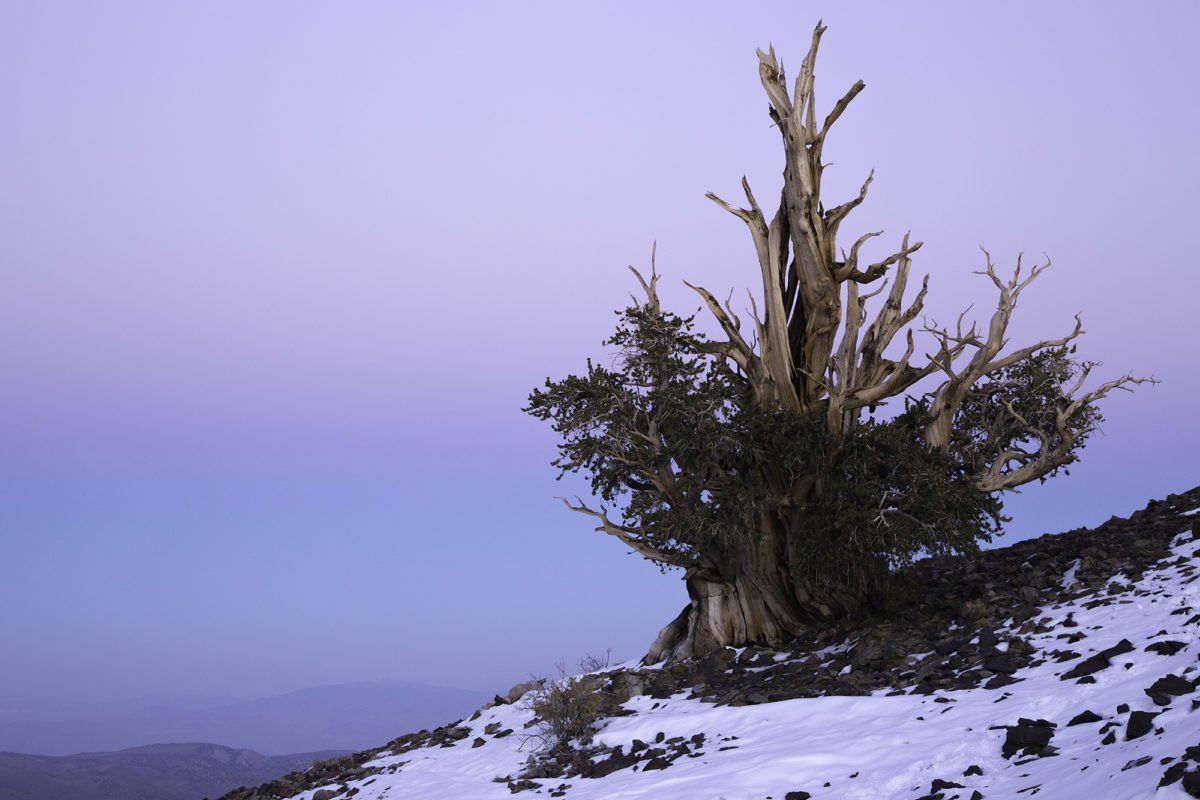 Donald Rusk Currey was a graduate student who sought to chronicle the age of bristlecone pines in White Pine County, Nevada.

Bristlecone pines can live for many thousands of years, and they have given historians and scientists great insight into major climactic events of the past.

So, when an amateur geologist wants to find information out about something that he didn't understand in the first place, he took a risk that very likely changed human history forever.

In 1964, Currey went out to collect tree core samples near the slopes of Wheeler Peak in the summertime. His inexperienced hands broke all of his boring tools while he dug into a tree that he thought had no significance over the others. 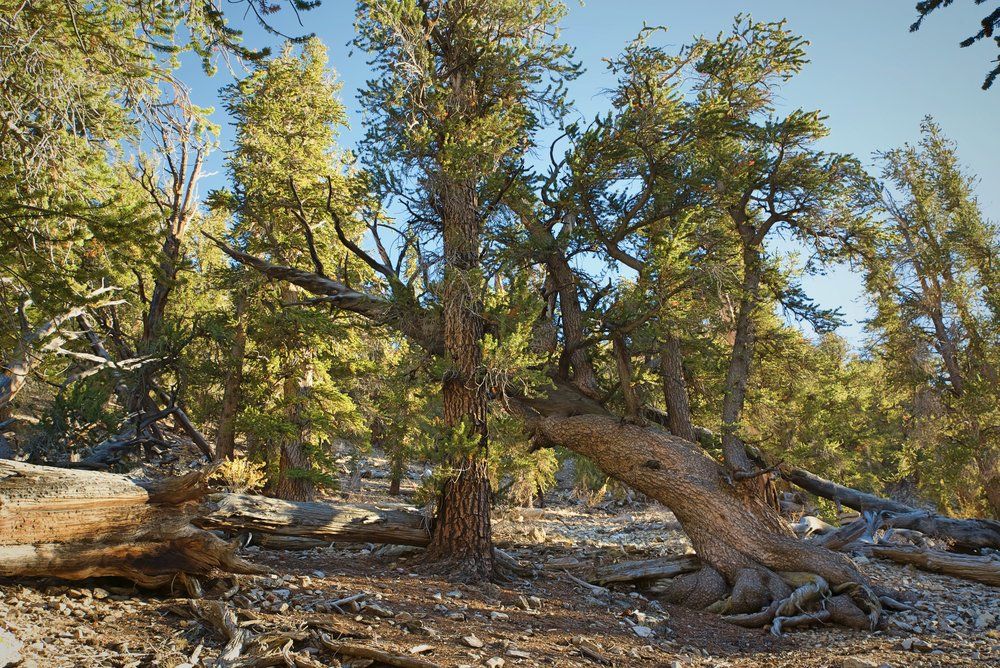 Little did he know, the tree that he was boring into was called the Prometheus Tree. It was the oldest tree out there, and without permission, he decided to cut the tree down with a chainsaw to continue his research.

After inspecting the tree's rings, Currey discovered that the tree was around 4,800 years old.

Decades later, his lab reports were looked over by actual professionals, and they determined that the tree was actually 5,100 years old, making it the oldest living tree on the planet.

Both Currey and the U.S. Forrest Service caught a ton of flak, as that tree could have revealed some ancient secrets that nobody had ever been able to touch before.