The Interesting and Obscure History of Sicily

What was first owned by the Sicani people, then the Greeks, then the Italians, this little island has a life of its own.

It is believed that Sicily was inhabited at its earliest around 8,000 BC by the Sicani people. The Greek people began to form settlements in Sicily around 750 BCE, and the culture of native holistic sustainability was changed drastically by inland settlers.

The Greek colony of Syracuse was the most important portion of Sicily at the time. This colony controlled most of the island, and they also started the Greek-Punic war from this location. The wars began in 600 BBCE as the greeks and the Carthaginians fought for the island.

By 262 BBC, the Greeks and the Roman Republic made peace and Sicily became part of the Roman province. 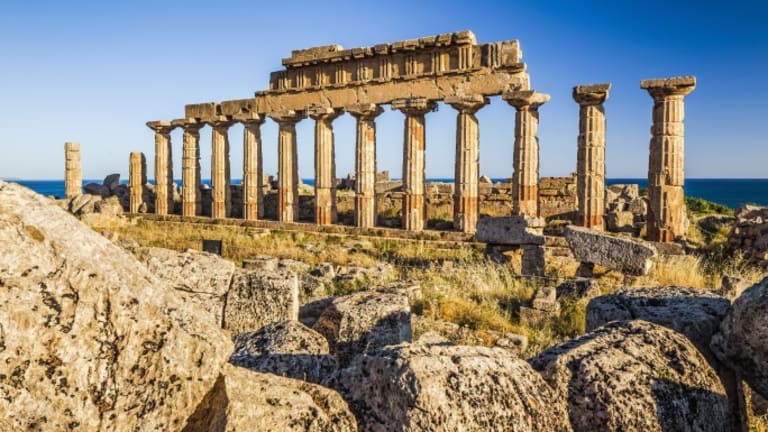 The fundamental control of Sicily shifted through different empires and people in the Early Middle Ages.

But, by 1130 CE, the island became the Kingdom of Sicily and it became one of the wealthiest states in Europe at the time. In 1262, the Sicilian people revolted against the government in the war of the Sicilian Vespers which ran until about 1302.

Several more revolts occurred in the 17th century, and the Spaniards used the political unrest to take over the country as a whole.

In 1848, Sicily revolted one final time, separating itself from Italy, Spain, Greece, and Naples, and declared itself its own territory independent from any other governing body.