The Important Life of Julia Child

Julia Child was an incredibly important chef, author, and television personality. Her life goal was to teach everyone how to cook French cuisine, and she broke down the barrier of historical French cooking for the world. 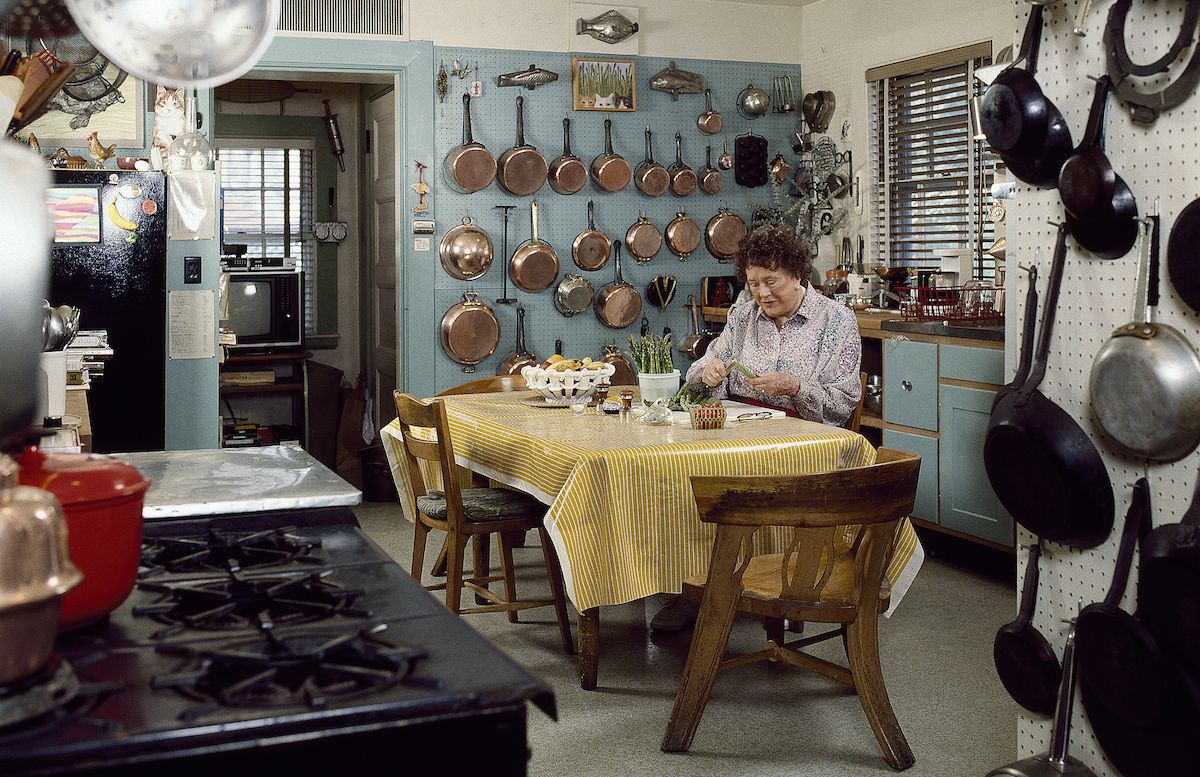 Julia Child was born on August 15, 1912, in Pasadena California. She grew up in an incredibly affluent environment. Her father was a banker, landowner, and a staunch Republican (which granted him more opportunities to make money during the McCarthy era), and her mother was born of the legendary Weston family, who were owners of the Weston Paper Company in Massachusetts.

Julia Child was sent to a boarding school in Northern California for her childhood. There, she fell in love with French history, as well as many sporting activities like tennis, basketball, and swimming.

Child was not very studious, but at six feet two inches of height, she didn't really need to be incredibly connected to her studies. She became the captain of the school's basketball team, and she also was the president of the school's hiking club. 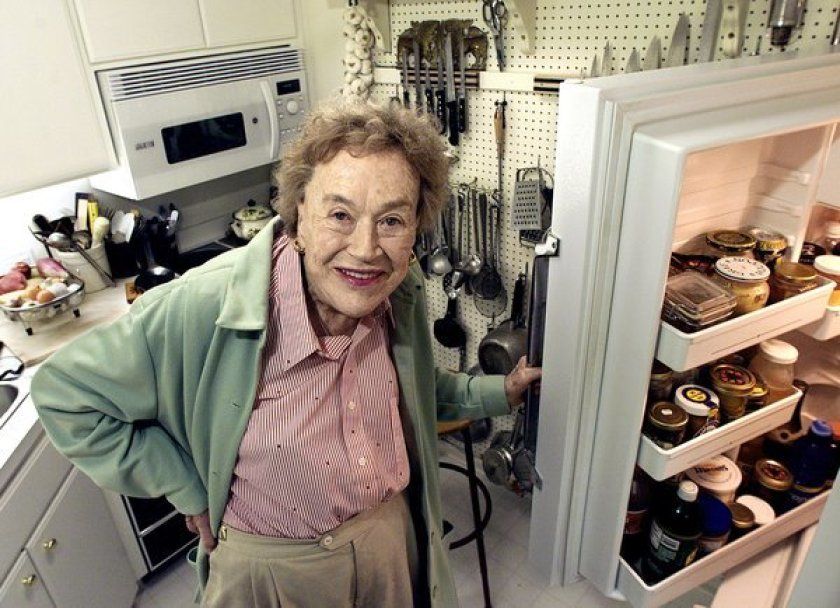 Child attended Smith College and graduated in 1934. She worked between Massachusetts, California, and Washington D.C. until 1941 when she began volunteering with the Pasadena chapter of the American Red Cross to prepare America for WWII.

She headed the Department of Stenographic Services and she worked in the Aircraft Warning Service. She tried to join the actual military but was denied multiple times due to her height.

Later on, she became a typist for the OSS (Office of Strategic Services) and was stationed in China, where she met her husband, Paul Child.

After the war, Paul and Julia moved to Paris, where Julia made it her life goal to learn how to cook French food and to teach Americans how to do things the French way.