The Horrors Beneath the Wreckage of the USS West Virginia

This tragic story is a signifier of the horrors of war. Don't get yourself wrapped in a war that you can't deal with. 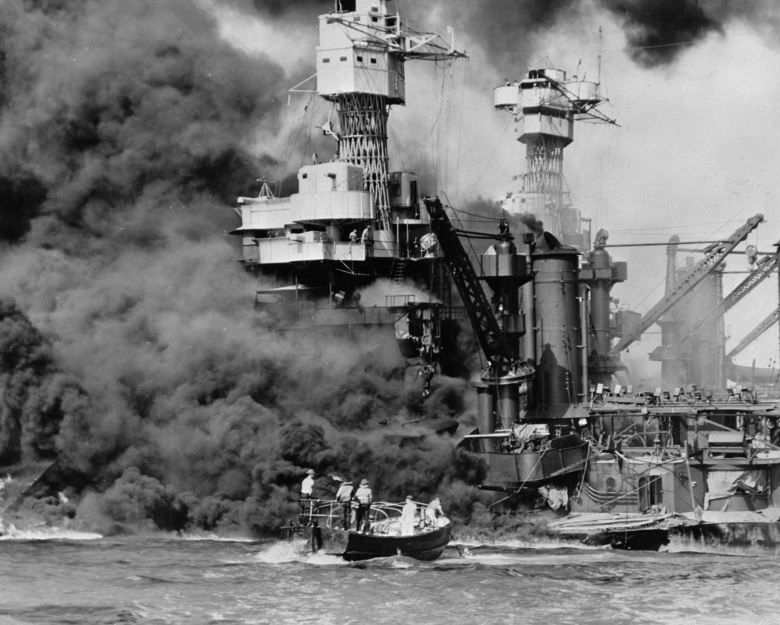 Marines stationed to sift through the wreckage of the USS West Virginia started to notice some strange banging sounds coming from the bottom of the blown-up, partially submerged vessel.

Japanese troops attacked the shores of Pearl Harbor just one day before. The USS West Virginia was one of their targets, and it was thoroughly mangled by the raid. All members of the USS West Virginia were supposed to have evacuated before the attacks, but three members did not emerge on the shore.

The Marines that stood above the ship observed in horror that the three remaining soldiers were trapped deep within the bowls of the vessel, and there was no way to get them out.

The battleship wasn't raised out of the water until six months after the attack.

The remains of the three young men were found in a storeroom that they had been stuck inside due to the outside walling being warped and flooded due to the torpedo strikes.

The only thing they had with them in the storage room was a calendar, which was marked off every day of the 16 days they had lived.

This horrific news was kept from families for dozens of years until siblings of the deceased finally learned the truth.