The History of the Cultivation of Vanilla

Vanilla was given to the Aztecs by the Totonac Indians of Mexico. The Aztec people gave it to the Spanish people. Now, we have it. 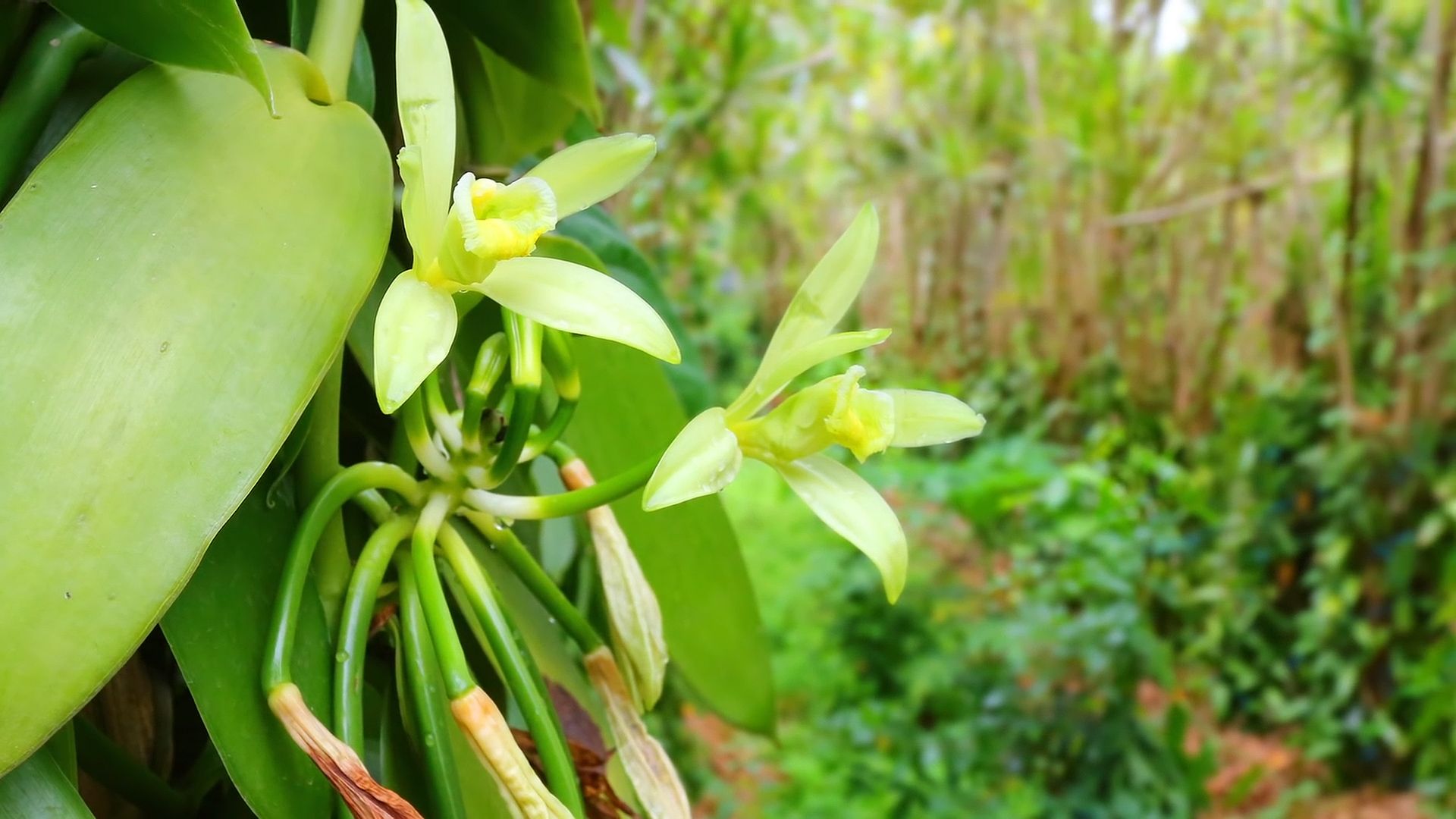 After the Aztec people were conquered by the Spanish, the Spaniards returned back to Europe with the vanilla bean in tow.

It was enjoyed exclusively by the extremely wealthy and royal of Spanish society, but eventually, the use of vanilla became widespread around Europe.

Thomas Jefferson is the man who was credited with bringing vanilla to the United States in the 1700s. He learned of them while serving as the US Ambassador to France, and was able to make a decision on the fly about whether the beans could be cultivated in America or not. 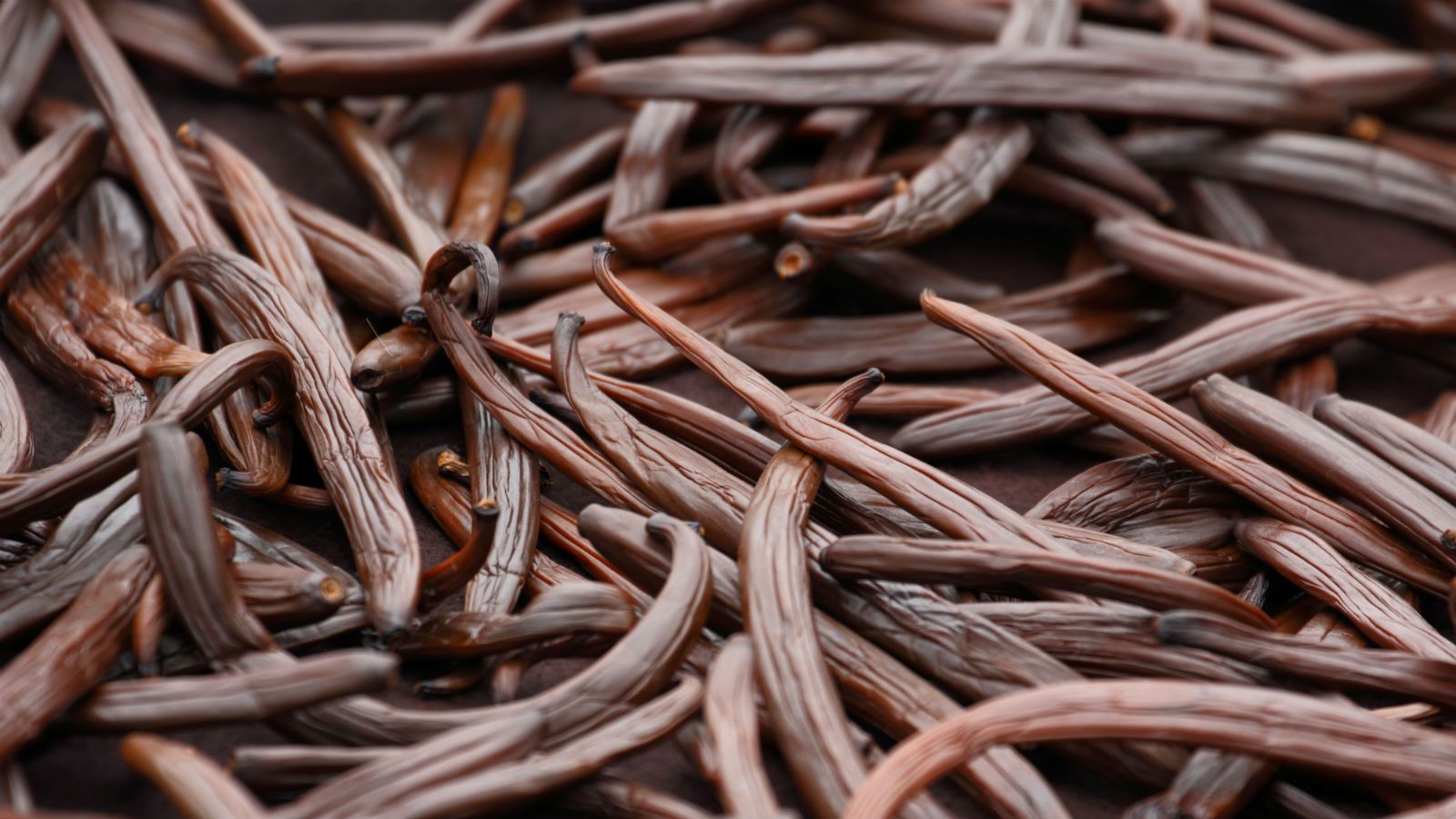 The beans grew in America, but they seriously lacked flavor.

This leads us to today. Vanilla grows best in very distinct tropical climates.

Right now, Madagascar is the world's largest producer of vanilla beans. Madagascar Bourbon Vanilla (no relation to the spirit, the Madagasgar islands were formerly referred to as the "Bourbon Islands") has a distinct flavor that you may have never tried if you live in the northern hemisphere of America.

Fake vanilla or other dilutions of non-environmentally-sound branches of the spice are the most common version of the bean that people run into nowadays. Chances are, the vanilla extract you have in your pantry isn't true vanilla.