The History of Pie

There is nothing that screams "America" like a hot slice of apple pie with melted vanilla ice cream on top. But, pie is not American. 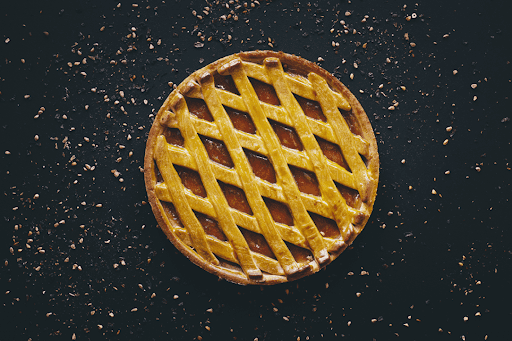 There is one day a year where every member of American society saves room for dessert. Nine times out of ten, those people save room for a slice of pumpkin or apple pie.

But, why do Americans carry on this tradition? What is the foundation of a pie? Surely humankind found a way to stuff dough with "things" before recorded history even began. But, the essence of the traditional pie came from the very place that colonized America, England.

Pies were originally called pyes. They were also often filled with meats, as opposed to sweet fillings, and the dough itself was a simple combination of flour and water. 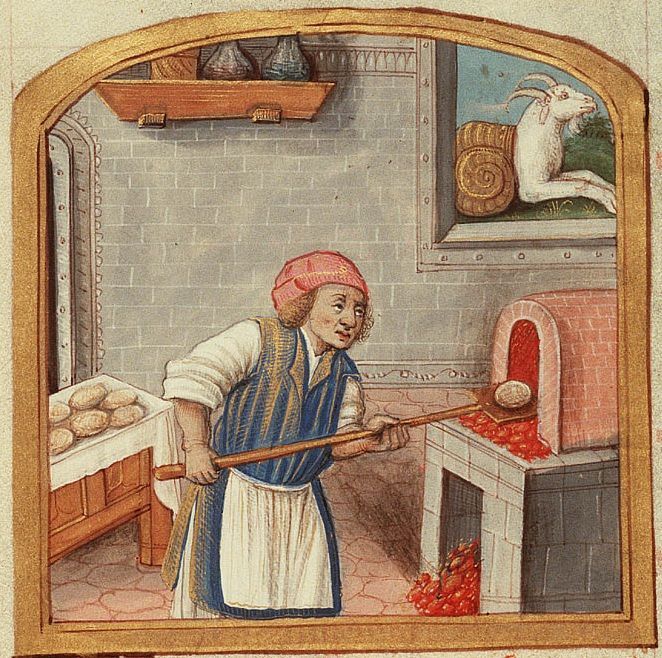 While traditional pies have been traced back all the way to ancient Greek and Roman times, they were never really considered to be important members of the common food lexicon.

Stuffing dough with food items was merely a way to preserve and transport cooked food. That is, until the late 1600s when the first American pie recipe was recorded. It was a pumpkin pie, which was the colonist's play on the traditional spiced and boiled pie recipe that the pilgrims missed so much.

The classic, platonic image of what a pumpkin pie is didn't even exist until the 1800s. It was then mixed in with American politics retroactively, as many historical conversations remark.