The History of Pens 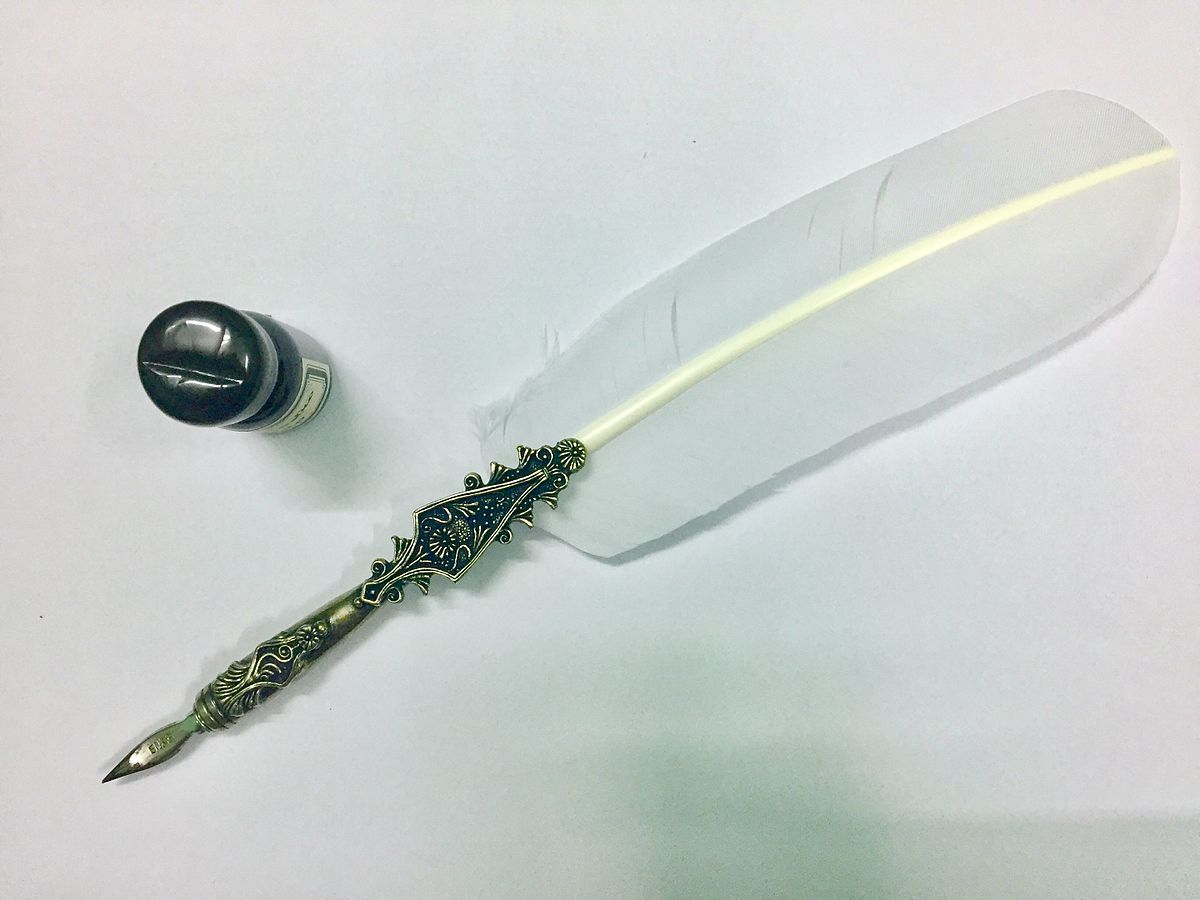 Nobody really knows exactly who the first person to invent the pen was. But, since nobody knows who the exact individual was, we have the capability to reach back into history and speculate.

Theoretically, the Egyptians were the first people to use the pen as a basic writing tool. The oldest piece of writing on papyrus dates back to 2000 BC in Egypt. Evidence suggests that the pen was invented as a demonstratively permanent writing tool that could not be questioned due to the accuracy of the tool.

Original pens were made from reeds or hollow tubular stems from marsh grasses that would be sharpened and filled with thick dyes and other writing fluids. 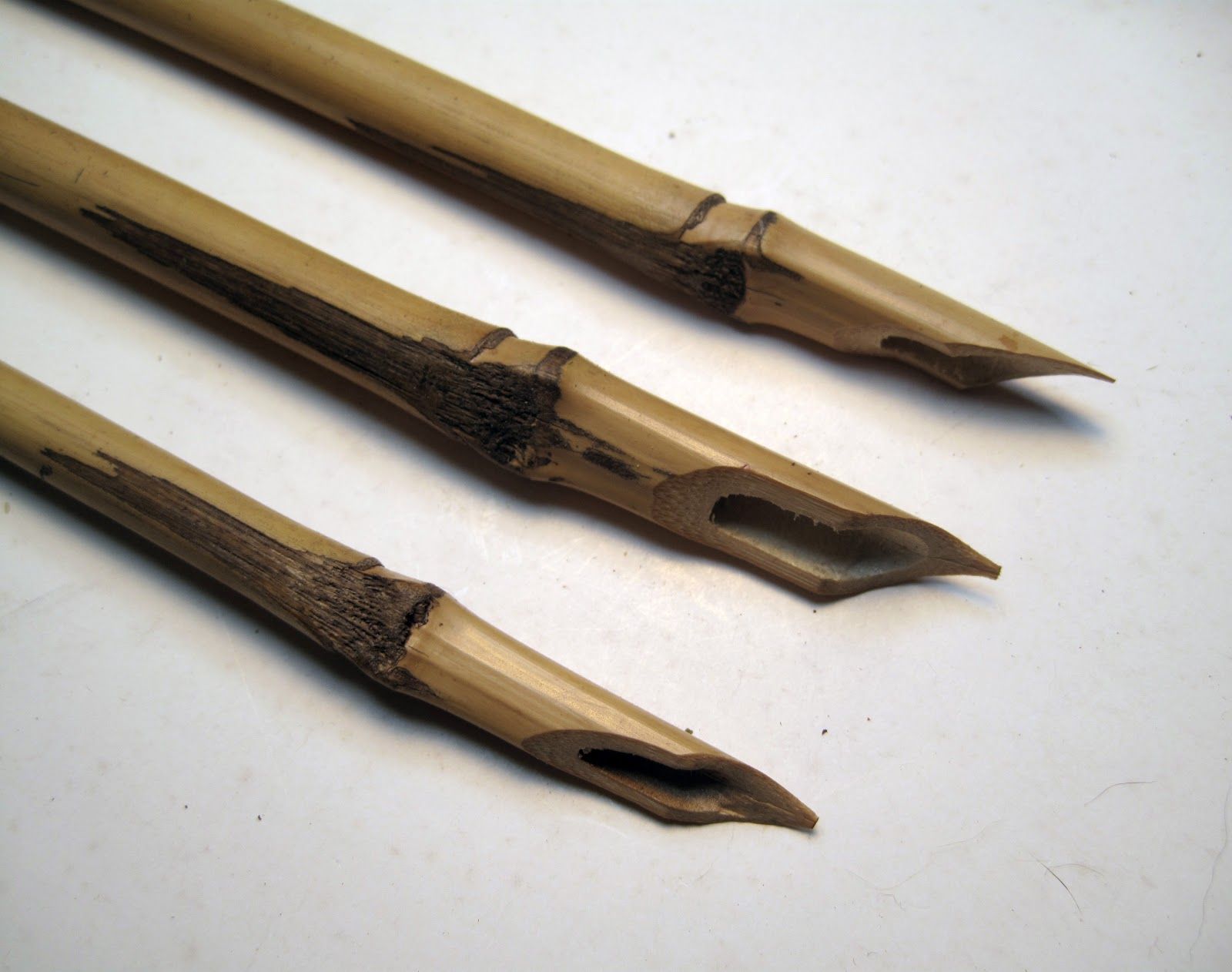 Roughly 1400 years later, Europeans invented the quill pen. They used bird feathers to make them. The best feathers that got the job done were taken from swans, turkeys, and geese.

Those feathers were dried with gentle heat, shaped, sharpened, and then dipped into an inkwell to fill the hollow shaft of the feather, which functioned as a reservoir for the ink.

By 1822, the Europeans had invented the steel-point pen. This device functioned much like the standard quill but needed to be dipped into ink much more frequently. From there, the steel point pen led to the invention of the fountain pen, which brought on the ballpoint pen, which is still the most popular style of pen to this day.