The History of Dentures

Teeth. We need them to chew. If it weren't for teeth, there would be no me or you. 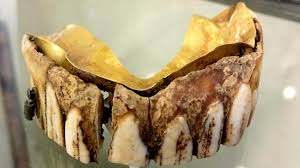 Believe it or not, it wasn't until the very recent past that fake teeth were actually "fake." Typically, before recent technological advances, dentures were usually made from the teeth of dead animals and/or humans. In fact, the earliest record of dentures being used is found around the 7th century BC. A set of dilapidated false teeth were found containing both pig and human teeth within them.

The use of false teeth was pretty sparse until around the 1700s when sugar became available all through Europe. People developed whats called "sweet teeth," which we now know as cavities. Medicine was still a theoretical subject at the time, so tooth decay became a massive issue.

Most people of the time lost their teeth by the time they reached the age of 50. 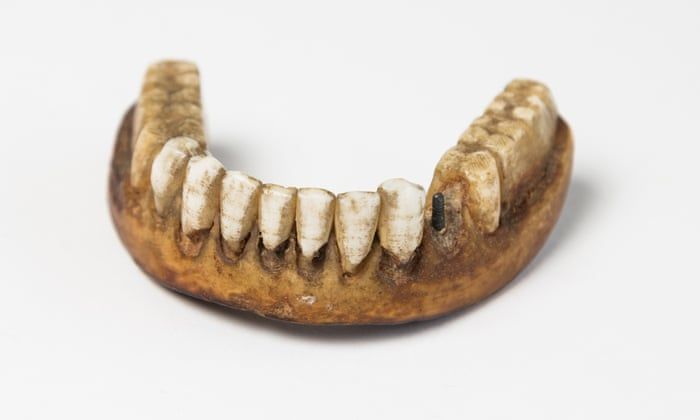 After people started realizing that making dentures with human teeth was morbid and strange, they started making them with ivory, wood, and in some cases, concrete.

However, dentures made from human teeth were typically the most effective and looked the most real (duh). Grave robbing became common practice for dentists and barbers.

That being said, porcelain teeth were invented around the same time that people began searching for denture alternatives. The advances in porcelain teeth making ended up building modern denture making to this day.

Nowadays, dentures are made from acrylic resins and moldable plastics. Both of which are far more ethical and effective than utilizing the teeth of dead people.