The History of Computer Art

Before Ringo Starr was able to make "Yer Baby," we had Oscillon 520 by Ben Laposky. 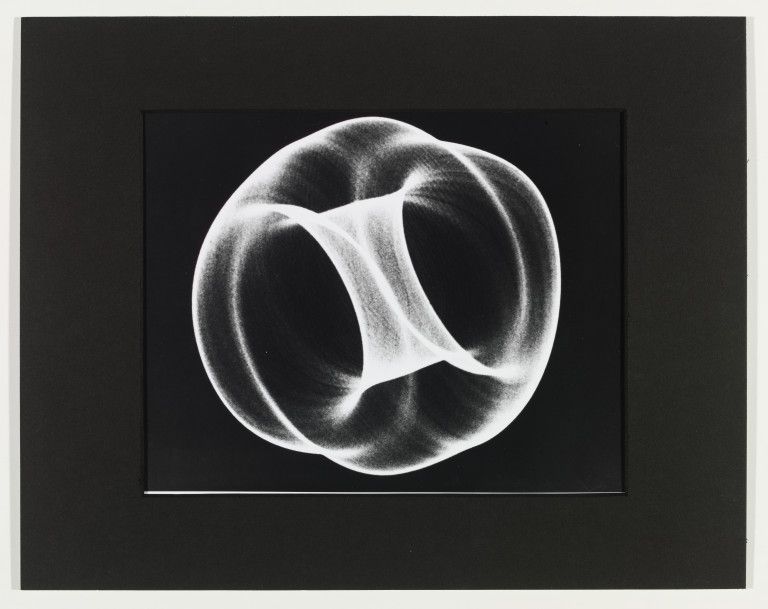 Mechanical devices became popular tools for artists and designers looking to advance their technological scope in the 1950s. Back then, only analog computers existed, but the basic mathematical functions of analog computers allowed artists to create mathematically perfect illustrations that could not be created by a human hand.

For instance, one of the earliest popular analog computer works was made by a man named Ben Laposky in 1952, titled "Oscillon 40."

Laposky used an oscilloscope to manipulate electronic waves that would show themselves on a small fluorescent screen. Laposky then photographed the screen and used this representation as to the world's first intentionally created digital artwork. 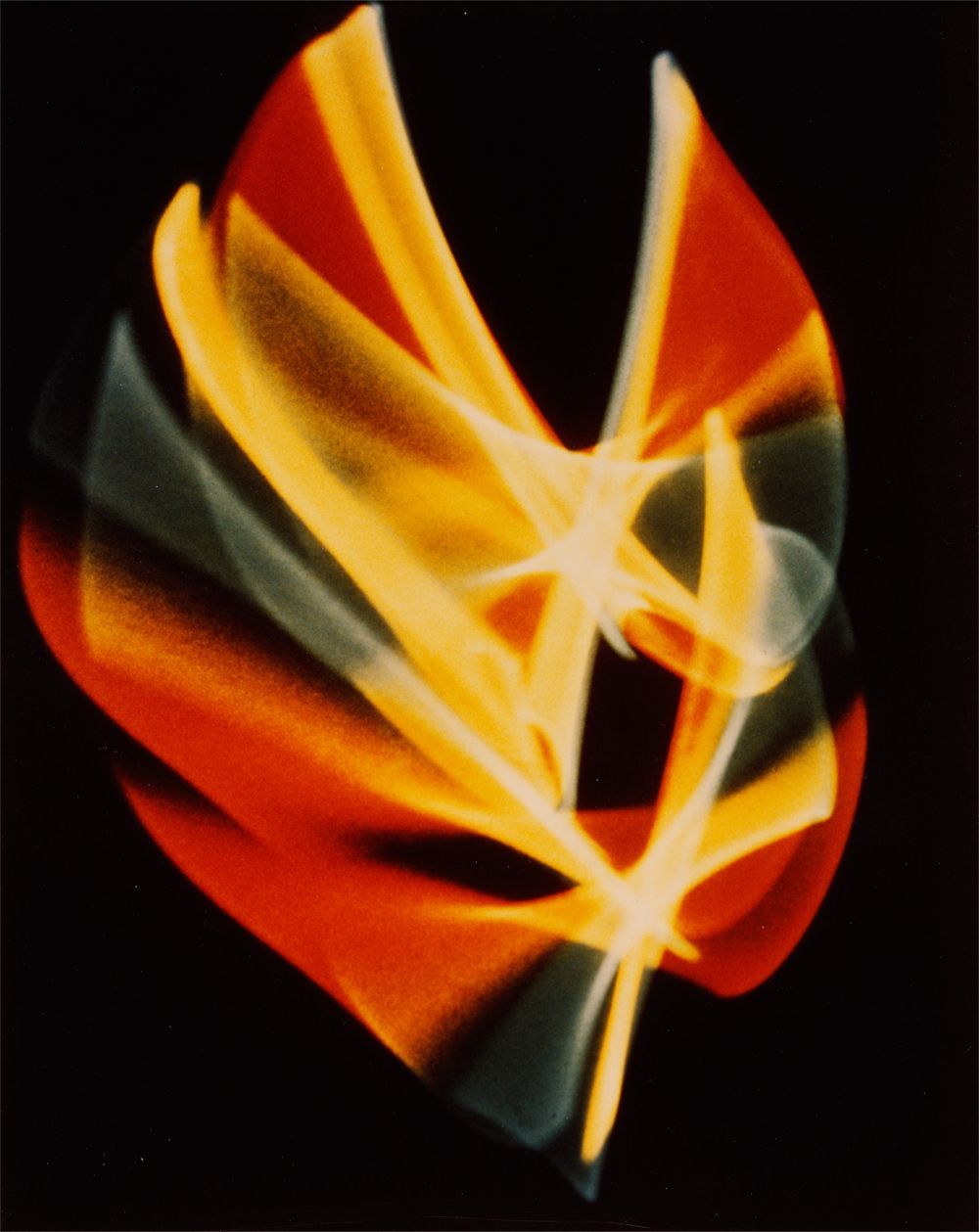 Fast forward to the 1960s, when modernized computers were still in their infancy.

Computing technology was enormous, expensive, and cumbersome. Only research laboratories, universities, government organizations, and large corporations were able to purchase this equipment, so the vast majority of individuals that learned how to create art in the 1960s computers were not artists in the traditional sense.

Computer scientists, engineers, and mathematicians created their own custom algorithms and software that allowed them to manipulate the presentation of an image online. This was the origin of editing software, which has become pervasive over time.

The jump from the 1950s to the 1960s was enormous, much like how far we have come in modern times. Technically speaking, if it weren't for the individuals that began making editing software, you would not be reading this article today.