The History and Foundation of Democracy

A democracy is a political system that is built upon the idea that all members of a said country have an equal share of power. However, those countries that claim that they are democratic, or were democratic, typically reveal the underlying intentions behind those in governing power and determine that their democracy was in fact a farce. 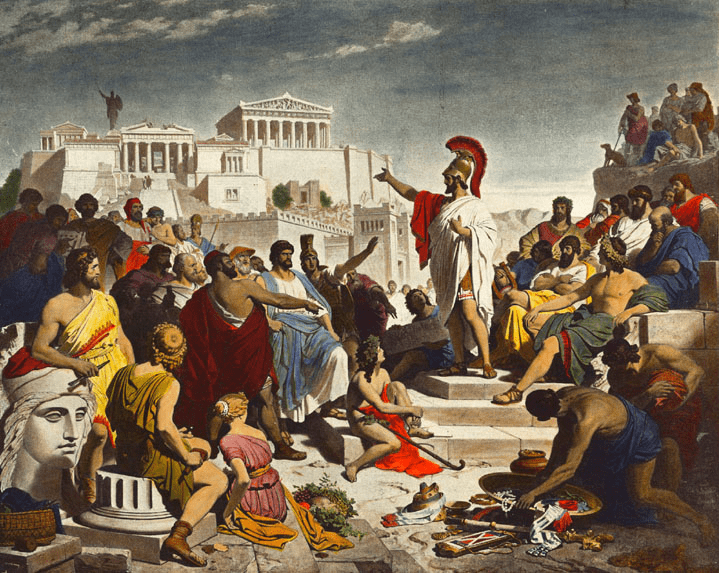 The concept of a democratic government is largely credited to the efforts of ancient Greeks and Romans who, at their core, are considered to be the founders of Western civilization.

The origins of Grecko-Roman democracy and their conversion to modern times have been largely covered by 18th-century intellectual communities that were able to leverage the experiences of these ancient societies by trying to implement a community-driven system of checks and balances to keep the government working properly.

However, the experiments of these times showcased the fact that people who are in power tend to like to either keep or stretch their power to follow them for the rest of their lives. This destroys the concept of standard democracy, and introduces the idea of a democratic republic. 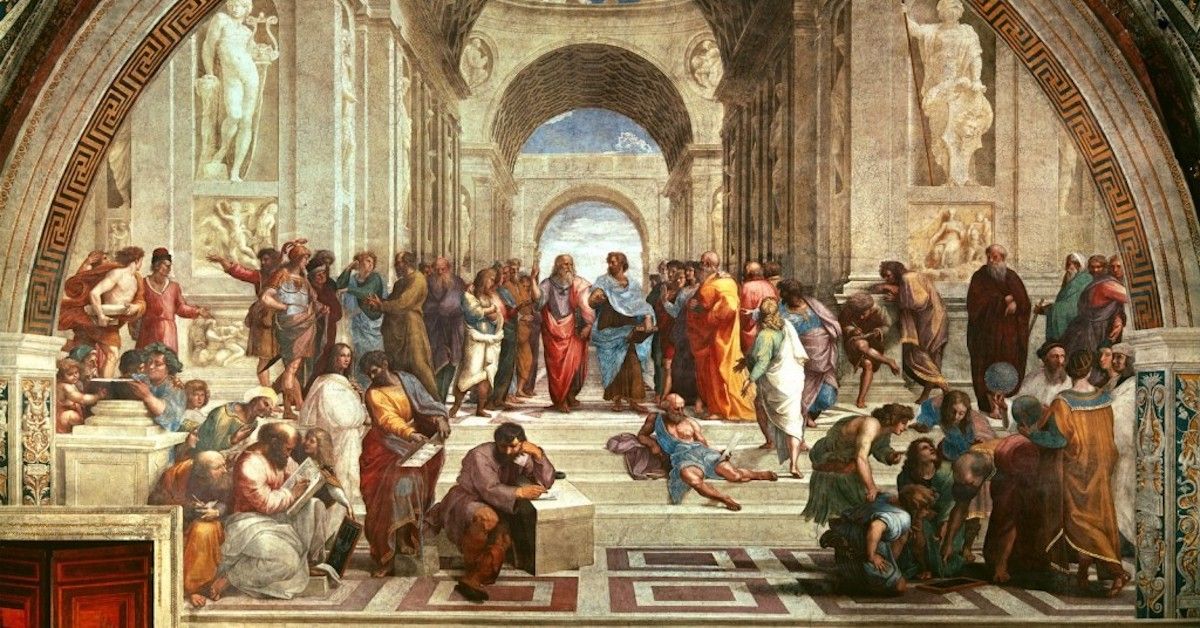 The modern incantation of democracy, for example, American democracy, was built on the backs of struggling individuals.

America and the non-occupied Europes were pioneers for the early idea of western democracy in the face of authoritarianism.

This idea of freedom to make decisions as a community and lack of governmental interference was not revolutionary, but it did counter the idea of totalitarianism and authoritarianism that plagued Eastern Europe and bled into the rest of the world in one way or another.

Right now, the world is facing its largest challenge in the fight to remain within a democracy.