The Historic Walk Out of Barbara Johns

Barbara Rose Johns was a sixteen-year-old girl when she led a walkout from Moton High School along with four hundred other students of color. Across town was an all-white school that held much better conditions. The students were protesting the unjust segregation of the schools and their unequal quality. Though Moton had over 400 students, the school was only meant to hold half of that. 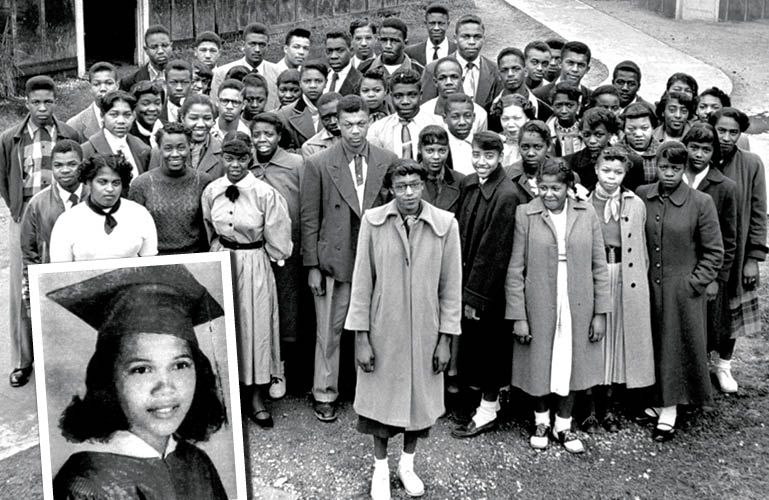 According to the account of John's sister, the school was not safe for students. "In winter the school was very cold," she said "And a lot of times we had to put on our jackets. Now, the students that sat closest to the wood stove were very warm and the ones who sat farthest away were very cold." She also recounted leaking roofs, and children would sometimes have to hold umbrellas during class. 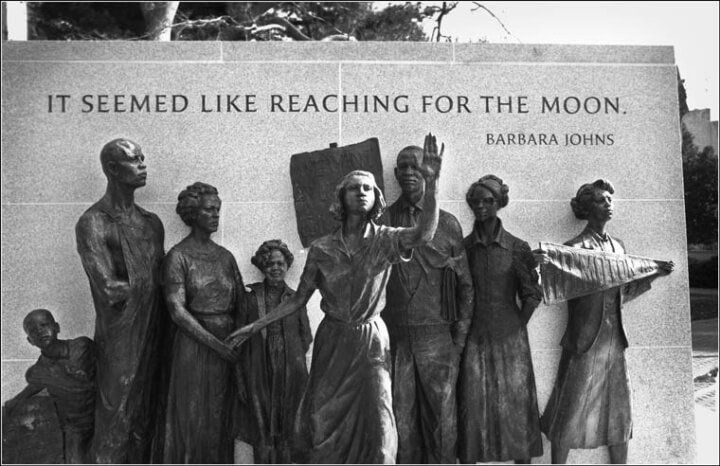 Barbara Johns and other students organized a strike on April 23, 1951. The principal left for the day, and Barbara forged a note telling the teachers to bring their classes to an assembly. Barbara then spoke to all 450 students, outlining her plans for a student strike. They went to the county courthouse to make officials aware of the large inequality in their school conditions. They were met with disinterest. 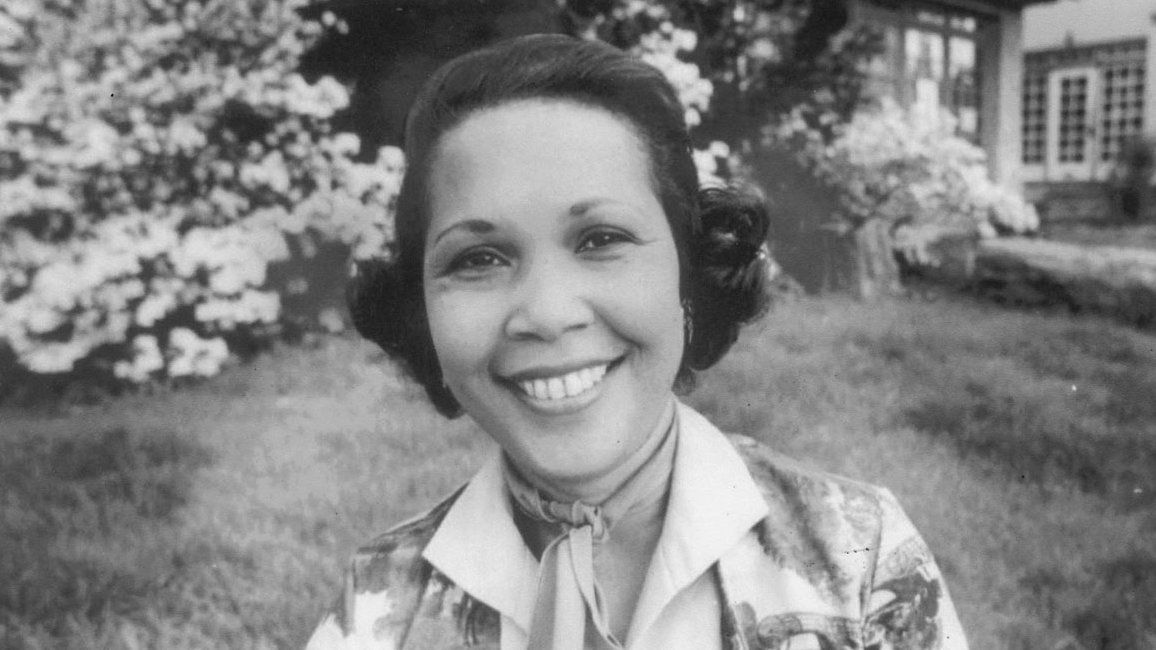 After this, Barbara Johns began receiving threats and messages from the KKK, so she escaped to Alabama to live with extended family. She became a librarian in her older age, had five children with her husband William, and died in 1991. Her legacy is remembered for her commitment to equality at such a young age. She fought for fair rights until her death.