Andrew Wyeth, a Pennsylvania artist, is considered to be one of the greats. His most famous painting is likely Christina’s World (1948). This modern masterpiece is about 70 years old, but critics and admirers both remain in awe of Wyeth's powerful expression. This illustration has earned him the title of Abstract Expressionist, Pop artist, and Minimalist. But what is the story behind the picture? 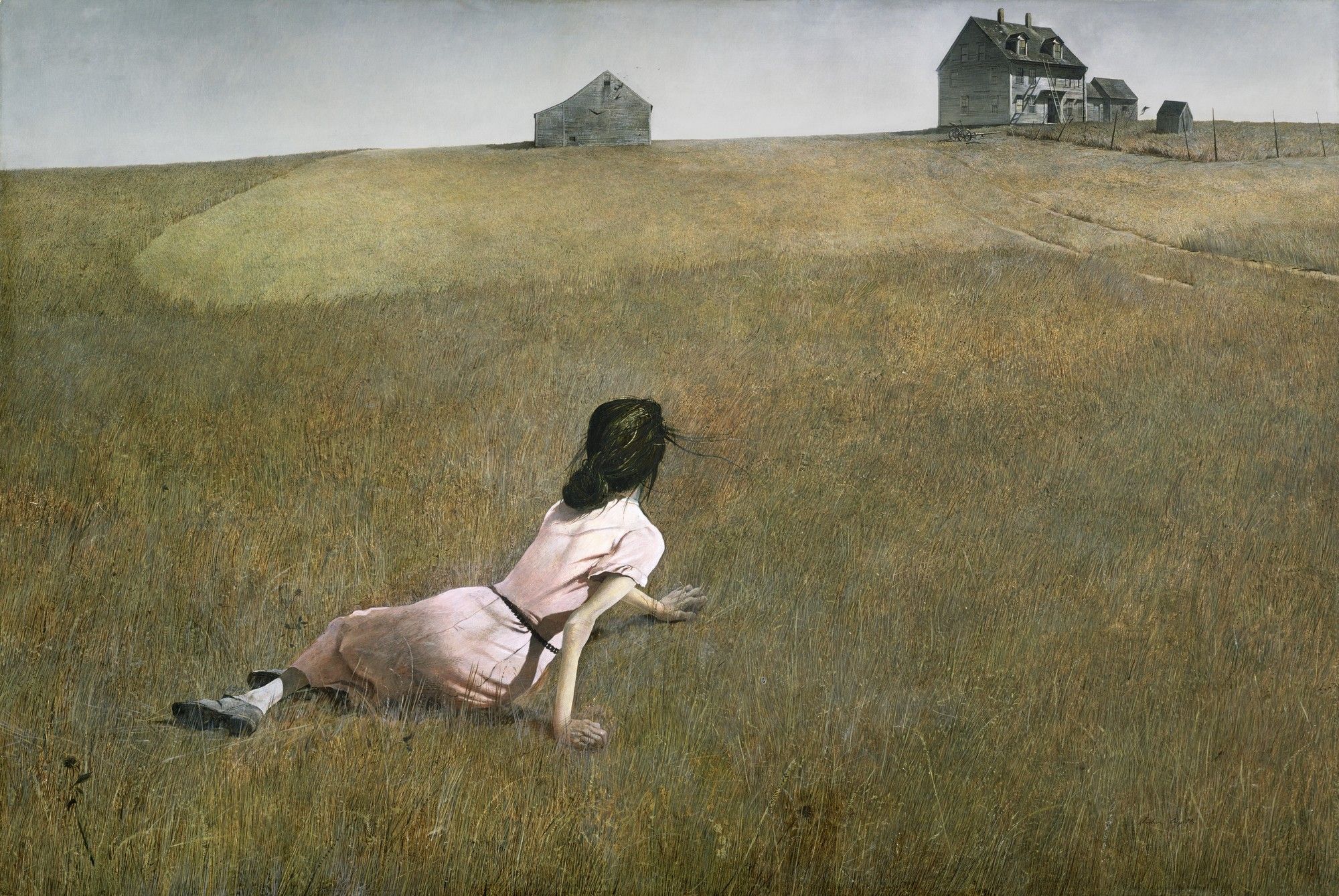 Christina's World shows viewers a young woman from behind, lying in a grassy field in a pink dress. Her expression, propped up on her arms, is alert; She appears tense, nervous, or just aware. In the distance, viewers can see she is staring at a farmhouse and some other buildings. Though most art is up for interpretation, this was actually inspired by Wyeth's neighbor, Anna Christina Olson. 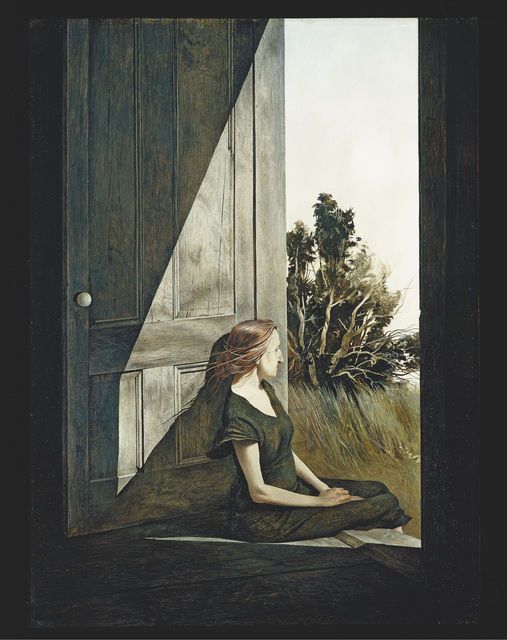 Anna Christina actually appears in four of Wyeth's paintings. Anna was born with a condition that caused her to lose mobility in her legs. Though it's undocumented, experts believe that it was possibly polio. She refused to use a wheelchair and instead chose to drag her body around on her arms. Her long, grueling crawls, are depicted in Wyeth's works such as this one. 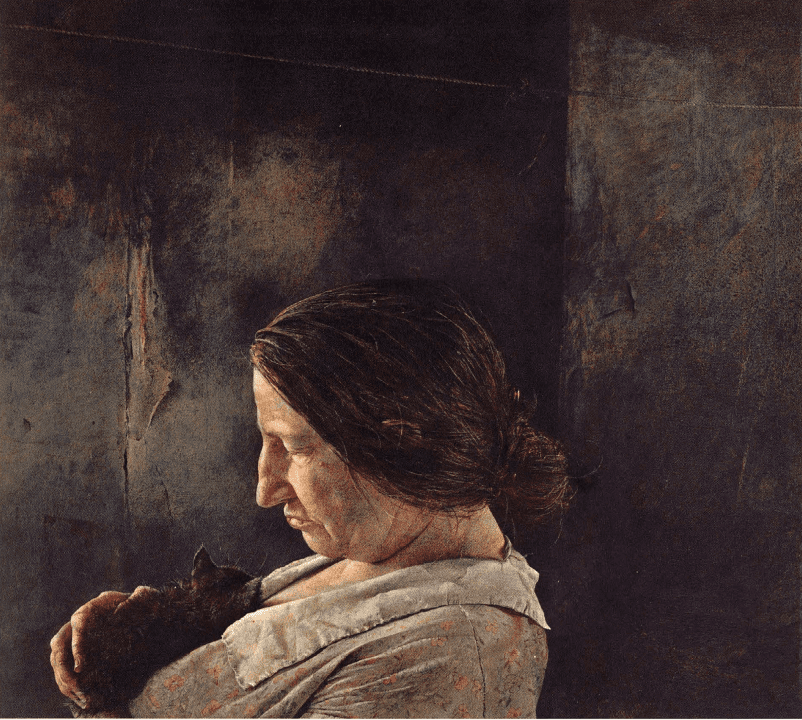 "The challenge to me was to do justice to her extraordinary conquest of a life which most people would consider hopeless," once remarked Wyeth.

Wyeth's works stressed detail and precision. As such, art historians must look closely to find his meanings. Here, however, the title exposes the significance of the obvious subject. The title Christina’s World notes that the painting is not really a portrait but a state of mind. It is more of a psychological landscape.